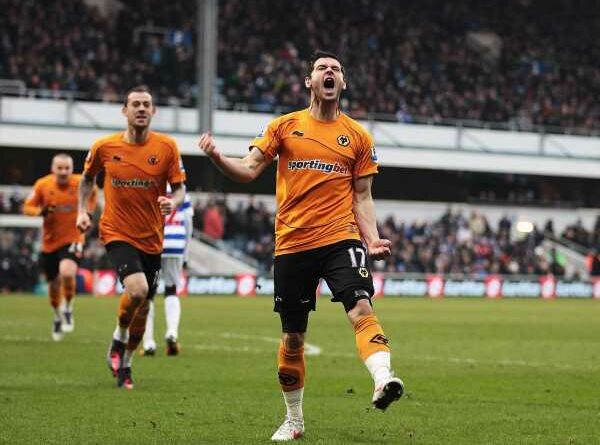 The 35-year-old began his career with Gillingham and ended it with non-league Woking last season.

Jarvis won a solitary England cap in 2011, coming on as a substitute for Jack Wilshere against Ghana in a friendly at Wembley.

In doing so he became the first Wolves player to represent the Three Lions since Steve Bull in 1990.

Jarvis, who made almost 450 appearances during an 18-year career, wrote on Twitter: “It’s been such an incredible journey but sadly this is the time to stop.”

Project Restart in limbo after call with Premier League captains