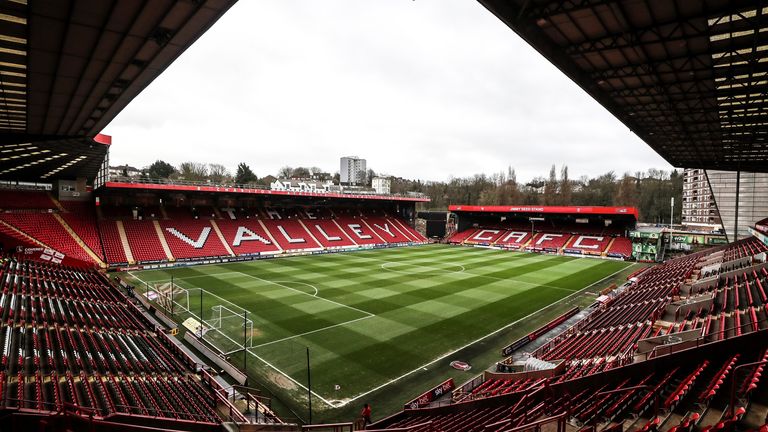 Charlton’s chairman Matt Southall says he will not stand down despite majority owner Tahnoon Nimer forming a new board at the club.

Charlton are backed through Nimer’s corporation Panorama Magic General Contracting LLC, which is the majority shareholder in East Street Investments (ESI) who completed the purchase of the club in January.

But Southall and Nimer have been involved in a public row over finances at the club since Southall issued a statement regarding Nimer earlier in March.

Nimer responded by claiming that Southall had used club finances to fund his personal lifestyle.

On Thursday, Southall attended a board meeting with Nimer and fellow board member Jonathan Heller at which Southall says an attempt was made by Nimer to appoint new board members. 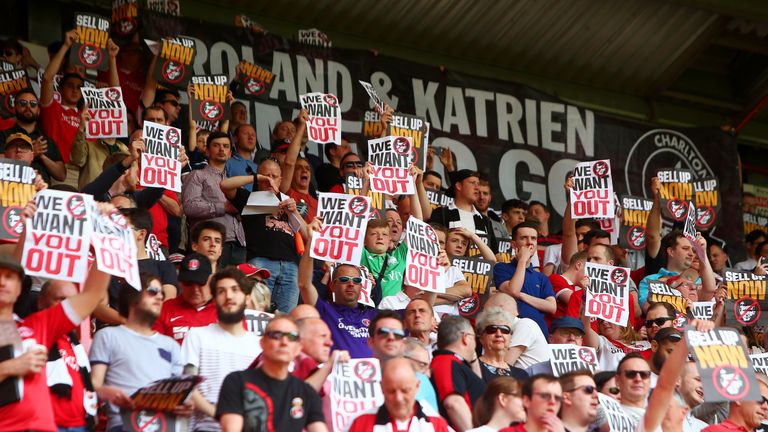 “Mr Nimer brought two other men with no standing at Charlton and he and those two men have collectively decided they are the board,” said Southall.

His statement added: “Protocol has not been followed and resolutions have been passed which are both invalid and unlawful.

“Nothing from the board meeting changes the circumstances of my employment or mine or Mr Heller’s status as directors of the club.”

Charlton are under a transfer embargo after failing to provide proof of how the club can be funded until June 2021.

“Until such time Mr Nimer fulfils the obligations that he promised when purchasing the club there shall be no discussions about me stepping away from Charlton in my day-to-day capacity or as an owner through my shareholding in East Street Investments,” added Southall’s statement. 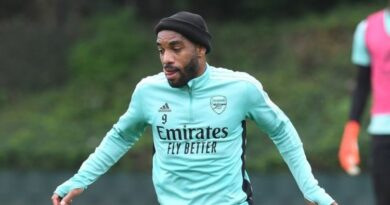