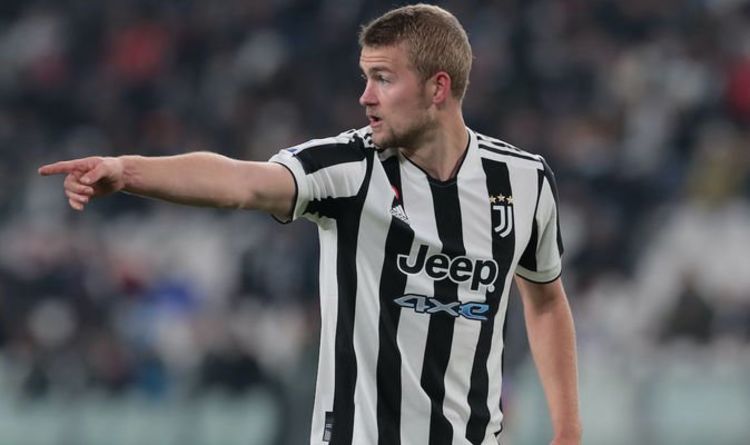 Juventus defender Matthijs de Ligt has reportedly entered negotiations over a new contract with the club. De Ligt joined Juventus in 2019 from Dutch giants Ajax on a five-year in a move worth €75million (£67.8m) plus €10.5m (£9.47m) in additional costs.

The 22-year-old has been a mainstay in Juventus’ defence since arriving in Turin and has made 87 appearances, scoring six goals.

According to Italian outlet Tuttosport, the Dutch central defender has begun discussions with the club over the extension of his deal with The Old Lady.

De Ligt’s current contract expires in the summer of 2024, but the report says the extension would see the Dutchman’s deal increase to 2025.

Tuttosport also note that should De Ligt pen a new deal, then it would see the lowering of his €120m (£101m) release clause, which would come into effect from next July.

Such news is good for the likes of Chelsea, who have been linked with a move to sign De Ligt.

Tuttsport say Chelsea are leading the race to sign De Ligt, although it looks as if Juventus currently have no intention of parting ways with the defender.

But Chelsea are not alone in their interest of De Ligt, with Premier League rivals Manchester United and Barcelona also rumoured to be interested in the defender.

However, Calciomercato report that Juventus are also conscious of their growing wage bill, and De Ligt is one of the highest earners at the club.

De Ligt – who has been capped 33 times by the Netherlands – played 90 mins in his countries crucial World Cup qualifier with Norway on Tuesday.

The Netherlands won 2-0 thanks to goals from Steven Bergwijn and Memphis Depay, which means they finished top of their group and booked their place in Qatar next November.

De Ligt will now return to training with Juventus where he will help the club prepare for a difficult trip to Rome to face Lazio in Serie A on Saturday.

Massimiliano Allegri’s side are struggling in the league this season and are lurking in eighth place with 18 points, some 14 behind leaders Napoli after 12 games.

Juventus will then turn their attention to their difficult clash with Chelsea at Stamford Bridge in the Champions League three days later.

A win over Thomas Tuchel’s side would see them take the all-important top spot in Group H with a game to spare. 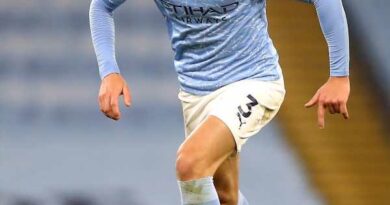