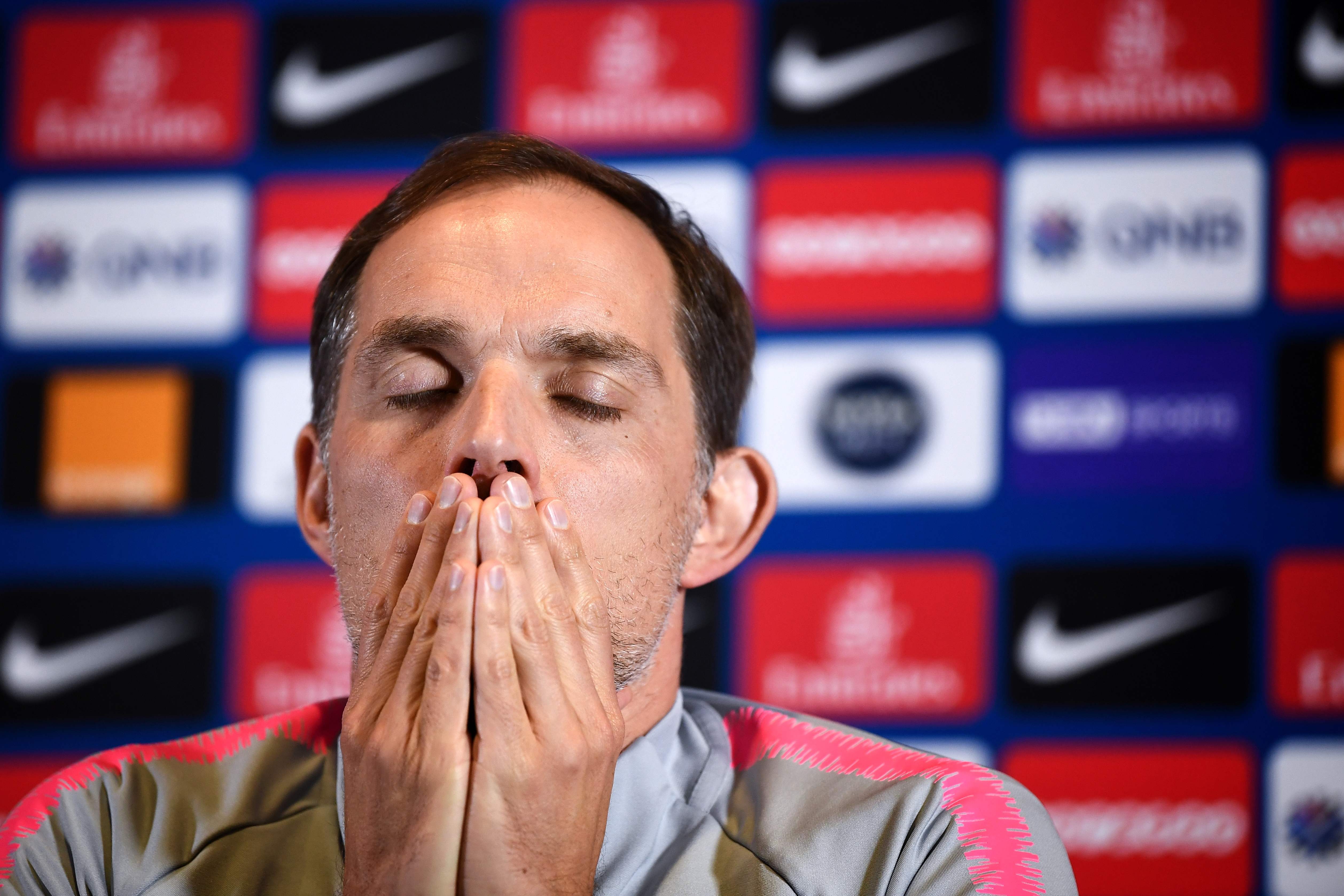 Tuchel, the former Borussia Dortmund manager, replaced Unai Emery at the Parc des Princes in the summer of 2018. He has his sights set on managing in the Premier League, where both Arsenal and Manchester United appeal to him.

Tuchel won two Ligue 1 titles, completed a domestic treble in 2019/20 and led PSG to their first ever Champions League final, in which they were defeated by Bayern Munich.