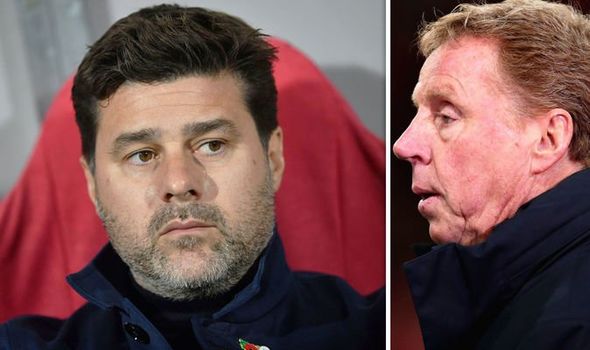 Pochettino was sacked as Tottenham manager on Tuesday after five years in north London.

Redknapp gave his reaction to the news on Sky Sports shortly after the announcement.

And speaking about Pochettino’s next job in management, Redknapp was adamant the Argentine will attract a big-name club to his services.

I know his advisors spoke to another club and it looked like it was a done deal, apparently, but he didn’t get the job

He revealed that last year Pochettino thought a move to a “big” club was a “done deal”.

“I like him, I think he’s great, I’ve got a great relationship with him.

“Whether it’s in England, I know he thought he had a big job due last year, I know his advisors spoke to another club and it looked like it was a done deal, apparently, but he didn’t get the job. He’ll be in a big job very shortly.” 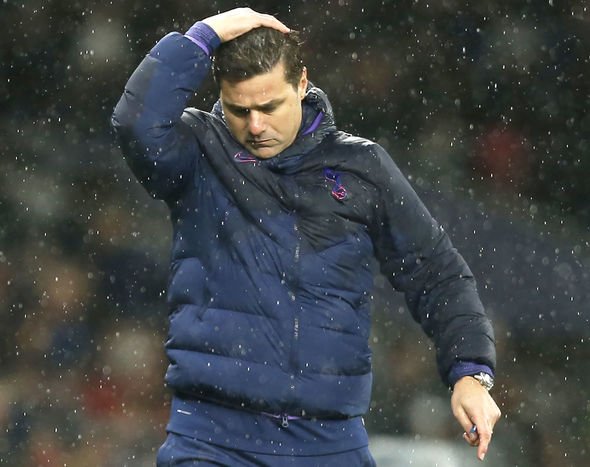 After a few seconds of silence Redknapp replied “he was”, hinting United were the club he was talking about.

“They’ll have someone in mind, they’d have spoken to somebody,” he added.

“They’re not chairman who are suddenly going to go ‘Oh, where do we go now? Let’s have a look’.

“All their work would have been done behind the scenes already, make no mistake about that.”

Cesar Azpilicueta demands Chelsea fans to get behind Maurizio Sarri