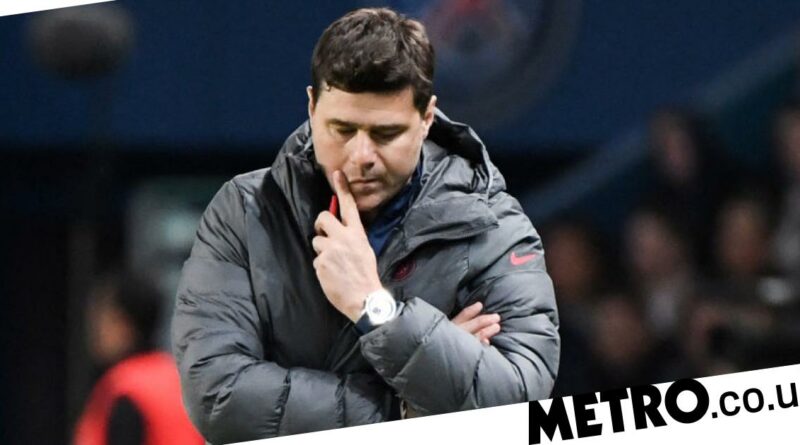 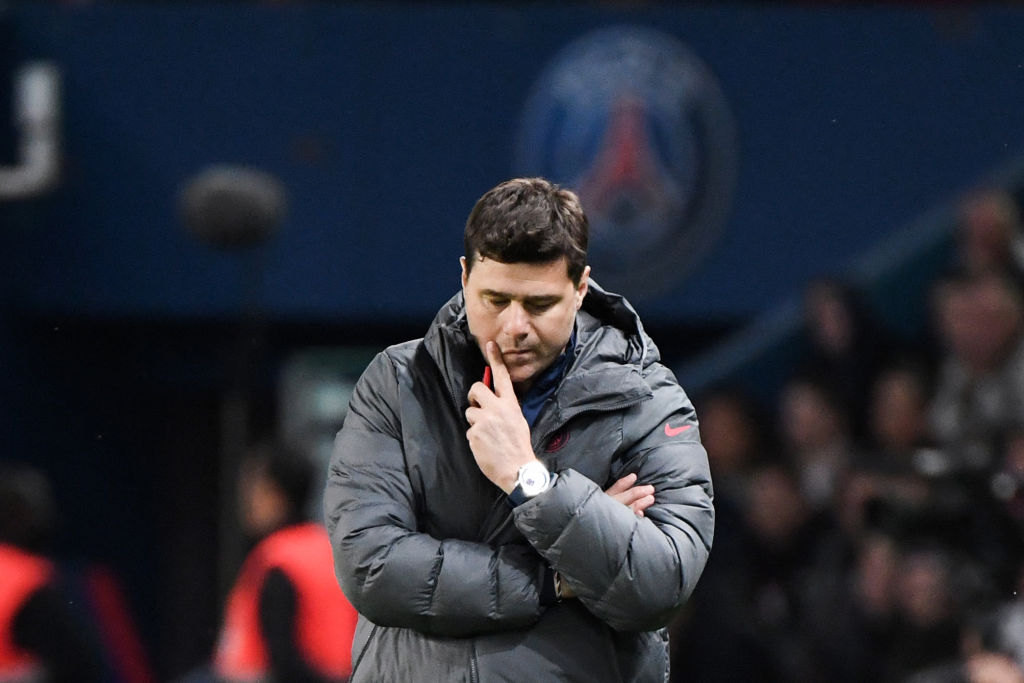 Mauricio Pochettino is keen on making a swift return to management following his sacking by Paris Saint-Germain.

The 50-year-old was given his marching orders despite leading the French giants to the Ligue title last season, ultimately paying the price for their Champions League demise against Real Madrid.

Despite that setback, Pochettino has no intention of taking a lengthy break, similar to the sabbatical he took after he was sacked by Tottenham in October 2019.

Pochettino has retained the home he owned during his time in charge of the north London club and was considering returning to Spurs last season having maintained his relationship with Daniel Levy.

The Spurs chairman eventually opted to hire Antonio Conte instead, while Pochettino was also overlooked for the Manchester United job which eventually went to Erik ten Hag.

Despite those setback, Pochettino is keen on a return to England but would, according to The Sun, never manage Arsenal were the opportunity to arise.

Mikel Arteta signed a new long-term contract in the summer and has been armed with a hefty transfer warchest this summer with the club’s owners placing full faith in the Spaniard, despite last season’s late collapse.

‘What manager wouldn’t want a player like Neymar in their squad?’ said Galtier at his unveiling, when asked about Neymar who has been linked with a move to Chelsea.

‘I have a very precise idea of what I expect from him. I haven’t met him yet, I will, but I want him to stay with us. It’s always better to have a player of that class with us.’ 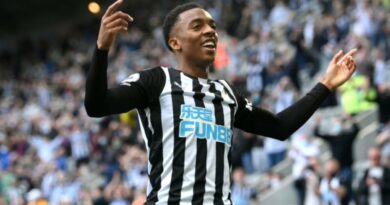