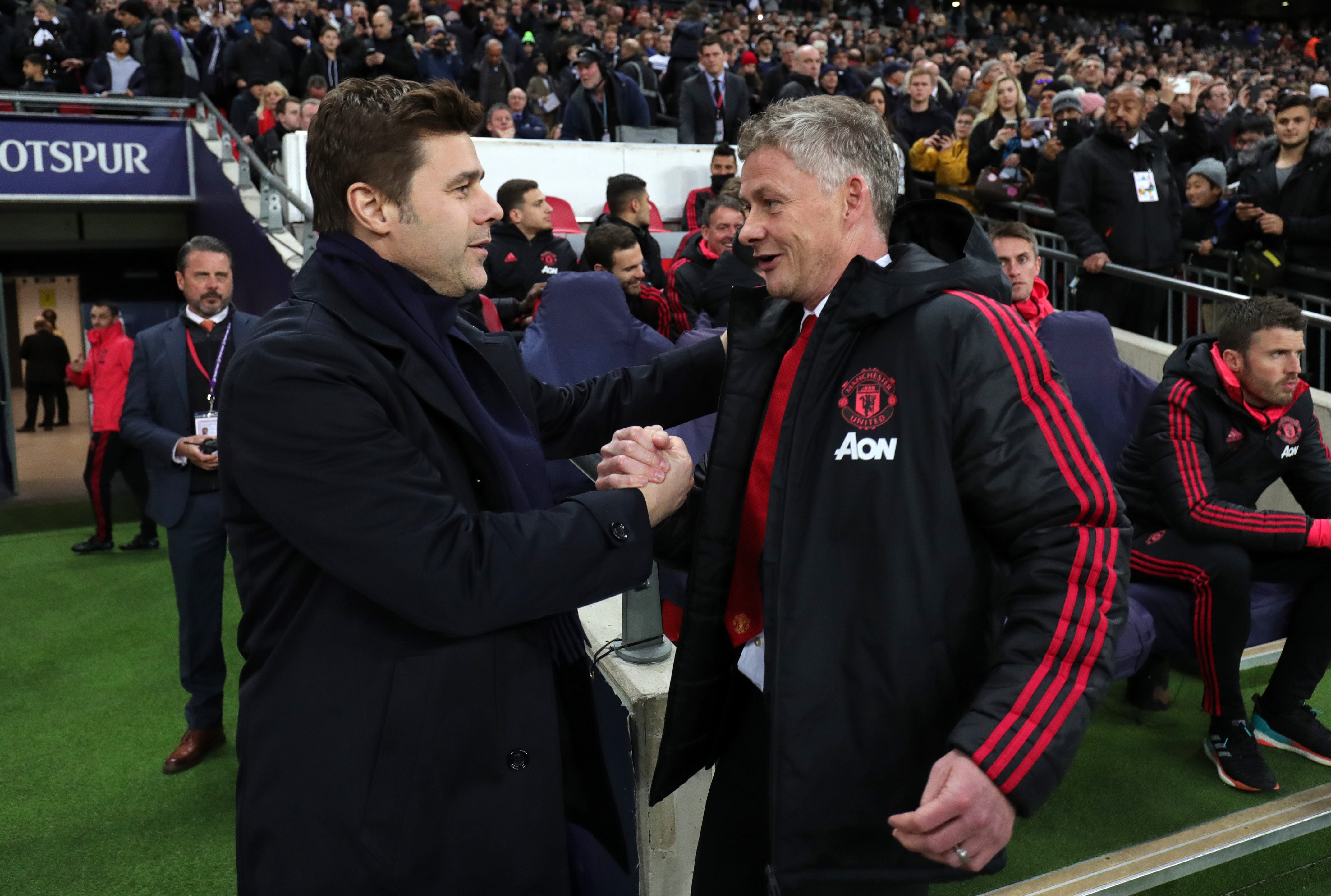 “The vast majority like Ole, and he is seen as a good man-manager,” one connected source says. “But do they all respect him as a manager? I’m not sure. They ended up loathing Jose [Mourinho], but they knew he was good. Solskjaer probably needs a few wins to restore his credibility with the players.”

For their part, some players also need a few performances to restore credibility with the club. There is a lot of blame to go around. Some of those same players, among them those more skeptical of Solskjaer, can’t understand how the club didn’t do more in the transfer market. One influential starter feels it was a wasted opportunity to kick on, and couldn’t understand why they didn’t sign a defender. Ruben Dias was supposedly a deal “waiting” to be done. He is now at Manchester City.

It all adds up to a series of problems in the team, and on the pitch. They become apparent when you start to go through it.

David de Gea is said to be “two mistakes from getting dropped”, with Dean Henderson’s return creating uncertainty in a position that requires definitiveness. In front of that, the defence has been a mess. That is personified by Harry Maguire, who has been in disarray since his arrest in Greece. The poor spell of form has exposed issues that were already there despite his role as defensive leader, such as his lack of pace. That still can be worked around in the right set-up, but it doesn’t feel United are currently capable of putting it in place. An under-performing Victor Lindelof is in the team because there isn’t sufficient competition, and Eric Bailly is seen as too error-prone. The hope is that Alex Telles can solve what has been described as “the left-back problem”, but there are also questions as to how the Brazilian hadn’t moved on from Porto – supposed to be a gateway to Europe for top-class South American players – before the age of 27.

In front of that, midfield poses the biggest problem of all in terms of tactics, and maybe as regards the whole job. Paul Pogba is an issue, and one that precedes Solskjaer. While there had initially been fair excitement at how he worked with Bruno Fernandes, that has given way to dysfunction. Training-ground sources say Pogba hates playing a more withdrawn role, and feels he should be more advanced. That would probably necessitate dropping one of the two creators, although many at the club wouldn’t have a problem with either.

United sources insist that stories of a row involving Fernandes during the Spurs game are “totally untrue”, and the player made a point of denying it on international duty, but he is known to be agitated. Others think Fernandes is getting “too big for his boots”, especially given how his own form has plummeted. Either way, the balance of midfield currently looks wrong, and that’s before you even get to the underused Donny van de Beek.

Solskjaer may need to show he has the strength to make a hard decision. The same applies up front. Edinson Cavani’s arrival will likely see one of Anthony Martial or Marcus Rashford dropped, two players whose improved form had previously been among Solskjaer’s genuine successes.

Even the very naming of United’s starting XI, however, has the potential to cause political problems for the Norwegian. After the nature of the defeat to Spurs, and the way Solskjaer berated the players involved, those left on the bench would rightly be aggrieved if they don’t now get their chance. 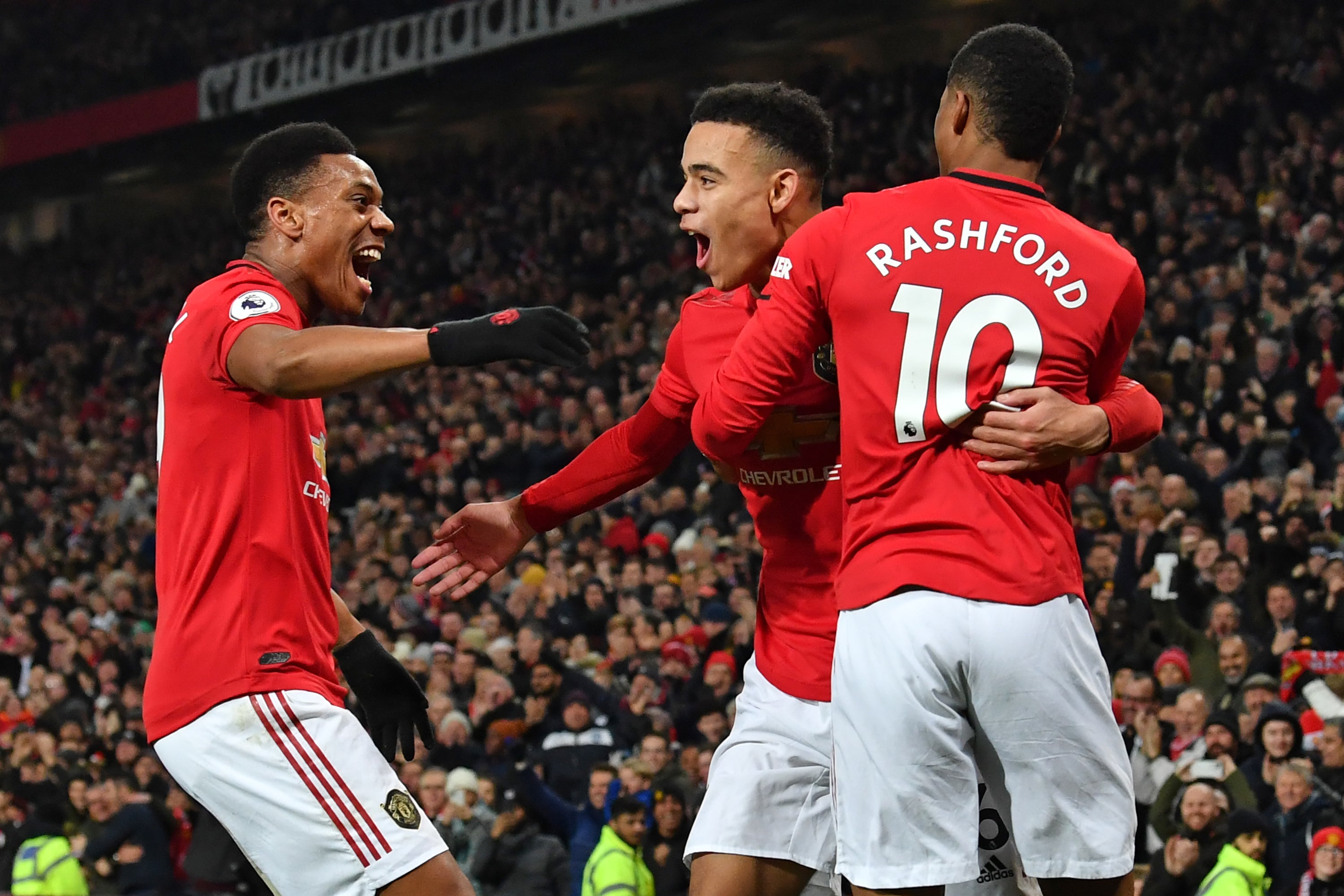 Solskjaer could well have a situation where around £1million in weekly wages – De Gea, Maguire, one of Pogba or Fernandes, one of Martial or Rashford – are either sitting on the bench or in serious doubts about their places. Such pay reflects their higher status in the squad, and that these leaders are in such situations displays this dysfunction, not least in recruitment

Solskjaer can be understandably aggrieved that he didn’t get any of his top targets, or many signings that solved immediate first-team issues. By the same token, publicly agitating about this could only create another problem at the wrong time. One criticism has been that he is a “yes man”, in total contrast to Mourinho.

It all adds up to one big month, starting with this game against Newcastle. That offers a crucial potential comparison for the board for another reason.

Last season’s defeat in this fixture prompted another poor run, of the type that have become a curiously common streak in Solskjaer’s time – but also a response.

The team went on to beat Spurs and City in successive games, through displays of substantial commitment.

It shows how it is possible he can arrest this situation, and pull big results out of big months. That might be what United have to bank on – but also what decides things.

“They were playing for Solskjaer then,” the same source says. “Were they playing for him against Spurs last week? The performances in these games will tell a lot.”

They may well decide his future.

Jamie Carragher names his Premier League team of the season