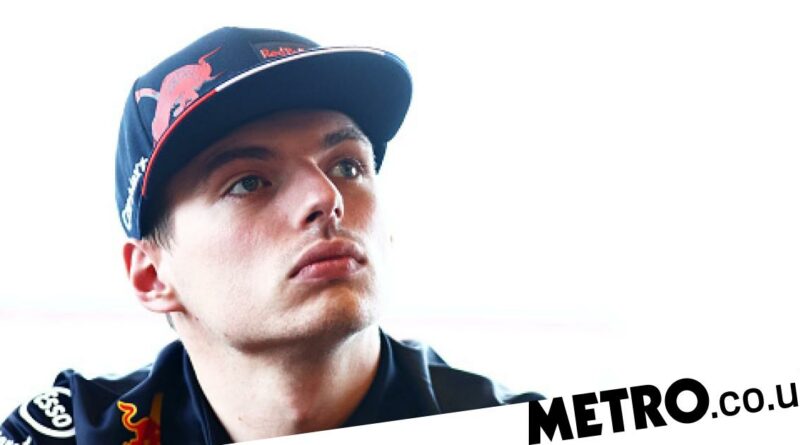 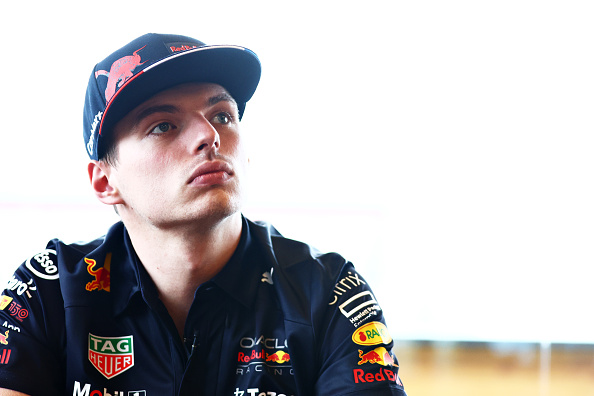 Max Verstappen has poked fun at rival Lewis Hamilton’s involvement in a Chelsea takeover bid by saying: ‘I thought he was an Arsenal fan’.

Hamilton, who is gearing up for Sunday’s Emilia Romagna Grand Prix, has declared himself as an Arsenal supporter on a number of occasions.

In an interview with the PA news agency, world champion Verstappen said: ‘I am a PSV fan and I would never buy Ajax.

‘And if I was going to buy a football club I would want to be the full owner and to take the decisions myself, not own just a tiny percentage.’

‘But everyone does what they want with their money so let’s see what comes out of it.’

Verstappen and Leclerc, both 24, have gone head-to-head at every round so far.

But in contrast to his explosive battles with Hamilton last year, Verstappen and Leclerc have so far avoided contact.

One theory is that Verstappen has not been as aggressive in his duels with the Ferrari driver as he was with Hamilton.

‘I didn’t know that people could speak for me,’ said Verstappen. ‘I race exactly like I always race because that is how I am.

‘Everyone is different in their defence or their attack, and so far Charles and I race very well together because we know where we want to place the car and how much room we need to leave each other. That works out really well for both of us.

‘Charles is aggressive, too, and you can clearly see that. We have nice battles, but we don’t touch.’