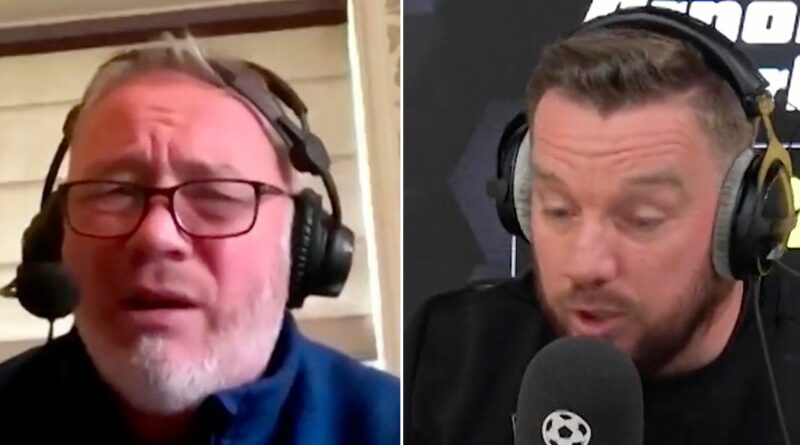 Ally McCoist has become embroiled in a furious row with Jamie O'Hara over the disastrous reign of Ralf Rangnick at Manchester United.

Rangnick has left the Red Devils before his planned consultancy even begins following a dismal campaign that left them with their lowest ever Premier League points total. Many have pointed the finger of blame at the players for their awful performances.

But former Tottenham star O'Hara instead believes that the disaster that unfolded at United was the fault of Rangnick. O'Hara highlighted Antonio Conte's impact at Spurs as evidence that Rangnick had got his approach totally wrong.

"Look at Conte at Tottenham. He demands more out of the players, he's ruthless. You've got to believe in your manager. You can come in and be strong and say 'do it this way or the highway', you think Pep and Klopp ain't?" O'Hara told talkSPORT.

"There's a way of doing it of course and it's changed a little bit. You've got to have the belief and get the players onside. And they've got to believe in your philosphy. Ralf, he never got the players on board in the first place.

"They saw right through him, they saw he was an imposter. Conte would've got them top four. You've got players like Ronaldo, Cavani, Varane. You telling me these are bad players that can't finish in the top four? They saw through the manager, they downed tools and they realised this season has been an absolute joke."

Who do you think was most at fault for Manchester United's disastrous season? Let us know in the comments section…

McCoist made it clear he disagreed with O'Hara's anaylsis, insisting that the players should be slammed for 'downing tools'. The Scot got increasingly frustrated as O'Hara attempted to interrupt him.

O'Hara responded to McCoist by saying: "Oh Ally, you know it happens," to which the former Rangers star insisted: "But it shouldn't happen, that's my point." O'Hara agreed with McCoist, before again pointing the finger of blame at United's decision to appoint Rangnick instead of Conte.

"Of course it shouldn't happen. But it happens, players see through managers, they see through philosophies and they go 'I'm not having this' and it doesn't work. You lose the dressing room and that's when a manager gets the sack," he said.

"The problem was he was an interim manager, so there was no point sacking him, they ha to just wait till the end of the season. So in the end, the season just became a joke. They made the wrong decision at the start, they had a great manager that they should've got in Conte. 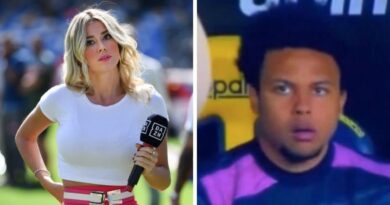