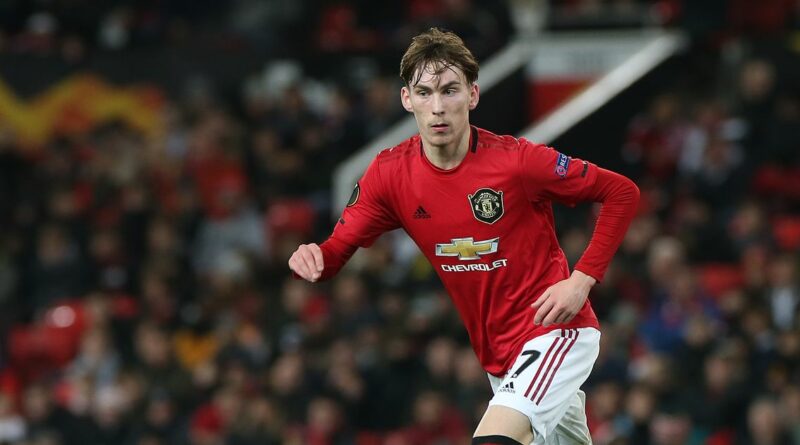 Joining Manchester United at under-eights level, James Garner has already fulfilled the dream of every Red Devils academy prospect and made his Premier League debut, albeit briefly.

His stoppage time cameo in the 2018/19 season away at Crystal Palace wasn't enough time to showcase the kind of talent that has seen him compared to one of the best United midfielders of the modern era in Michael Carrick, but those who have followed his development closely will know he is a prospect worth getting excited over.

Having joined Championship outfit Nottingham Forest on loan at the turn of the year, Garner appears to be more than ready to mount a serious claim for first-team action at Old Trafford.

While most players who are christened the 'next Carrick, Giggs, Scholes etc' have those titles thrust upon them by optimistic fans, Garner's came from a more influential source.

Speaking after that game at Selhurst Park, United boss Ole Gunnar Solksjaer said: "I believe he's got the chance to have a great future, he knows we believe in him, we've got great faith in him as the next Michael Carrick.

“I know he's young and I know it's not fair on kids to compare to great players like Michael was, but he's the same mould, he plays simple passes, plays through the lines."

The midfielder was originally shipped to Watford on loan, but after being starved of playing time by the Hornets, United took it upon themselves to recall him before giving the idea of a loan move a second chance in the form of Nottingham Forest.

He quickly made Watford's decision to freeze him out of the first-team picture look all the more baffling as he took to life at the City Ground instantly, bagging four goals in 20 appearances.

Chris Hughton's appointment as Forest boss was thought to be a huge pull-factor in United opting to send Garner on loan there.

Red Devils academy performance manager Les Parry claimed: “Chris Hughton was one of the attractions for us, to be quite honest with you, with us selecting Forest.

“I think all of our coaches, and myself, have great respect for Chris. He has a great reputation for the way he treats players, which is important for us.

“On top of that, with him really fancying James as a player, and the fact he's going to treat him well, educate him well, was massive in making the decision.”

Garner's form has not gone unnoticed, with manager Solksjaer reportedly having seen enough to to take the 20-year-old on the Red Devils' pre-season tour, before then judging whether next season will be spent on loan or granting Garner the chance to try and impress at Carrington.

Though 20 is by no means 'old' in modern football, younger players have already come in and made an impact on United's starting eleven, such as Mason Greenwood and Amad.

Luckily for Garner, he may have a tad more time on his side given his side's desperate need for a long-term defensive midfielder, given Nemanja Matic entering the twilight of his playing days.

It would be a baptism of fire to throw him into Premier League action from the very beginning of next season, expect Solskjaer to ease Garner into proceedings should he deem the midfielder's pre-season performances worthy of a chance at the highest level. 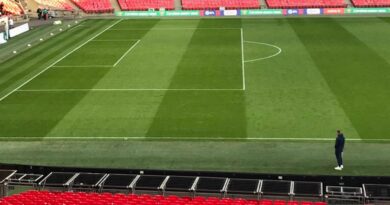 Andrea Pirlo reveals he will REST Cristiano Ronaldo this season