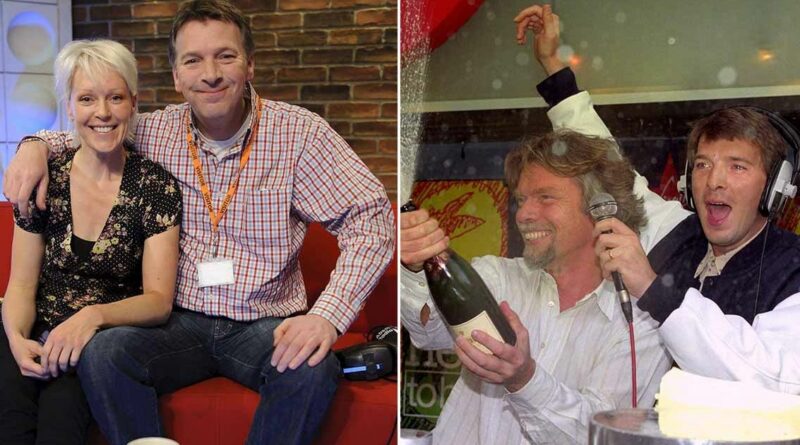 Russ Williams was a member of the show's original presenting line-up when Soccer AM first came onto television screens at the start of the 1995/96 season. He hosted the show alongside Jane Hoffen, Gary A. Stevens and the beloved Helen Chamberlain, who went on to become synonymous with the show during her run as presenter.

Williams left Soccer AM after just one season as a presenter and was replaced by Lovejoy, who went on to form an iconic presenting duo with Chamberlain.

Despite leaving the show, Williams initially stayed with Sky Sports and presented their coverage of the Football League after obtaining the rights to matches in 1996.

He was later a part of ITV's team for coverage of the Premier League between 2001 and 2004, having previously worked for the broadcaster on their snooker coverage from 1999 to 2002.

Williams is also a published author and after dinner speaker. The 60-year-old is an avid Spurs supporter and has appeared on podcasts to discuss the club's fortunes in the past.

What is the best Soccer AM presenting line-up of all-time? Let us know in the comments section below.

Despite his stint on Soccer AM, Williams remains best known for his career as a radio DJ. A former host of the Capital London breakfast show, he has also previously fronted long-running shows on both Virgin Radio and Absolute Radio.

He hosted Saturday Scoreboard on talkSPORT after leaving Global Radio in 2018 and now hosts three shows across the Nation Radio UK network.

Soccer AM will return to screens across the nation on Saturday morning in line with the start of the new Premier League season, which gets underway on Friday night with Arsenal's trip to Crystal Palace.

The show will continue to be hosted by John Fendley and former Fulham and Hull City midfielder Jimmy Bullard, who have presented together as a duo since 2019. 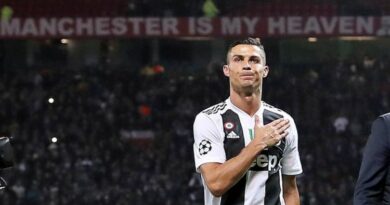 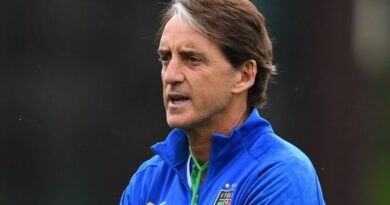