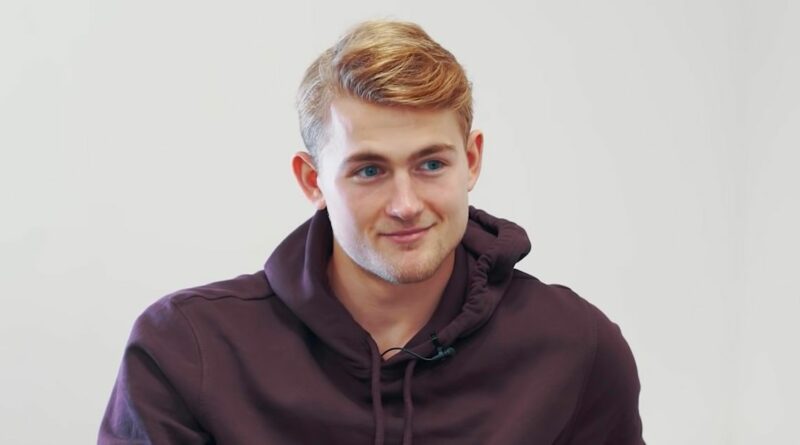 Despite having some of world's top players in Ryan Giggs, Eric Cantona, Roy Keane, Paul Scholes, David Beckham and Peter Schmeichel in the era of Sir Alex Ferguson, the club has struggled to bring in the same calibre of stars in recent years

The latest man to rebuff a move to Manchester is Dutch star Matthijs de Ligt, who insisted he wants to stay at Juventus this summer despite poor recent performances. Speaking amid United transfer links, de Ligt told NOS: "I look at the sporting project. Ending 4th in a row for 2 years in a row is not good enough, Juventus knows this too.

"So being Juventus, we have to make steps. I’m a Juventus player so I’m focused on that."

With that in mind, Daily Star Sport takes a look at players who have snubbed a move to Old Trafford in recent years.

After a sensational playing career, it is with shame that the Brazilian playmaker never made it to the Premier League. It could have turned to reality back in 2003, when he was heavily linked with a move to Old Trafford with Sir Alex Ferguson keen on the then-Paris Saint-Germain man.

He decided to join Barcelona however, where he spent five seasons before spells with AC Milan and Flamengo.

United were one of the clubs interested in the Welsh star after he came through the ranks at Southampton, before joining Tottenham Hotspur. Bale eventually chose Spanish giants Real Madrid in 2013 despite David Moyes' wish to bring him to Manchester.

Despite 32-year-old has been linked with a move back to the Premier League and even United in recent years but that potential move never materialised. The veteran is currently a free agent upon the expiry of his Madrid contract after a nine-year connection with the club, but remains to be seen whether he would opt for the move to Old Trafford over the potential return to Spurs. United, once again, came close to signing the German midfielder under Moyes but eventually failed to get the deal over the line. The then boss claimed Kroos had all-but agreed a move before changing his mind to join Madrid in 2014.

From this list, who would you have liked to see at Manchester United? Have your say in the comment section below…

Moyes' tenure at Old Trafford saw world class players being linked with a move and it was no different with Alcantara who at the time was at Barcelona. In the end, he completed a surprise move to Bundesliga giants Bayern Munich, winning numerous titles along the way.

Summer of 2015 looked promising for the Red Devils as they came so close to signing the Madrid legend. It was suggested he was open to a move away from Santiago Bernabeu but he later signed a five-year deal.

Some may say that the Spaniard used that to get a better contract from Florentino Perez and co – despite admitting it was never his intention to leave the club.

Jose Mourinho tried convincing Kante to join United instead of Chelsea from Leicester City in 2016 – but his attempt proved unsuccessful.

"It was amazing to have Mourinho call me, even though I’d been warned before how he would appeal to me," Kante explained in 2016. "I listened to his arguments about why I should move to United but at that time I was hesitant between staying at Leicester or leaving for Chelsea.

"My discussions with them were already well underway. But when I spoke [to Chelsea] I had a good feeling with Conte." Six years on, the Frenchman is still representing the Stamford Bridge club.

Another one that got away. Haaland chose Borussia Dortmund with the Bundesliga outfit activating his incredibly cheap release clause of £18.5million. The failed transfer has gone down as one of many during Ed Woodward's tenure as the club's executive vice-chairman. At a time where Fabregas found game time hard to come by at Barcelona, Moyes and co were monitoring his situation. The Scottish boss spoke openly about his wish in signing the Spaniard – only for him to stay and fight for his place in the team.

A year later however, Fabregas moved to Stamford Bridge and went on to win the Premier League title. Shearer, the Premier League's all-time record goalscorer, could have made the move to Old Trafford during the period of dominance under Ferguson. But he simply couldn't turn down playing for his boyhood club Newcastle when the chance came in 1996. Morata revealed United came knocking on the door in 2017 in an attempt to sway him to Old Trafford but the Spaniard fancied a move to West London and Chelsea at the time. Unfortunately for him, things didn't work out as he would have expected and a move to Atletico Madrid later followed. 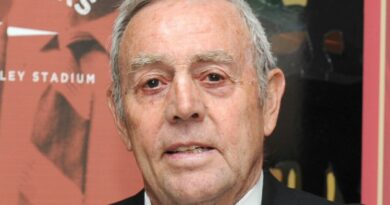 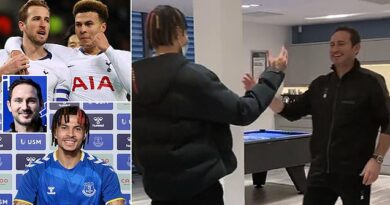