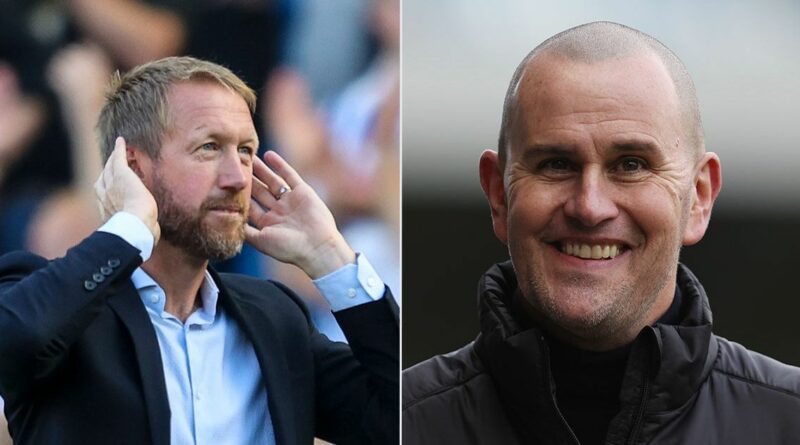 Graham Potter will be getting to know his new coaching staff at Chelsea after replacing Thomas Tuchel this week, but one member doesn't have the greatest managerial record.

In May a new Head of Player Development was appointed at Chelsea, as Mark Robinson was given the role. The coach spent 18 years at AFC Wimbledon, and was instrumental behind the scenes at the club until he was finally given the managerial role in 2021.

However, his moment in the hot seat didn't go too well, and he was dismissed in March after failing to win a single game in 2022. Wimbledon were relegated to League Two at the end of the season, but Chelsea still swooped in to secure his services just two months after he lost his job.

Wimbledon endured a torrid season, winning only six of their 46 league matches. And they dropped into the fourth tier for the first time since 2016 as a result.

But Robinson has landed a great job at Chelsea, and will be responsible for bringing through their next crop of talent. Chelsea's youth system has been impeccable for some time, and they're currently reaping the benefits with Reece James, Mason Mount, Ruben Loftus Cheek and Conor Gallagher in the starting line-up.

They've also sold a bunch of talent, with Fikayo Tomori, Tammy Abraham and Tariq Lamptey starring elsewhere. But it's not been a great start for the Blues, and Tuchel was given the sack as a result.

Do you think Todd Boehly was right to dismiss Thomas Tuchel? Let us know in the comments section below

Tuchel was given his marching orders on Wednesday after Chelsea lost 1-0 to Dinamo Zagreb in their Champions League opener. But they've also suffered losses to Southampton and Leeds in recent weeks too.

Potter was poached from Brighton, with the former Swansea boss being eyed as one of the best up and coming English managers. Potter signed on a five-year deal, and Chelsea had to pay £16million in compensation to the Seagulls.

That's on top of the £63m they spent on Marc Cucurella this summer, after they outbid Manchester City. Billy Gilmour went the other way, joining former youth team-mate Lamptey and Levi Colwill. 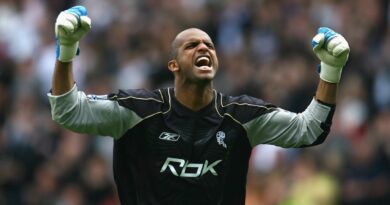 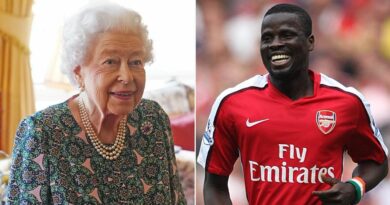