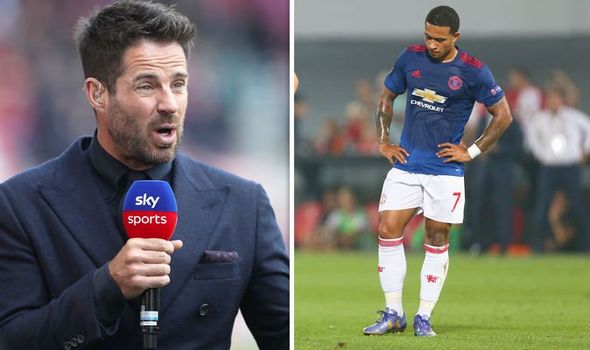 That is the opinion of Sky Sports pundit and former Liverpool midfielder Jamie Redknapp.

Depay joined Manchester United from PSV Eindhoven in 2015 for a fee of £25million.

But the Dutchman failed to settle at Old Trafford and made just 53 appearances before leaving two years later.

Depay has become a key man for Ligue 1 side Lyon, playing in a more central role than he did at United.

Redknapp says the 25-year-old is a different player to when he was at United.

And he claims Depay was harshly criticised as he was not the only one who struggled in that Red Devils side.

“[He is] completely different [to when he was at United],” Redknapp said.

“I remember when he came to United and talking about him and he got a lot of stick, ridiculed at times. 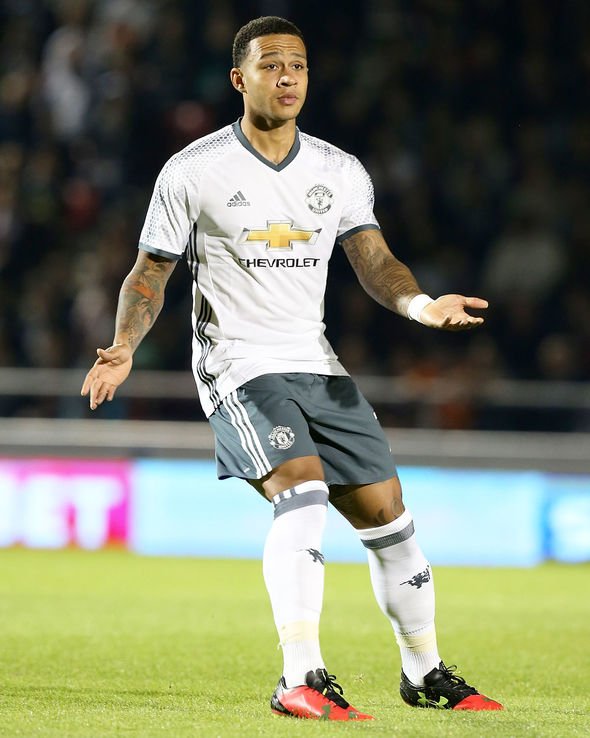 “People looked at him and thought [he had] attitude problems, he never really settled at United.

“But not many players have in that period, it was a very difficult time for anyone that was going to play for Man United.

“He found it difficult and he made probably a clever move to go away and almost reinvent himself. 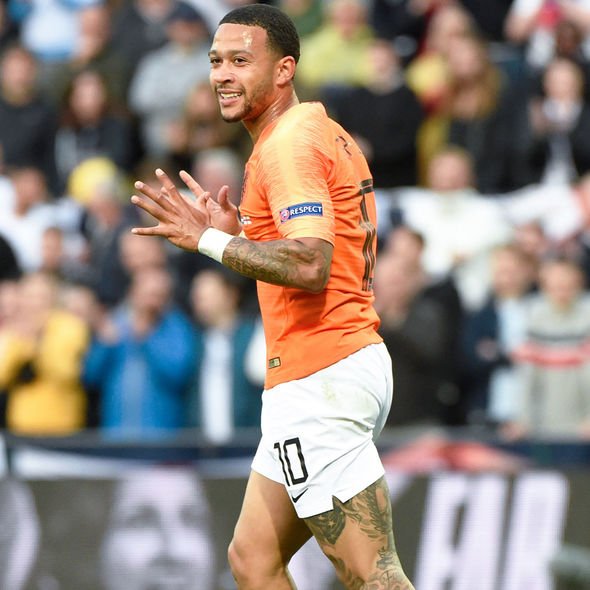 “Now he’s found himself as a central striker playing for Holland and he’s doing ever so well.

“He’s their man in form in terms of what he can do going forward.”

Deeney opens up on disgusting abuse after stating Premier League training view
We and our partners use cookies on this site to improve our service, perform analytics, personalize advertising, measure advertising performance, and remember website preferences.Ok