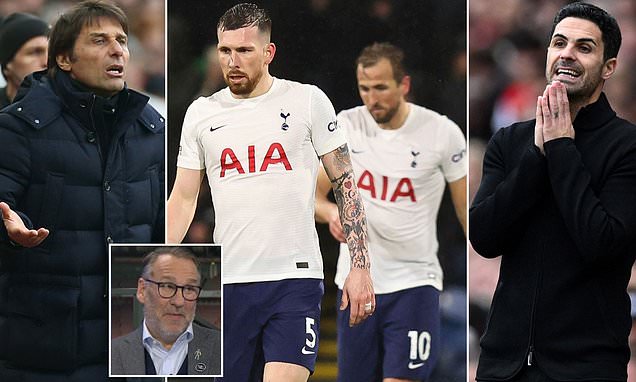 ‘Tottenham have still got a Tottenham in them!’: Paul Merson remains hopeful of Arsenal’s top-four chances this season because he is ‘not convinced’ by Spurs despite fine form under Antonio Conte

Arsenal remain strong contenders to finish in the Premier League top four because ‘Tottenham have still got a Tottenham in them’, says Paul Merson.

Spurs took control of the race for Champions League qualification at the weekend, claiming their fourth straight victory on the same day Arsenal slumped to a second consecutive defeat.

Antonio Conte’s men ran out 4-0 winners away at Aston Villa after their north London rivals were beaten 2-1 at home to Brighton, meaning they now sit three points clear of them in the all-important fourth spot.

The Gunners do have a game-in-hand to play, yet they will still trail Spurs on goal difference even if they win it, and the two sides also have to play each other again on May 12. 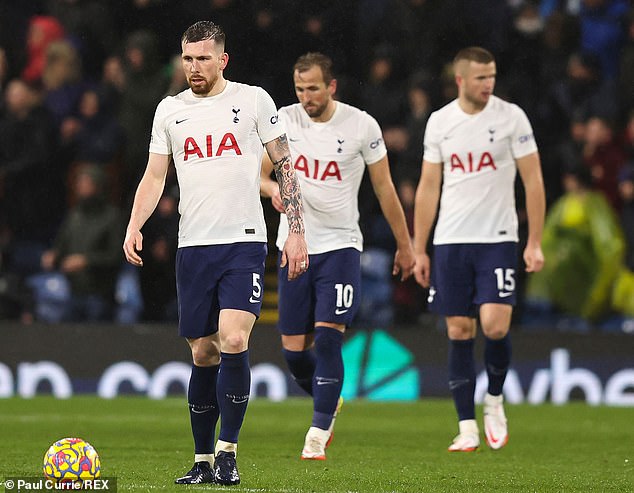 Tottenham have ‘still got a Tottenham in them’ in the race for top four, says Paul Merson

Nevertheless, despite Saturday’s major setback against Brighton, Merson insists his former club still have a great chance of pipping their bitter enemy to fourth.

‘I still feel Arsenal have got a chance,’ he said in his column for Sky Sports. ‘Arsenal have got to go to Chelsea and Tottenham have still got to face Liverpool, which will be a different game. With Chelsea beating Southampton last weekend, that’s sort of cemented their top-four place.

‘What I would say is that the Arsenal players are at their ceiling. They’re playing as well as they can and there isn’t too much more in the locker. They had a day against Brighton where they dropped off that level and they got beaten. 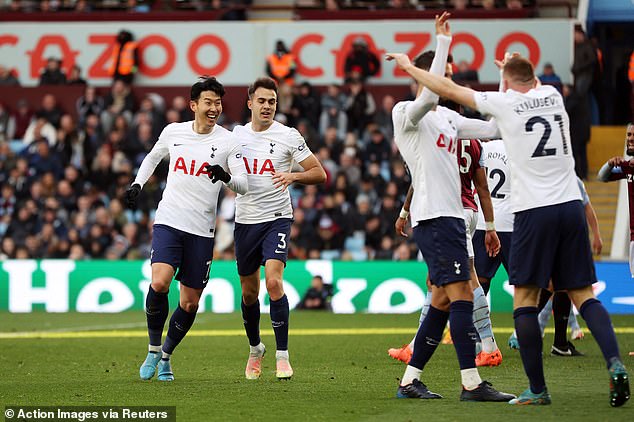 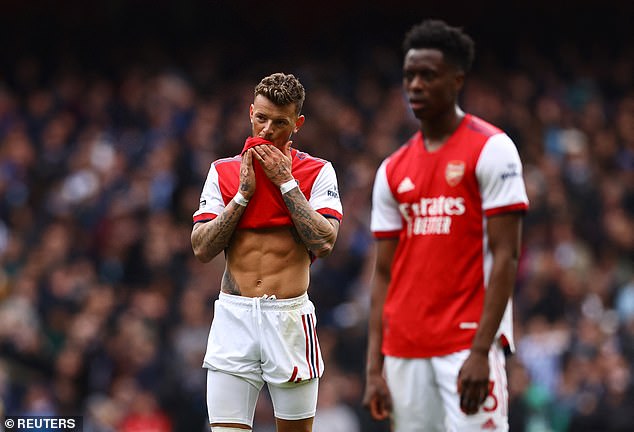 Arsenal, meanwhile, lost ground in the race after suffering a 2-1 home defeat against Brighton 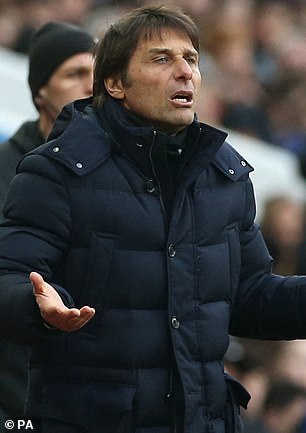 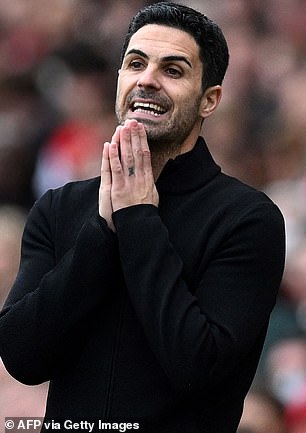 But Merson believes the Gunners still have a chance of pipping Antonio Conte’s men, who he insists he is still ‘not convinced’ by

‘If you take a couple of players out who are very influential in that team and things aren’t great. The squad’s not big and Mikel Arteta virtually picks the same players all the time and against Brighton, they bumped into a team who had nothing to play for and who had a free swing.

‘I felt it would be a dodgy game. Brighton hadn’t been playing well but you sensed it would be a nice football match. Arsenal couldn’t get their full team out and it became a bit of a struggle. Kieran Tierney is a massive player and Thomas Partey has become increasingly influential.

‘Villa should’ve been out of sight and they only have to have one of those days in the next seven weeks. The 4-0 win over Villa covered over the cracks. They did some great stuff, don’t get me wrong, but in the first half Hugo Lloris had to make save after save.

‘So I’m still not convinced by Tottenham. The top four is still very much on for Arsenal.’ 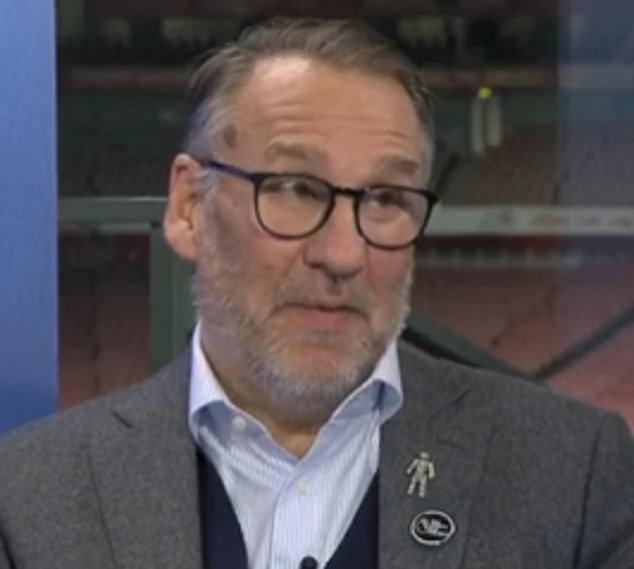