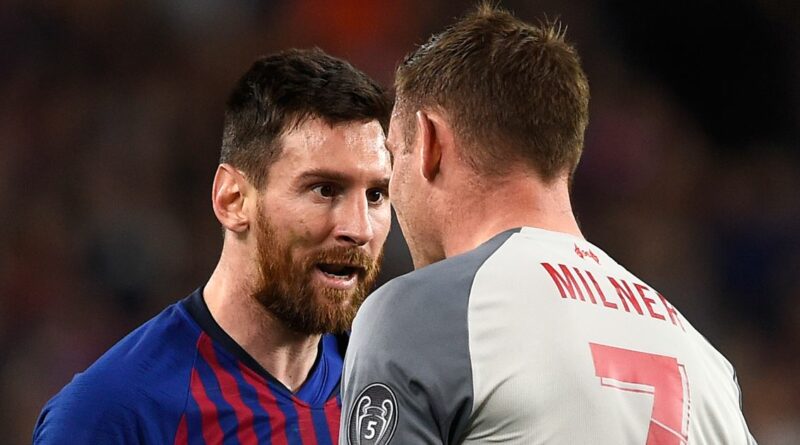 One is a gilded genius with more magic in his shoelaces than within the walls of Hogwarts, and the other is a jack-of-all-trades who might just still have nightmares over that bungled stepover he attempted back in 2011.

So in many ways it was inevitable the two would come to blows when Liverpool faced Barcelona in the Champions League a few years ago.

In his book 2019 book 'James Milner Ask a Footballer', Milner says Messi called him 'a donkey' after he floored the Argentine with a stiff body check, which ended up sparking a clash between the pair in the tunnel.

READ MORE: James Milner tried everything to sign himself on Championship Manager – but always failed

"I caught him with a heavy challenge … he wasn't happy at all," Milner wrote. "When we went down the tunnel at half-time, I gave him a tap and said, 'Are you okay?' or something like that. And he went off on one.

"He was shouting 'burro', which means donkey but is also a general term in Spanish football for someone who goes around kicking opponents."

The pair had faced each other four years prior when Milner was at Manchester City, when Messi turned him into a meme by brutally nutmegging him on the touchline, a humiliation he assumed Milner hadn't forgotten.

Who is the biggest donkey in the Premier League right now? Let us know in the comments section below.

"I don't know if he realised I could understand Spanish, but he said, 'You did that because I nutmegged you'," Milner continued. "I wasn't going to get into a debate with him … he nutmegs pretty much every player he comes up against, why would I take that personally?"

Milner insists that despite the fracas, he holds no grudge towards the now PSG superstar, though given the result in the second leg of their tie, it's little wonder.

"I don't have a beef with Messi, he's an absolutely incredible player. In my eyes he's the best there has ever been," Milner added. 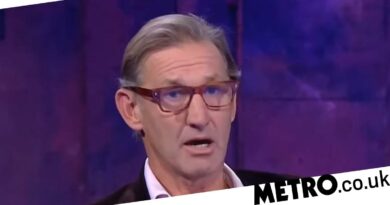 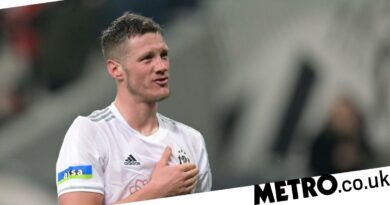