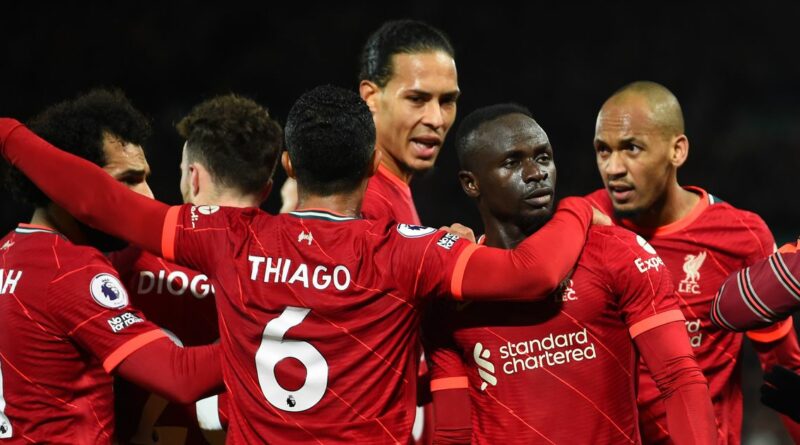 Lionel Messi has pinpointed Liverpool as one of the favourites to win the Champions League this season after rediscovering their best form under Jurgen Klopp.

The Reds produced one of the greatest Champions League comebacks of all time against Messi and Barcelona on their way to the trophy in 2019, recovering from a 3-0 first-leg defeat in a remarkable semi-final second leg at Anfield.

Klopp's men went on to beat Tottenham in the final that season, before adding the Premier League title to their collection the following year.

The previous campaign was a disappointing one, nevertheless, finishing 17 points adrift of English champions Manchester City and suffering defeat in the quarter-finals of the Champions League.

But Liverpool appear to have rediscovered their mojo this term, taking 25 points from their first 12 league matches and claiming four straight victories in the Champions League.

And as a result Messi, who is now aiming for Champions League glory with Paris St-Germain after leaving Barca in the summer, expects the Merseyside club to go all the way in the competition.

Who do you think will win the Champions League this season? Let us know in the comments section below.

When asked which teams he believes are candidates to win it, the Argentine told Marca: "Today, Liverpool is very well, it has returned to being the Liverpool that won the Champions League.

"There are many teams that can fight for this Champions League, which is one of the most even and competitive in recent years because there are several teams that can choose to win it."

Messi's arrival at PSG in the summer arguably confirmed the French club as favourites to win the Champions League this season, as Mauricio Pochettino is blessed with an array of world-class attacking talent.

Along with Neymar and Kylian Mbappe, the Barcelona legend has formed the most star-studded frontline in world football at the Parc des Princes, meaning they are now expected to go all the way and deliver PSG's first European crown.

But Messi added: "Everyone says that we are the big favourites and I will not deny that we are one of the candidates by name, but we still need things to be a really strong team.

"We have to finish consolidating as a team and we have the advantage of having very great players to achieve it. But we are not the only ones, there are other great teams that are candidates.

"The Champions League is a very difficult competition, that makes it so beautiful and special. The best teams are there and it is getting more and more complicated. Yes, we are one of the favourites, but not the only ones." 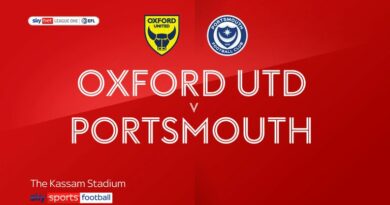