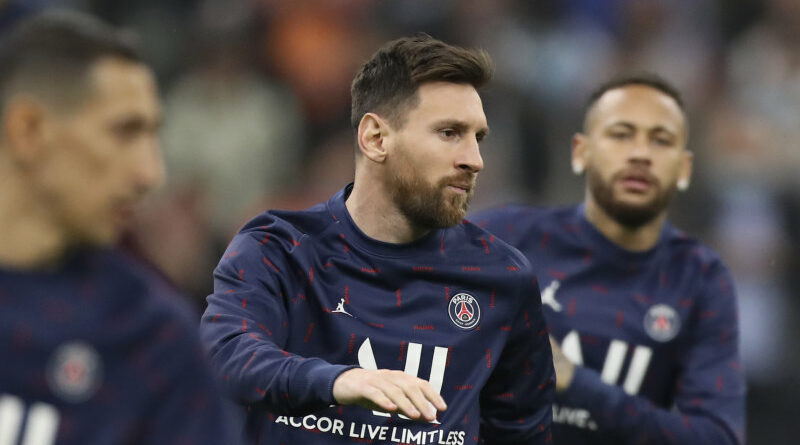 Lionel Messi has returned to France after testing negative for COVID-19 and will resume training with Paris Saint-Germain in the coming days, the Ligue 1 club said on Thursday (AEDT).

Messi was among four PSG players who returned positive results on Sunday. The 34-year-old had been in Argentina at the time of his result. 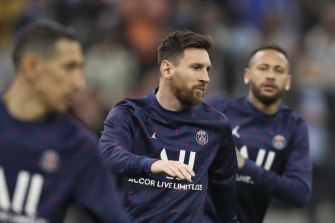 The seven-time Ballon d’Or winner missed their 4-0 win away to third-tier club Vannes on Monday in a French Cup round-of-32 match.

The Argentina international joined PSG from boyhood club Barcelona in August and has scored six goals in 16 games for the Parisian side. They are due to play Olympique Lyonnais in Ligue 1 on Sunday.

Meanwhile, a coronavirus outbreak among Liverpool’s players and staff led to their English League Cup semi-final against Arsenal being postponed, adding to the backlog in English football caused by the Omicron variant.

The English Football League, which runs the cup competition, approved a request from Liverpool for the game to be called off after a slew of positive tests at the club led to the closure of its training ground. 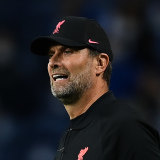 Player availability had already been affected by injuries and absences for the African Cup of Nations, which is depriving Liverpool of Sadio Mane, Mohamed Salah and Naby Keita.

Pepijn Lijnders, the assistant coach who has been filling in for Juergen Klopp while the Liverpool manager is in isolation, was one of “multiple players and staff” who tested positive for COVID-19 in the latest round of checks on Tuesday, the club said.

The latest wave of positive cases prompted the club to shut its first-team training facilities on Wednesday after consulting with public health authorities. Practice was cancelled on Tuesday, too.

Some clubs have previously had to forfeit games in the competition because of a virus outbreak in their squad. Competition rules state that games called off because of COVID-19 can be rearranged to be played no later than the start of the following round, which meant Liverpool had until February 27 — the date of the final at Wembley Stadium — to fit in the two legs of the semi-finals. 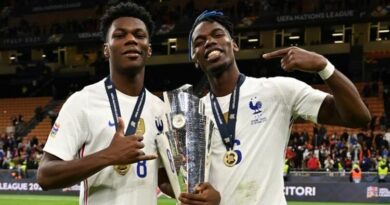 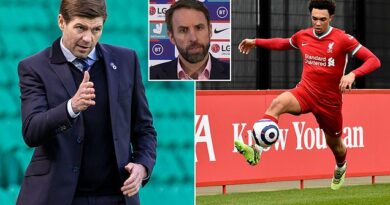