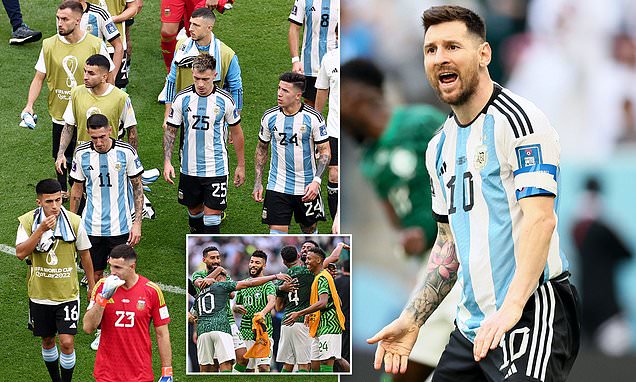 A frustrated Lionel Messi has admitted that Argentina can have ‘no excuses’ after falling victim to one of the biggest shocks in World Cup history.

Saudi Arabia came from behind to claim a famous 2-1 victory over the South American nation – who have been widely regarded as one of the strong favourites to lift the trophy in Qatar next month.

Now they are in need of a positive result against Mexico to avoid being at risk of the unthinkable scenario where they fail to make the Round of 16. 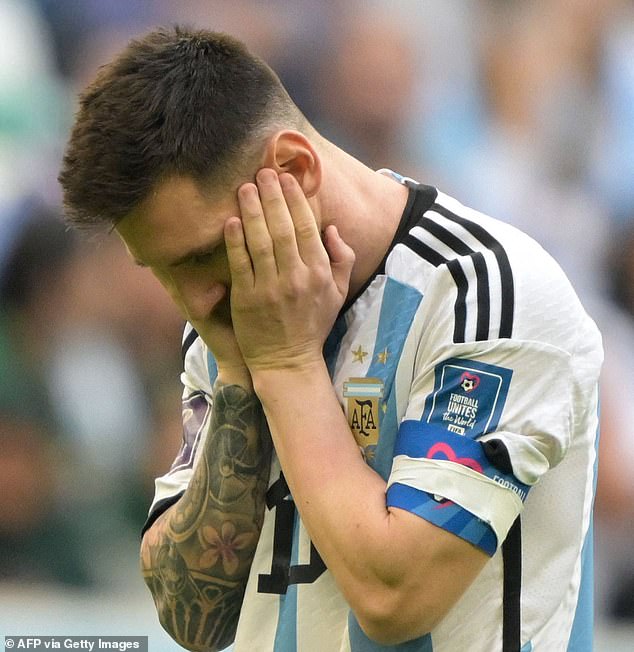 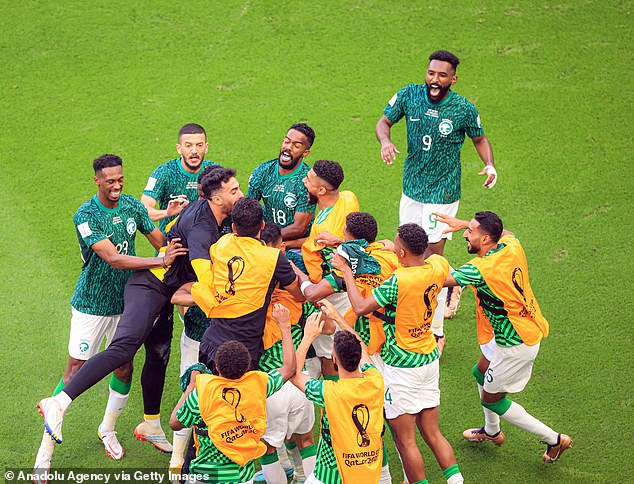 After the game, a stunned Messi said that it’s a hard blow for everyone, as per Argentina’s official Twitter account.

The Paris Saint-Germain superstar said: ‘We knew that (Saudi) Arabia is a team with good players, that moves the ball well and that advances the line a lot. We work on it, but we speed up a bit.

‘There are no excuses. We are going to be more united than ever. This group is strong and they have shown it. 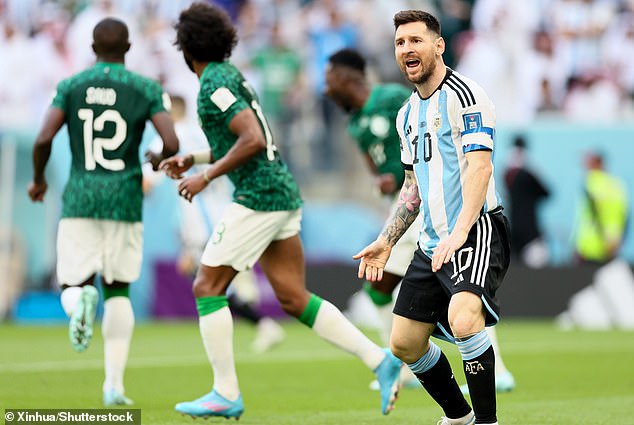 ‘It is a situation that we did not have to go through in a long time. Now we have to show that this is a real group.

‘It’s a very hard blow for everyone, we didn’t expect to start like this. Things happen for a reason. We have to prepare for what’s coming, we have to win or win and it depends on us.

‘We have to go back to the base of who we are. We have to think about what’s to come.’ 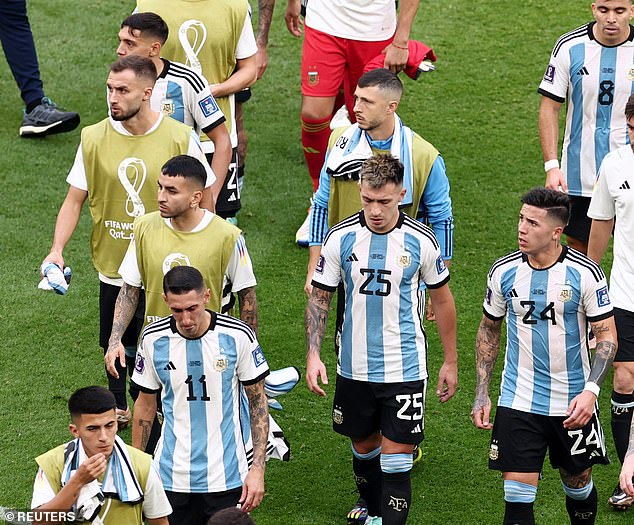 In that time, Argentina have lifted the Copa America trophy – and they and the team they beat in the final, Brazil, are seen by many as two of the top favourites to go all the way in Qatar.

It’s a massively disappointing start for Messi, who is playing at his fifth and final World Cup of his career.

The World Cup is the only major trophy missing from his illustrious CV, and defeat to Saudi Arabia means qualification to the Round of 16 has been made trickier with games against Mexico and Poland to come. 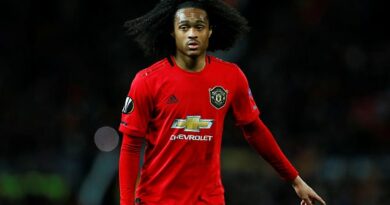