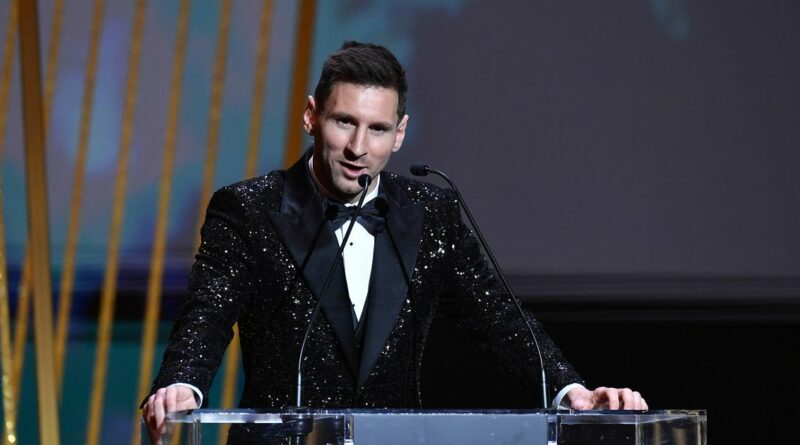 The Reds forward was one of 30 nominees for the prestigious award, but it wasn't to be for the Egyptian who finished seventh overall.

Salah ultimately finished six places and 492 points behind the Argentine, despite being touted by some as the best player in the world thanks to his prolific form for Liverpool.

The 29-year-old scored 31 goals in all competitions last season and has started the new campaign in much the same vein, bagging 17 in just 18 games.

But that wasn't nearly enough for Salah to trouble Messi, who scored a mammoth 613 points, putting him well clear of Lewandowski in second.

Speaking after winning his seventh award, Messi said: "I don't know if the record is beatable.

"I just have to accept it but I'm not sure if it can be beaten."

He then turned his attention to Salah and added: "Salah will have opportunities in the years to come.

Where should Mohamed Salah have ranked for the 2021 Ballon d'Or? Let us know in the comments section. "Both players [Salah and Lewandowski] are at their best at the moment and will have more chances to win it."

If Salah continues his red hot form in front of goal and impresses at the Africa Cup of Nations, then he could be a strong candidate to go close at next year's ceremony.

Despite the Ballon d'Or's official rankings, there are some who already believe him to be the best player in the world.

Former Chelsea and Liverpool star Fernando Torres is one such person.

Asked last month whether he thinks Salah is the best in the world, he told Liverpool's official website: "One hundred per cent. I think not only this year, the last two or three seasons have been amazing.

"You're always talking about individual trophies for players when they win trophies at the same time, but I think he has been one of the best two or three players in the world in the past five or six years. It's amazing, the consistency."

Even though Salah has been hailed as the best player in the Premier League, Jorginho, N'Golo Kante and Manchester United forward Cristiano Ronaldo all finished higher than him in the standings.

Salah did at least finish ahead of Manchester City midfielder Kevin De Bruyne and PSG forward Kylian Mbappe, but that will be of little consolation to the English top-flight's current top scorer. 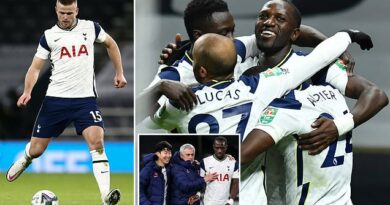