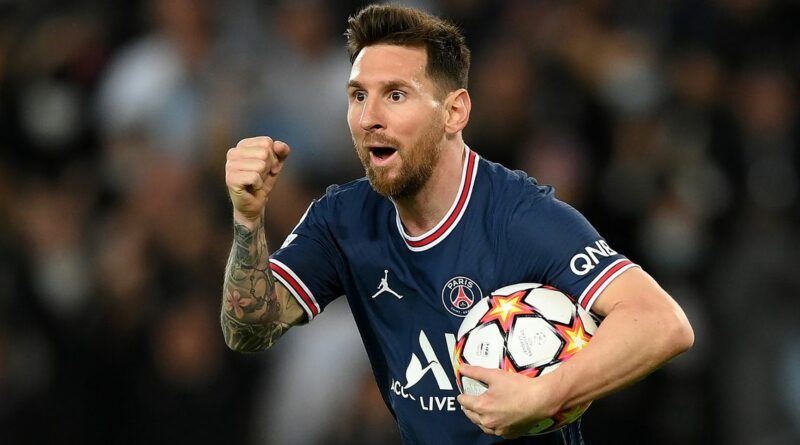 It takes Lionel Messi just under three hours to earn the average UK yearly wage, thanks to his eye-watering salary at PSG.

According to research from Betsperts, the average UK yearly salary for 2021 was £38,131. And research from the betting company has revealed it would take the Argentine superstar just 2hours and 34minutes to reach that number, thanks to his eye-watering contract.

Messi is the highest-earning athlete on the planet, and he takes home a staggering £97.5million every year in the French capital. That massive salary equates to £267,123 every day, or an even more impressive £185 every minute.

The 34-year-old moved to Paris last summer after Barcelona could no longer afford to keep their prodigal son on their books.

Messi was left a free agent after "financial and structural obstacles" meant Barcelona could not re-sign the Argentine. In a press conference when he announced he would be leaving Barcelona, Messi revealed he "did everything" to remain, including taking a 50 per cent pay cut.

What do you think of Messi's mega-contract? Let us know in the comments section

But Messi has struggled to impress in France following his high-profile move, and the former Ballon d'Or winner has only notched six times in Ligue 1.

While Kylian Mbappe, who has just been handed a new deal in Paris, earns £1.01 every second.

Everton in 'talks to sign Lille centre back Gabriel Magalhaes'

Gary Neville explains why he hated rooming with David Beckham