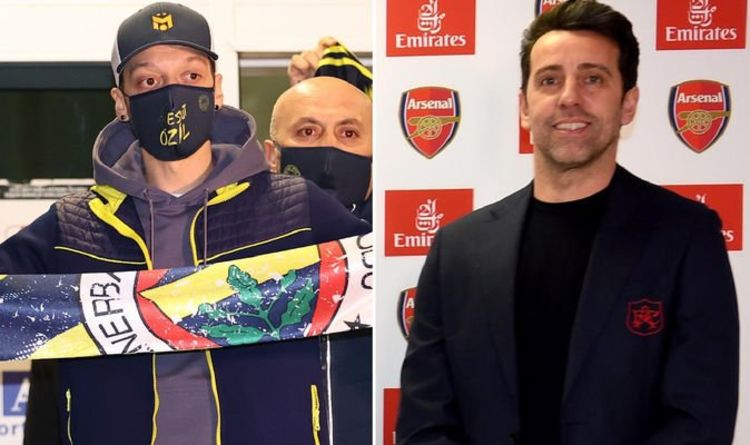 Mesut Ozil has thanked Arsenal’s technical director Edu for “helping bring about a professional and dignified solution” after his move to Fenerbahce was officially confirmed on Sunday afternoon.

Ozil has joined the Turkish Super Lig side on a permanent basis to end an eight-year association with the Gunners after joining from Real Madrid in 2013.

The 32-year-old playmaker had not played once for the north London club this term after Mikel Arteta left him out of his Premier League and Europa League squads and snubbed him in the domestic cup competitions.

Ozil terminated the last six months of his £350,000-a-week Arsenal contract to move to Fenerbahce and leaves having contributed 44 goals and 77 assists in 254 games across all competitions at the Emirates.

And the former Germany international said of his move: “I’d like to thank the club for this amazing journey over the past seven-and-a-half years. 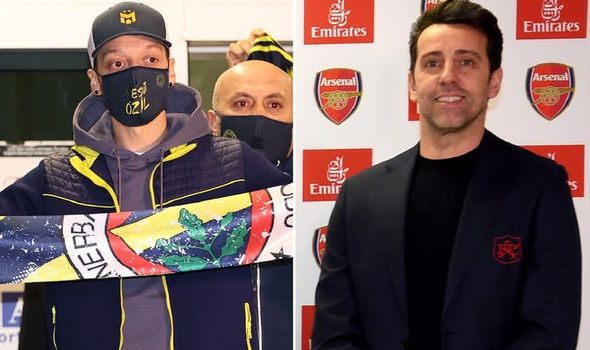 “The support I have felt from the team and fans during my time here has been truly incredible and something I will always be grateful for.

“Together we won trophies for the first time in years and created memories that will last a lifetime. The Arsenal fans will forever remain in my heart.

“I’d like to thank Edu Gaspar for helping bring about a professional and dignified solution in the past few days.

“I wish everyone at the club the best in their attempt to continue to bring Arsenal back to the top, where we belong.”

Edu said himself: “We thank Mesut for his huge contribution to Arsenal. 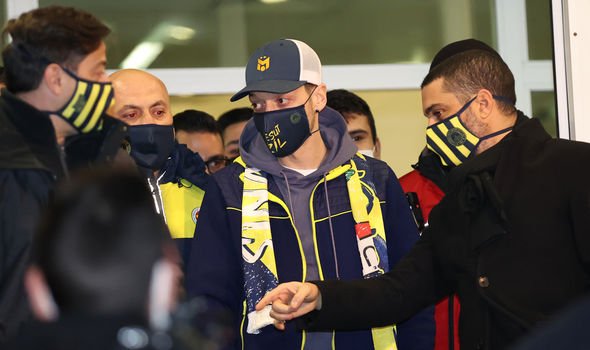 “He has made more than 250 appearances, played in three Emirates FA Cup final wins and has given the fans and everyone at the club many wonderful moments on the pitch since he joined us in 2013.

“We would like to thank Mesut and his team for their professionalism during our recent negotiations.

“I know everyone associated with Arsenal will join me in wishing Mesut and his family the best of health, success and happiness in the next chapter of his career.”

Arteta has not used Ozil since March but the Spanish coach insists it has been a “privilege” to manage the World Cup winner, whom he also played alongside for three years before his retirement.

“Mesut’s achievements at Arsenal are undisputed,” the Arsenal manager said. “It was a privilege to play alongside him and, more recently, coach him.

“His creativity and vision led to many goals during his time in the Arsenal shirt.

“Mesut was at the heart of many great moments for this club over the years, including those three FA Cup final wins. 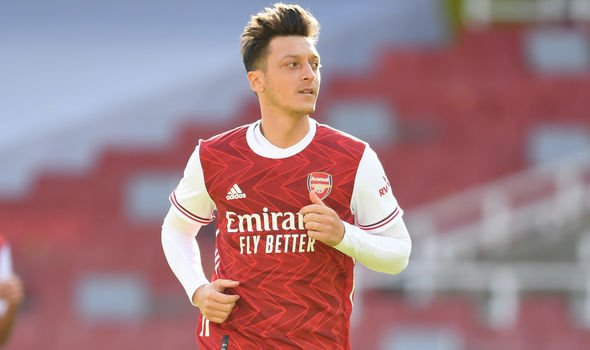 “These successes will always be part of our history. We thank Mesut and wish him all the best with Fenerbahce.”

Former Arsenal boss Arsene Wenger, who signed Ozil and handed him his big-money contract in January 2018, said recently of the attacker: “I’m sure that he’s frustrated at not having played.

“His hunger must be absolutely [enormous] to play football again. Mesut is a guy who needs a warm environment and I believe he will find that more than anywhere else in Turkey.

“Overall, he can provide the balls that the strikers need to win football games. If they do that well, they have a good chance of winning the league.

Mbappe admits he has urged Neymar to stay at PSG