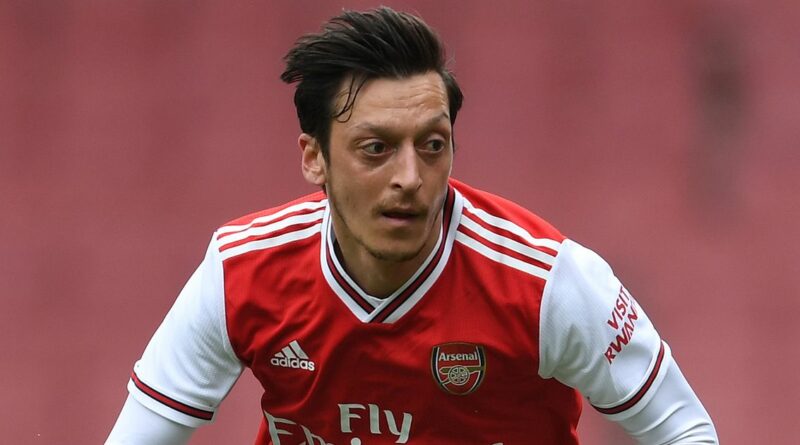 Former Arsenal star Mesut Ozil is set to launch his own cryptocurrency this week – and he could make millions from it.

Ozil, 32, cashed out his chips at the Emirates to join Fenerbahce in January, and is now using his M10 brand to create a digital coin.

He already has his own clothing brand, M10Streetwear, which launched last year.

Now he wants to expand further and dropped a Twitter hint that 'exciting things coming soon' on Saturday.

The ex-Gunners ace, who has almost 100million social media followers, posted a pic of his eyes glowing gold along with an eye emoji. He has also adopted the image as his new Twitter profile picture.

According to The Sun, Ozil will officially launch his new cryptocurrency venture over the next few days.

Fans who buy into it can trade it like Bitcoin and also get discounts on his merchandise, plus there will be chances to meet him.

Ozil isn't the first footballer to go into cryptocurrency.

What do you make of Ozil's cryptocurrency venture? Let us know your thoughts in the comments section below

Rodriguez, on the other hand, revealed before the 2018 World Cup that he would be launching his own cryptocurrency.

The Colombian's JR10 Token hit the market in June of the same year.

In launching JR10, the South American became the first active footballer to launch a cryptocurrency.

Ozil will be hoping for more success with his new digital assets than he has had on the pitch in recent seasons.

The talented playmaker left Arsenal under a cloud in 2021 after falling out of favour under Mikel Arteta.

He left north London to join Fenerbahce in January, although that did not bring an end to his feud with the Spaniard.

With fans fuming on Twitter after Arsenal's 5-0 loss to Manchester City earlier in August, Ozil deliberately fanned the flames.

The German tweeted: "Trust the process" in a nod to Arteta's belief that things will come good for the Gunners under him.

Ozil, meanwhile, has made nine appearances for Fenerbahce this season, finding the net on three occasions. 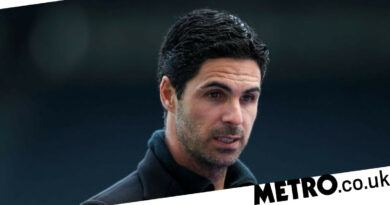