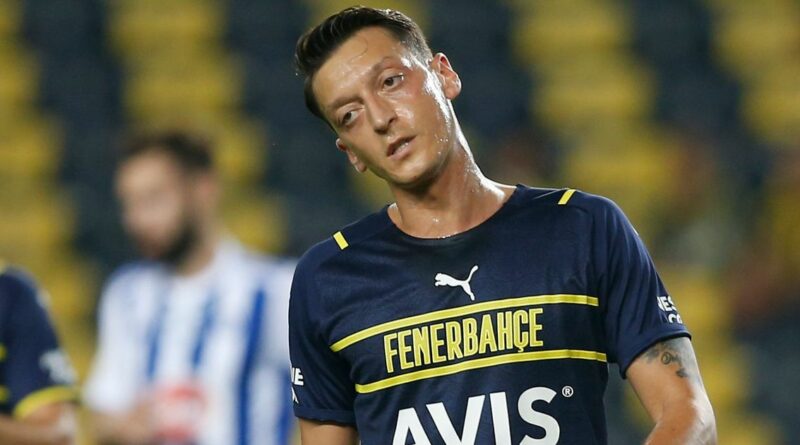 Mesut Ozil is reportedly unhappy at Fenerbahce after just nine months with the Turkish side since leaving Arsenal.

The Gunners pulled the plug on his £350,000-a-week contract to get him off their books, helping to fund his move to Fenerbahce.

The former Germany international has only missed one game this season due to a groin strain.

But he failed to see out the full 90 minutes in any of the four appearances in the league or Europa League qualifiers.

And according to Spanish outlet AS, this has left him frustrated at life in Turkey. He is said to be looking into the possibility of a move to America or mega-rich Qatar, even recently visiting next year's World Cup hosts.

Ozil's agent has played down the situation, insisting he will see out his contract with Fenerbahce, who he supported growing up.

Erkut Sogut said: "Mesut Ozil grew up with the love of Fenerbahce and now he feels the sensation of wearing that shirt.

"He is very happy, he always gives his best for the success of Fenerbahce. "There are some footballers who come to Turkey because they cannot find another club.

"Mesut came because he always planned and wanted. Not for money."

Sogut also explained Ozil's trip to Qatar, revealing it was for business and that his mind is firmly focussed on the season ahead with Fenerbahce.

"Mesut will play for Fenerbahce for three more years. Let no one doubt it," he added.

"He went to Qatar for his own commercial and sponsorship negotiations. That is natural.

"Mesut is willing to do anything on the field to win the championship with Fenerbahce." 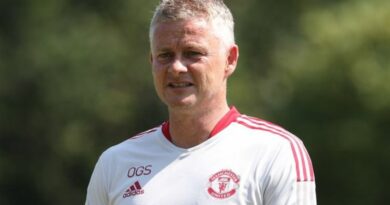