Turkey president Recep Tayyip Erdogan was in the wedding party as Arsenal midfielder Mesut Ozil tied the knot on Friday.

State-run Anadolu news agency said the controversial Erdogan and his wife, Emine, were legal witnesses for Ozil, who married model, actress and former Miss Turkey Amine Gulse in Istanbul. Secular Turkish weddings require a witness each for the bride and groom.

Ozil, a German player of Turkish descent, quit Germany last year after he was criticised for posing for a photograph with Erdogan before the World Cup.

In his international retirement announcement, Ozil accused the German football federation, its president, fans, and media for what he saw as racism in how it treated people with Turkish roots. Erdogan supported Ozil, saying his treatment was unacceptable after a stellar career for Germany. 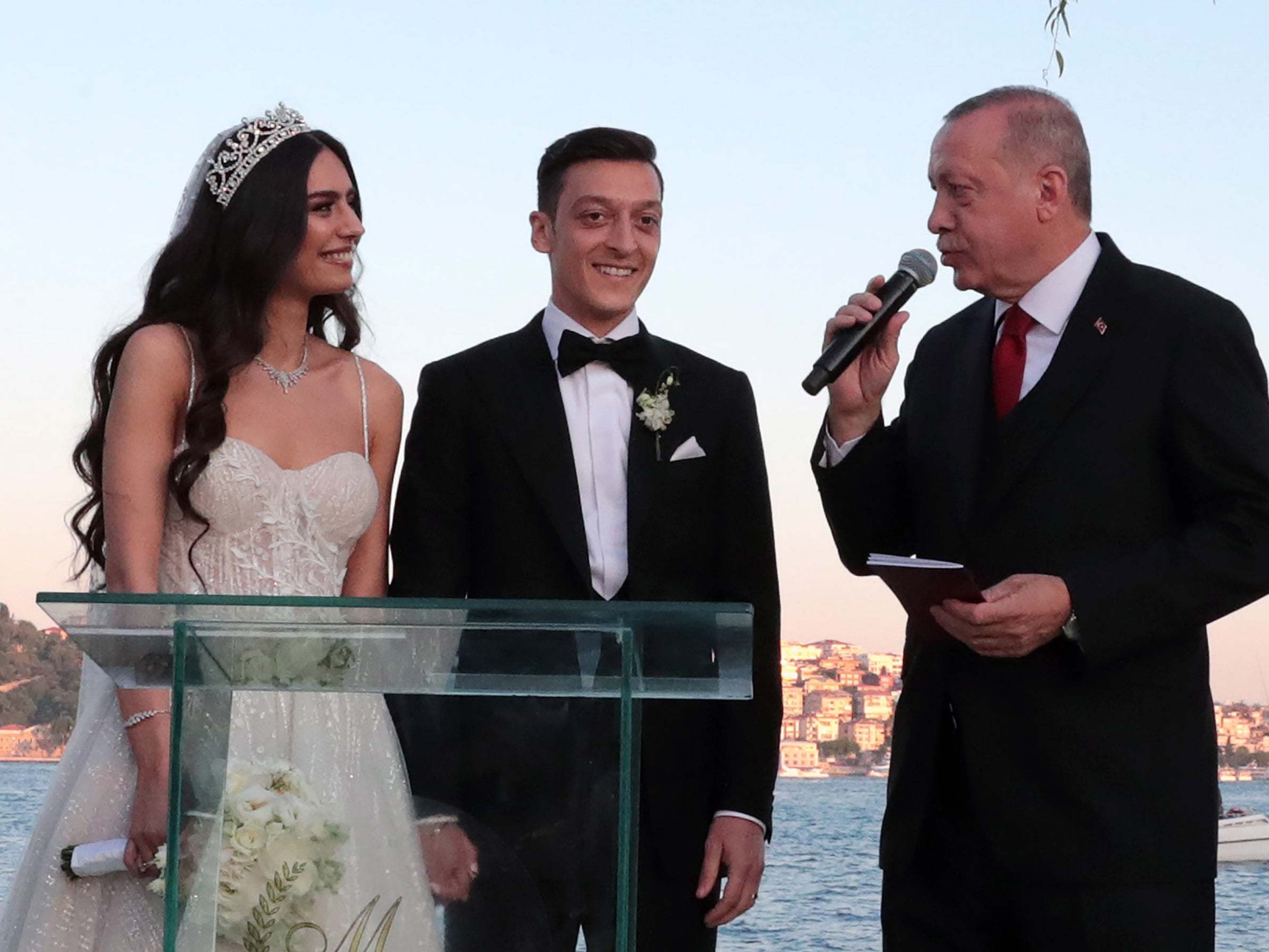 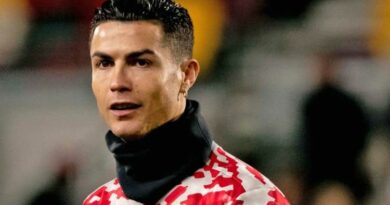 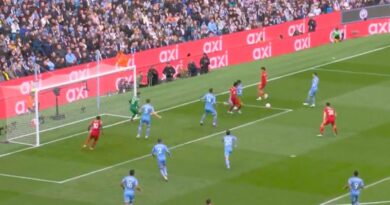 Scottish Premiership 2020/21 fixtures to be released 9am Monday