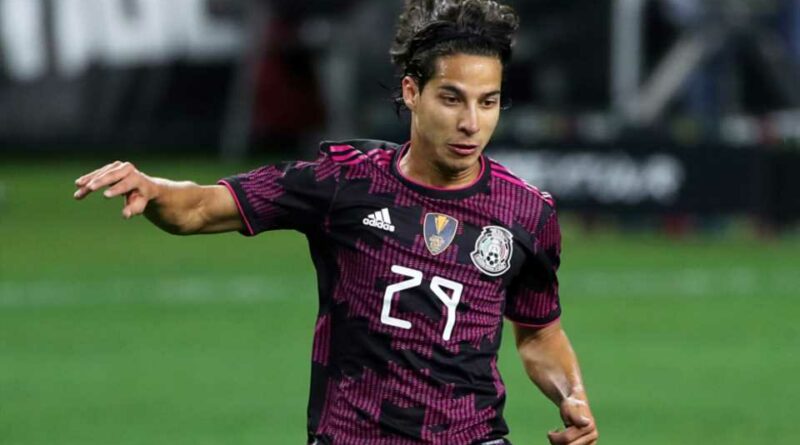 Mexico are one semifinal victory away from setting up another title match between them and the USA. El Tri face Costa Rica for the right to take on the Americans in the inaugural CONCACAF Nations League final in Denver.

The Mexican national team will look to continue its historical dominance over a Costa Rican side that is experiencing a tough stretch of results and a personnel crisis (nine players out due to injury or COVID-19). But the Ticos will be confident in their ability to keep things close after their narrow 1-0 exhibition loss against Mexico in March.

Tata Martino has Mexico on a roll, winning 21 of his 25 matches at the helm. The reigning CONCACAF Gold Cup champions, who are missing their top forward, Raul Jimenez, are keen on showing they are still the best team in the region by adding a first Nations League title to their trophy case.

21st min.: Yellow card to Francisco Calvo for a foul on Chucky Lozano outside the box. Set piece for Mexico.

21st min.: Great work by center forward Henry Martin in the box and he serves it up for Diego Lainez on a platter, but the youngster pulls it wide.

20th min.: On a set piece the ball gets to Araujo in the box but he blasts the ball wide.

18th min.: Costa Rica seemed to have settled down some more after an energetic start by Mexico.

8th min.: Flurry of chances for Mexico. Chucky Lozano with a fantastic acrobatic effort and Ticos GK Moreira comes up with the big stop.

4th min.: Diego Lainez already proving a pain for the Ticos. They have to foul him out on the left.

10:02 p.m. ET: Mexico and Costa Rica in warmups. Just minutes away from getting underway.

The starting lineups are out. Mexico unleash their most attack-minded lineup against a Costa Rica side that will rely on veteran hands Bryan Ruiz and Joel Campbell. Also look out for Ticos winger Randall Leal, who could be a surprise factor in the match:

How to watch Mexico vs. Costa Rica in USA

The match will be available in Spanish on Univision and TUDN TV and will be streamed live in English on Paramount+ and fuboTV (7-day free trial).