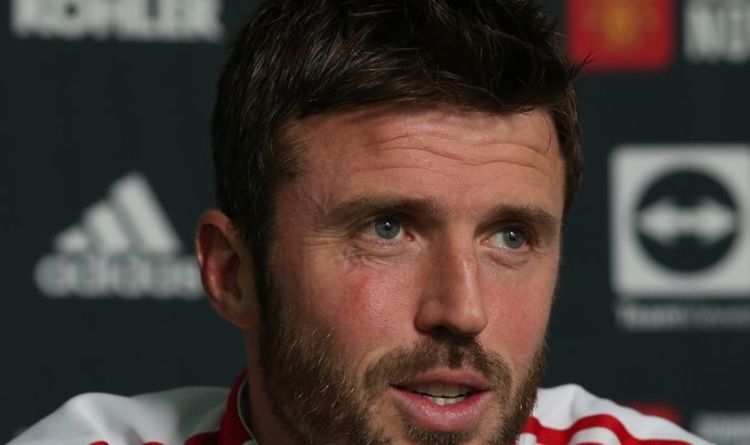 Michael Carrick has explained why he has decided to step away from Manchester United after his shock departure was announced following a 3-2 victory over Arsenal. Just minutes after the full-time whistle a statement published on the club’s official website confirmed that the former midfielder would be leaving after 15 years as a player, coach and manager.

Carrick enjoyed a successful three-game stint in charge following Ole Gunnar Solskjaer’s sacking, leading his side to wins over the Gunners and Villarreal and a draw away to Chelsea.

But with Ralf Rangnick now replacing him, Carrick has clearly decided the time is right for a change.

And speaking to Amazon Prime on Thursday evening, he said: “It’s not been an easy decision to make, but I feel it’s the right one. I was meant to take some time off when I finished playing. I promised my family we’d have some time together and it hasn’t happened!

“I’ll be back around the place, it’s not like I’m disappearing. It’s just the right time, and what a way to finish.

“It’s 100 per cent my decision. We’ve worked so hard to try to bring some success here in recent years, and it’s difficult when you don’t quite get to those heights. But I’ll have great memories of working with great people.

“I told the players just now – it’s a little bit emotional in the changing room. I held it together, just about! It’s not been easy to keep quiet about it for the last few days but I had a job to do. I’m not the important one here, and I was desperate to win the game for the players and the fans. It was a big night for us.”

When asked on what he was planning to do next, Carrick did not reveal much, but certainly did not rule out going into management full-time.

“I can honestly say I’ve given no thought to whether I’ll coach again,” he continued.

“I’ve been so focussed on this game that I haven’t even thought about what I’m doing tomorrow! Whatever happens next, happens next. No agenda, nothing going on, just take a deep breath.”

Carrick was also asked about Cristiano Ronaldo, who scored his 800th and 801st career goals in the victory against Arsenal.

And he added: “Cristiano has been unbelievable this week. He didn’t start against Chelsea but it wasn’t a big deal for us – he’s just incredible, the way he goes about his business.

“There was no drama. It’s a helluva group of players in there and I really believe a successful team will emerge.”

The new era begins for United on Sunday when Rangnick takes charge of his first game against Palace.

In the meantime Carrick will enjoy some much-deserved downtime, but it would be no surprise to see his name linked with a number of managerial jobs in the near future. 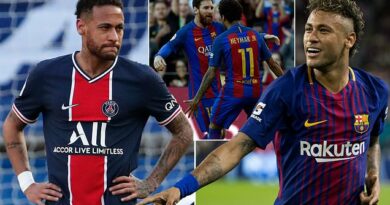 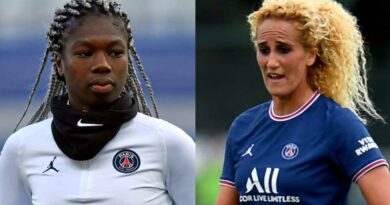 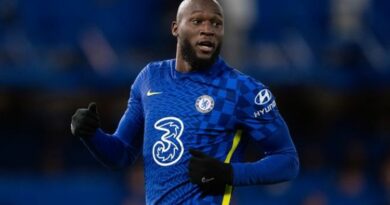