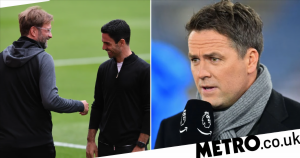 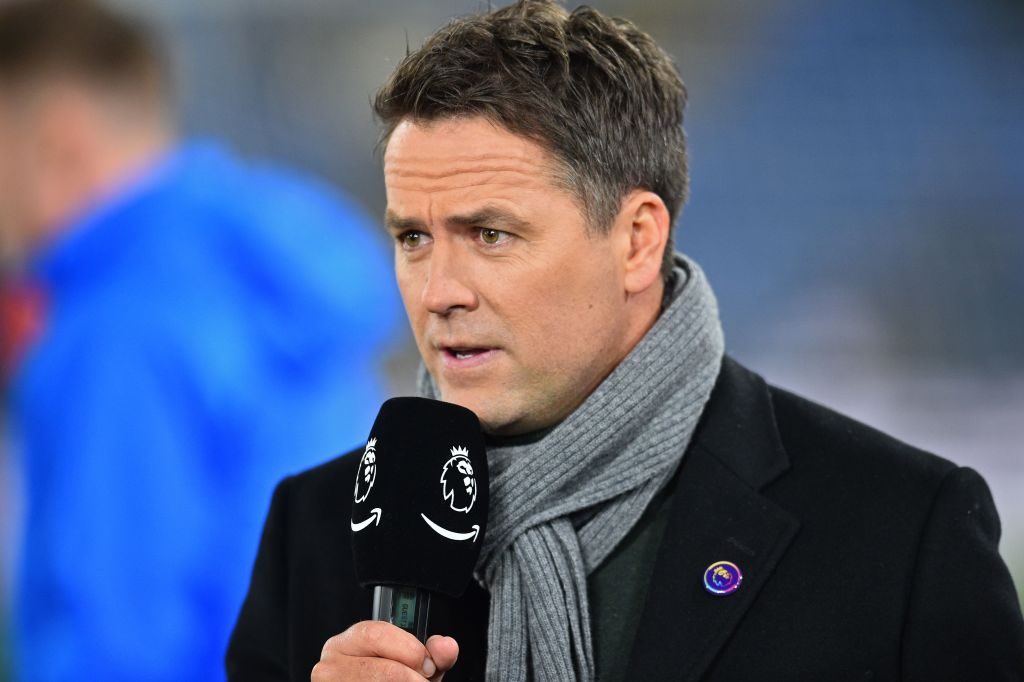 The international break is finally over and Michael Owen has cast his eye over a mouthwatering set of Premier League fixtures on the horizon, with Arsenal’s trip to Liverpool arguably the pick of the bunch this weekend.

The Gunners are riding a ten-match unbeaten streak in all competitions and have risen up to fifth in the English top flight, but Owen feels Mikel Arteta’s men will come unstuck against Jurgen Klopp’s rampant Reds at Anfield.

The ex-England international meanwhile, has backed league leaders Chelsea to bounce back from their disappointing 1-1 draw at home to Burnley to beat Leicester at the King Power Stadium.

Elsewhere, Owen is confident both Manchester clubs will secure all three points from their games, with Ole Gunnar Solskjaer’s United travelling to Watford and champions City entertaining Everton on Sunday afternoon.

In Sunday’s later match, Spurs play host to Leeds United and Owen reckons it will be an enjoyable occasion for Antonio Conte at the Tottenham Hotspur Stadium.

However, he believes Eddie Howe and Steven Gerrard will be made to wait for their first league wins after taking charge of Newcastle and Aston Villa respectively.

This should be a fantastic game and a brilliant one to kickstart the return of the Premier League. Leicester have been too inconsistent this season, but I think they’ll return from the break energised. They are still a very good side when they play at their best, as shown when they beat Man United 4-2 here.

Thomas Tuchel was furious to drop points at home to Burnley last time out. The Blues were leading and cruising, but you are always vulnerable if you don’t get that crucial second goal. It’s a big week for the club with games at home to Juventus and Man United to follow, so I’m expecting a good performance here.

There’s not much to separate these two but I think Chelsea will narrowly edge it. I’m going for 2-1 Chelsea.

It’s Eddie Howe’s first game in charge and it’s a huge one for the club. Newcastle are yet to win a game in the league and with a tricky run of fixtures looming, they’ll be targeting this one. Callum Wilson is critical to this team and now reunited with Eddie Howe, I’d expect even more from him.

Things are starting to go wrong for Brentford. That’s now four defeats in a row and the latest of those, to Norwich, was a damaging one. They made such a good start so it’s given them some breathing room but I’m sure people around the club will be worrying.

This is a vital game for both. Both sides will be desperate to not lose so I can see a draw here. I’m going for 1-1. 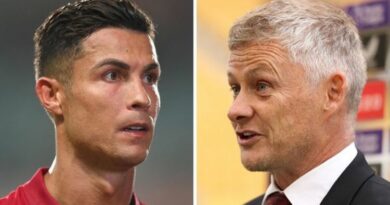 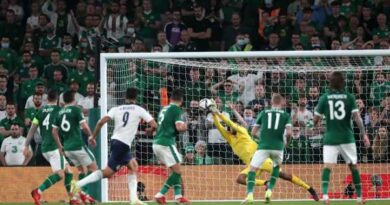