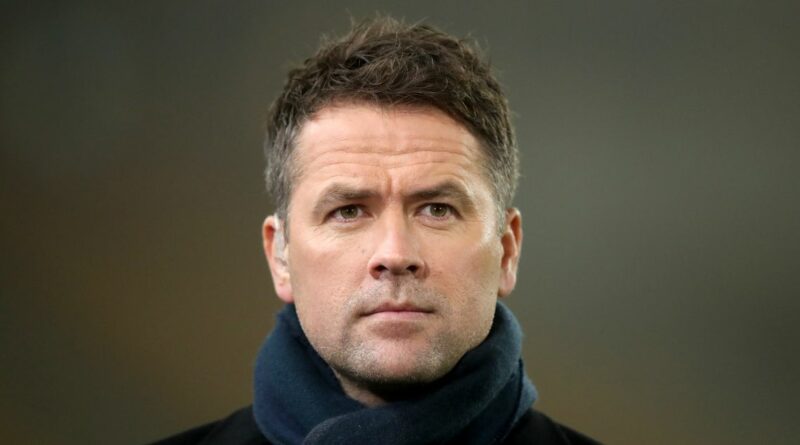 Michael Owen has backed Liverpool and Manchester United to pick up three points this weekend while he expects Manchester City to get the better of Tottenham.

The Reds will be looking to get back to winning ways following their loss last time out.

They take on a confident Leicester side who are right in the battle for the top four.

Brendan Rodgers' Foxes are an impressive outfit, but have struggled against the champions over the past 18 months.

Owen believes the first goal is crucial and reckons Jurgen Klopp's side will be suited to the away day challenge.

He told Bet Victor: "On paper, this has the potential to be a cracker with both so good going forward. That said, I think it may be more suited to the visitors from a tactical point of view.

"Leicester will no doubt be willing to invite Liverpool on so they can utilise their counter-attack, however, it’s an extremely hard task to do that for 90 minutes against the Reds.

"If Liverpool can get in front, it should open Leicester up and if that materialises, I think the points will be going back to Merseyside."

They visit a struggling West Brom side who were narrowly beaten in the reverse fixture.

Owen though fully expects his former team to get the job done at the Hawthorns.

He said: "I think it was a shrewd move from United to get Edinson Cavani in over the summer. His experience has been vital in recent away victories and I don’t think any defender will look forward to facing him.

"With that in mind, there’s only one winner for me. I’m going with Manchester United to take the points home to Old Trafford."

The Yorkshire side have proved to be a match for most teams this season and will demand the best from the Gunners.

But Owen reckons the north Londoners will edge Sunday's clash.

He said: "The visitors arrive here as underdogs, but I think that suits Leeds and they’ll be quite comfortable in that role.

"I expect them to deploy their smothering tactics on Arsenal. No side works harder off the ball than Marcelo Bielsa’s side in the Premier League, so the Gunners will have to be at their best if they are to take maximum points.

"That said, Arsenal have kept a clean sheet in their last three home matches in the Premier League and are undefeated in five at the Emirates."

Those on the blue half of Manchester are in the midst of a record breaking winning run.

Pep Guardiola takes on old foe Jose Mourinho and Tottenham always seem offer their opponents chances which could cost them.

"No doubt, Mourinho will try to pick City off on the counter. However, as we’ve seen many times this season, Tottenham have a tendency to switch off at the back," Owen added.

"You just can’t afford to do that against City, and with the visitors in such tremendous form, I can only see this going one way."

Chelsea, who continue their assault towards the top four, have picked up ten points from a possible 12 under Thomas Tuchel.

They take on a Newcastle side who have just three away wins all season with Owen backing the Blues to pick up three points.

He added: "Chelsea have hit a nice run of form under new manager Thomas Tuchel. The German certainly seems to have had the desired effect with the players now noticeably more organised, especially at the back.

"Newcastle have had a few good results of late. This will have come as such a welcome sight to the Geordie faithful after such a worrying run of form at the start of the year.

"I think this one will be tough for the visitors. Chelsea have their tails up and seem to be extremely focused on securing Champions League football next season. I think they’ll have too much  and can see them running out comfortable winners."

The former Premier League marksman has also picked West Ham, Everton, Southampton and Aston Villa as this weekend's other winners. 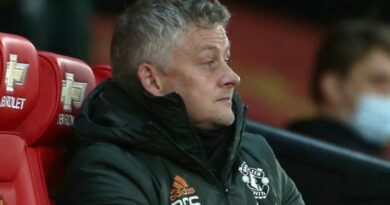 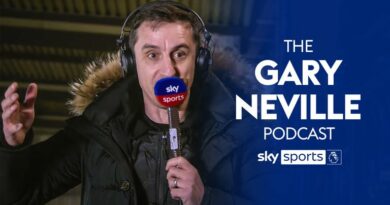