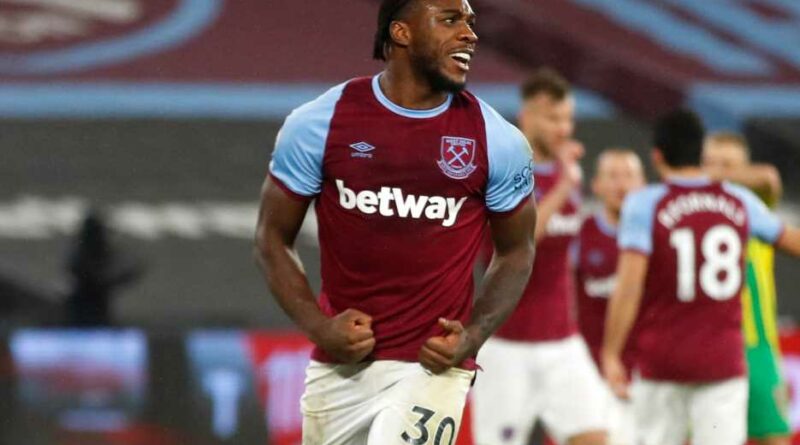 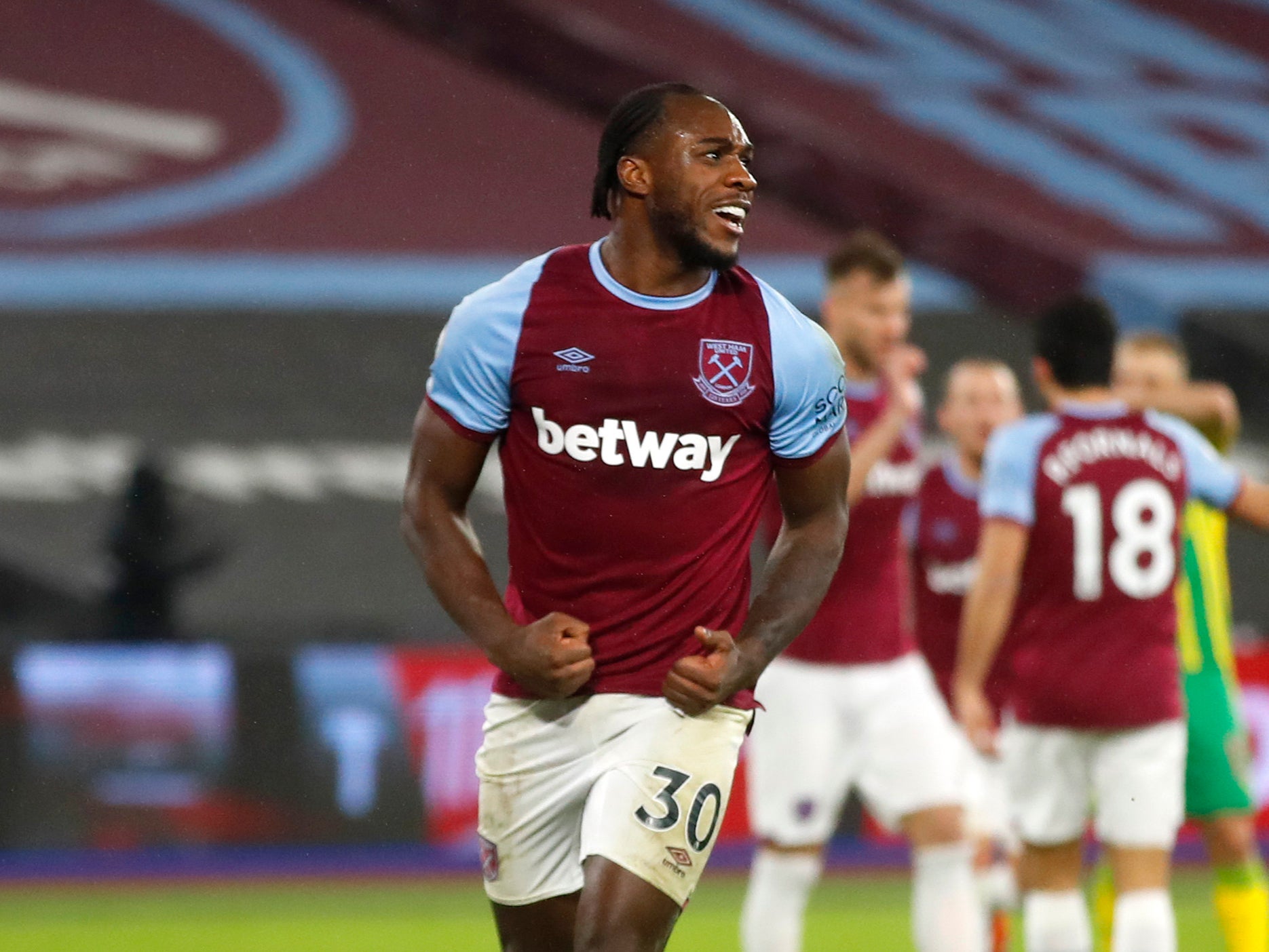 Those qualities have come to represent West Ham as of late, too. It might seem a little absurd, after years spent chasing the glitziest names, foolhardy appointments and a general infatuation with chaos. But under David Moyes, the foundations have been set by players with a hunger that knows of almost missing their chance.

Craig Dawson, a back-up option in central defence signed on loan from Watford, has started the last four games in succession. Dawson had all but given up on his career and worked as a glass collector in a local pub while playing Sunday League until Bernard Manning Jr, the son of the late comedian, coaxed him into joining Radcliffe Borough. Jarrod Bowen, signed for an initial £18m from Hull a year ago, was playing for fifth-tier Hereford United at 16 years old after unsuccessful trials at Aston Villa and Cardiff.

Even for those whose success always felt rather more inevitable, there have been humbling rebuilding processes – Declan Rice, of course, being one obvious example. But there is no one more fitting of that category than Moyes himself, who has resurrected his reputation as an elite coach, after drawing such scorn and unfair ridicule since his Manchester United sacking in 2014.

A fifth successive victory tonight would take West Ham into the top four, an achievement only made more remarkable by last season’s turmoil. In little over a year since his arrival, Moyes has grappled control over a scattergun transfer strategy and threadbare scouting department, restored functioning rather than fanciful tactics, and, above all, smoothed the club’s collective ego. That is his method of schooling but also a sum of the parts he now relies upon. A mentality based in steel and determination rather than delusions of grandeur. You would, after all, be hard-pressed to find a player with such deranged intent as Tomas Soucek anywhere else in the entire division.

It is not to say West Ham are quite a phoenix of their old selves but they have, at least for now, jettisoned that permanent state of disorder. Moyes’s squad are over-performing but without any airs and graces. Every point is earned through toil and exhaustion, not assumed as a right – the attitude that led to their stumble towards relegation last season. As Antonio knows better than most, often the reckoning of coming so close to failure is what conjures the greatest periods of success. 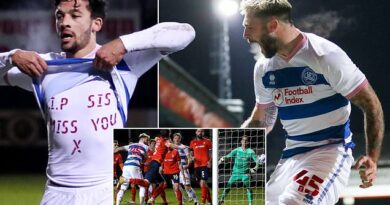