Michail Antonio hailed the ability of West Ham team-mate Manuel Lanzini after their 3-2 win over Crystal Palace and declared the jewel is back.

First-half goals from the pair earned the Hammers a hard-fought Premier League victory over their fellow Londoners on Saturday night.

Antonio opened the scoring in the 22nd minute at Selhurst Park before Lanzini hit a superb second, showing quick feet to dribble past Joachim Andersen and then rifling into the roof of the net. He later added a second with a penalty.

It made it five goals for the former Argentina international this season, which is his best tally since he sustained anterior cruciate ligament damage in 2018. 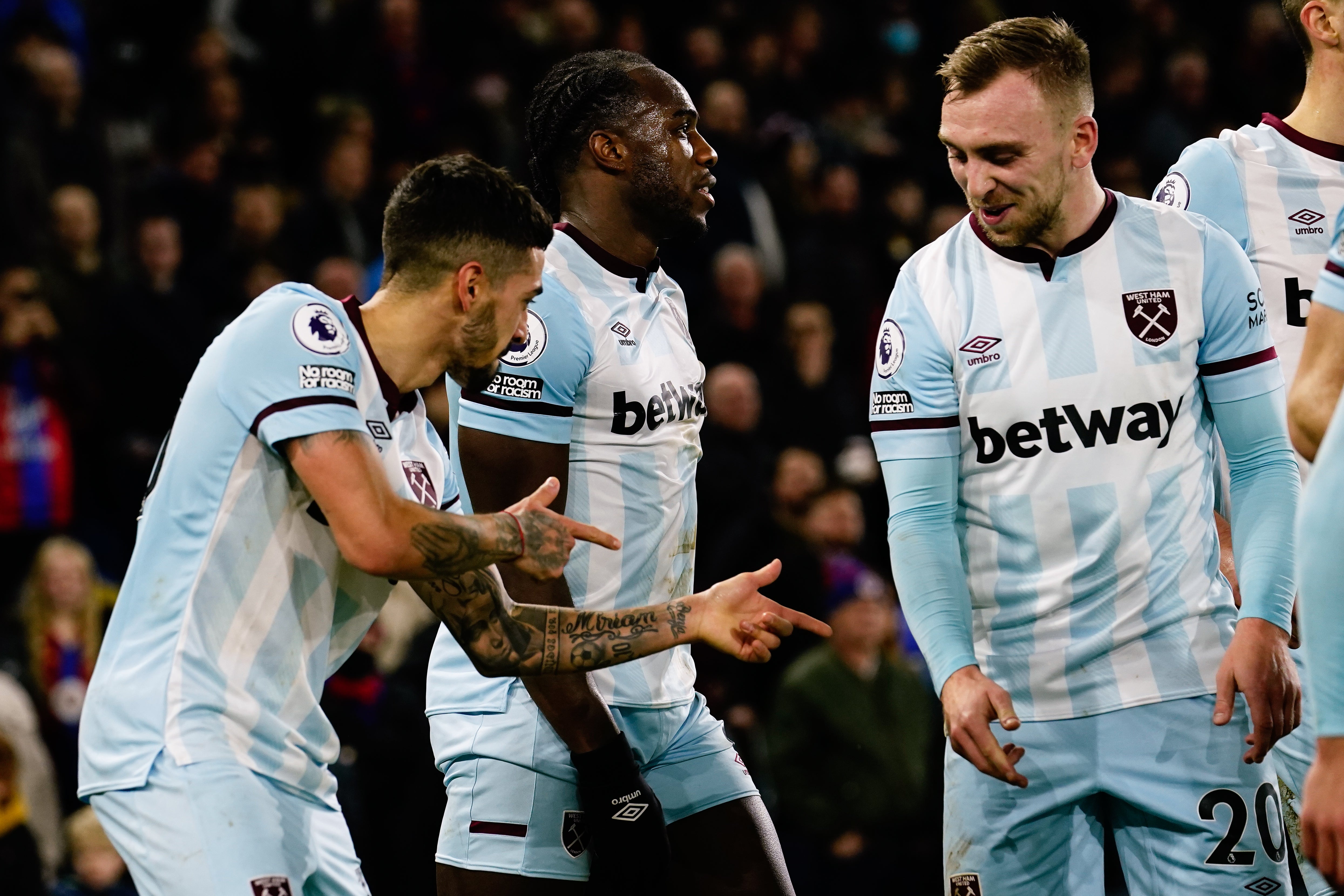 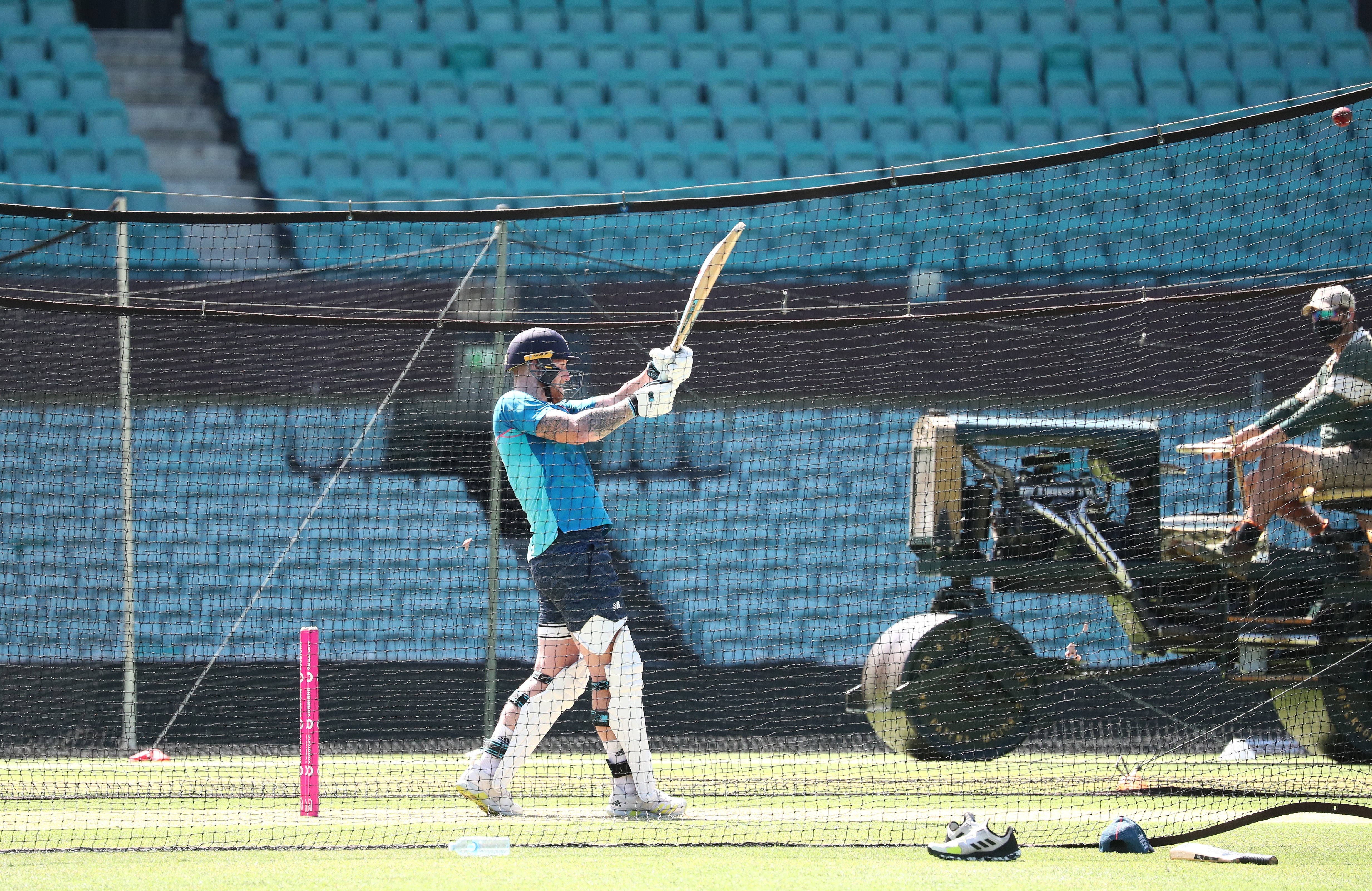 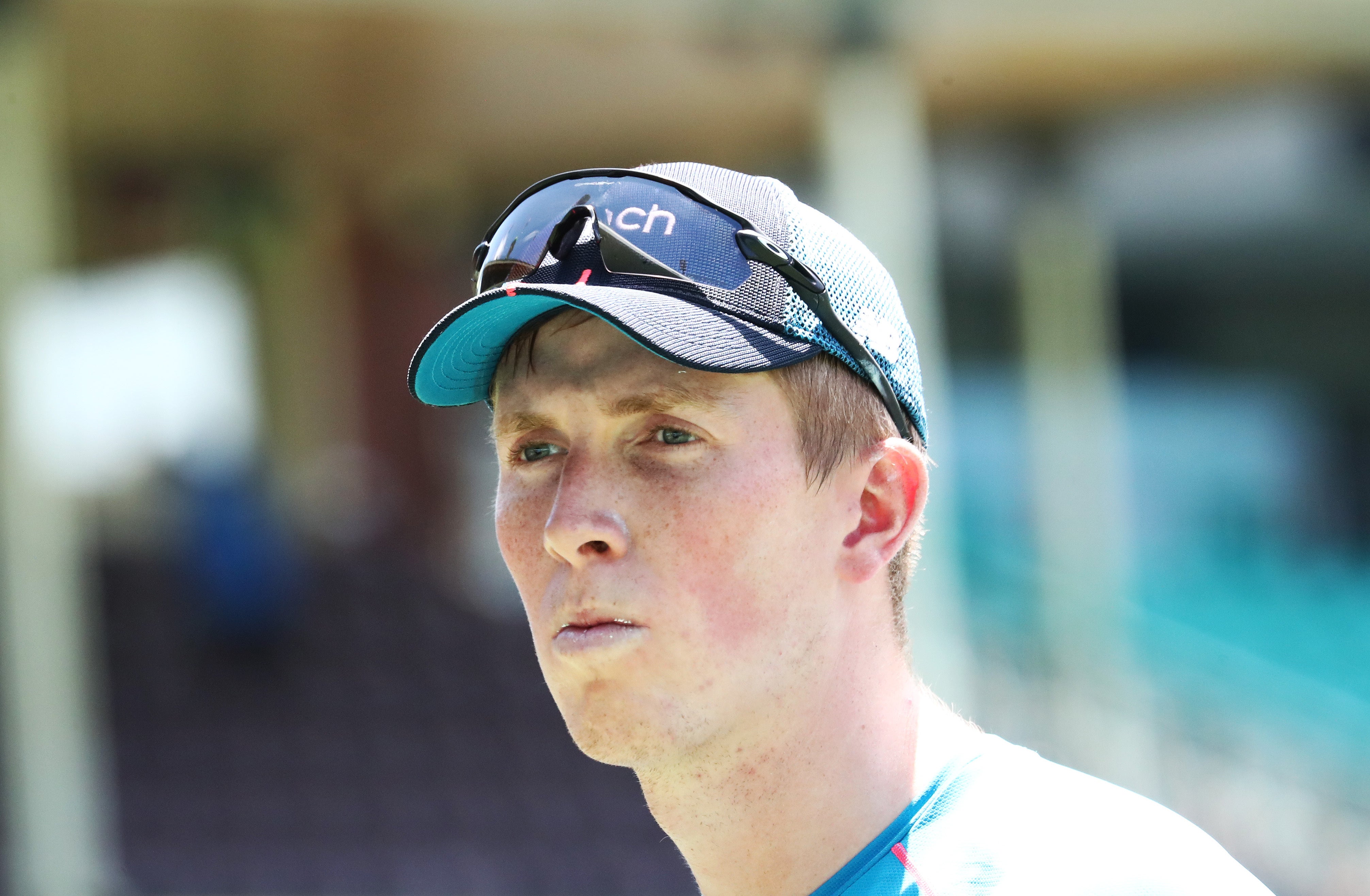 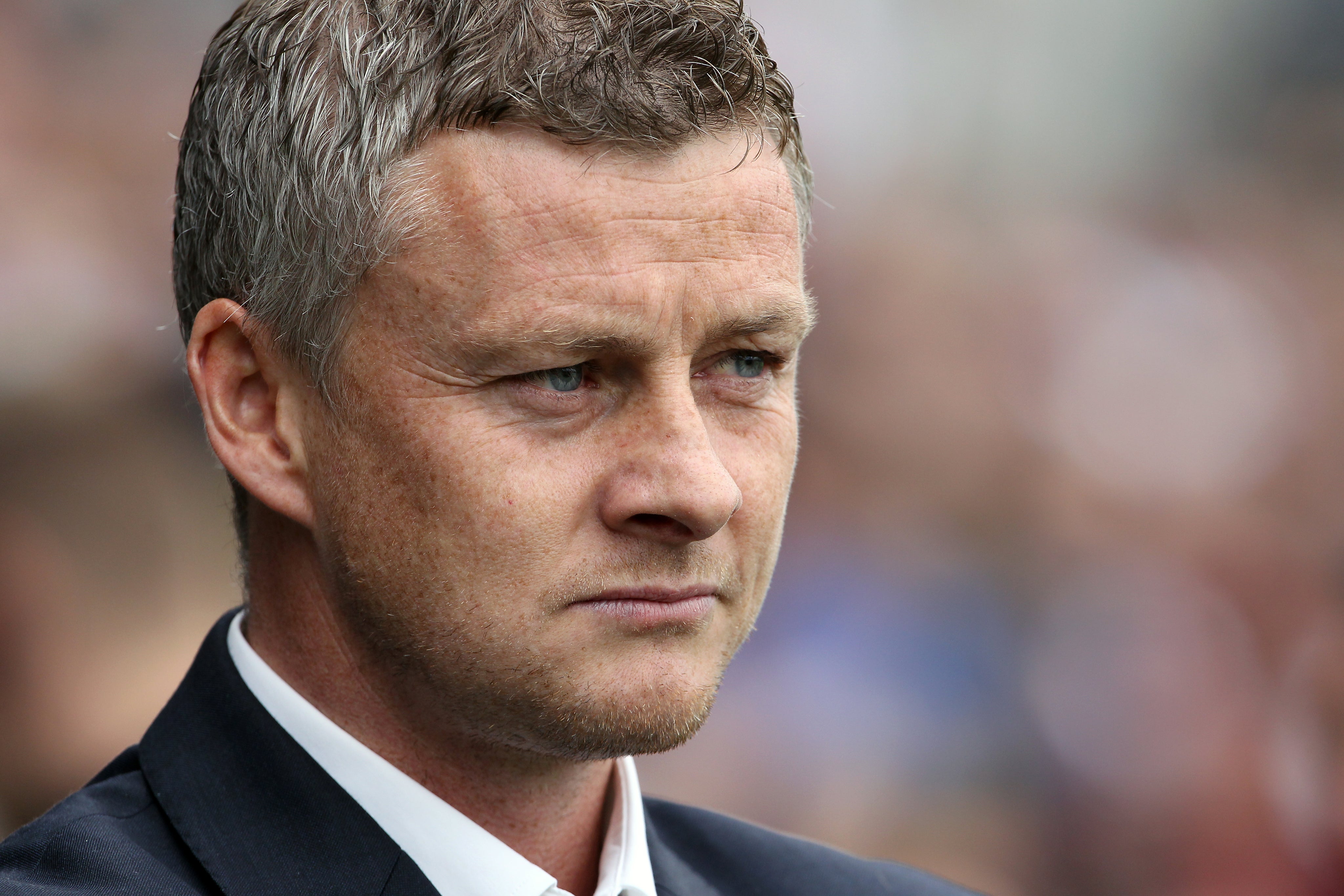 “The guy has come back from his knee injury, it has taken a bit of time to get back, a couple of years, but now you are seeing the quality he had when he first came in 2016-17.

“He is showing it again and we’re happy we’ve got the jewel back.”

West Ham boss David Moyes paid tribute to the 28-year-old after his decisive brace and highlighted the positional change he has overseen.

Four of Lanzini’s five goals this campaign have occurred since the end of November and the Hammers will hope for even more during the next month while Said Benrahma is away with Algeria at the African Cup of Nations.

Moyes added: “I think Manuel’s a changed player because of the injury and he has had to adapt.

“He is closer to a midfield player now than say a number 10, I know we played him a bit higher up against Crystal Palace, but he’s had to adapt and change so I am pleased for him.

“It will also be an opportunity for Nikola Vlasic, who we have as well. He came on and had a couple of good moments in the game.

“This period will give him opportunities and (Andriy) Yarmolenko as well. We have not got loads and loads of options with Said being away. He has just hit a little bit of form with his goals, so we will miss him.”

Saturday represented a return to the touchline for Crystal Palace manager Patrick Vieira after he had missed the club’s previous two matches with Covid-19.

Eberechi Eze and Michael Olise were also able to be part of the squad again but the Eagles were without Cheikhou Kouyate and Wilfried Zaha. 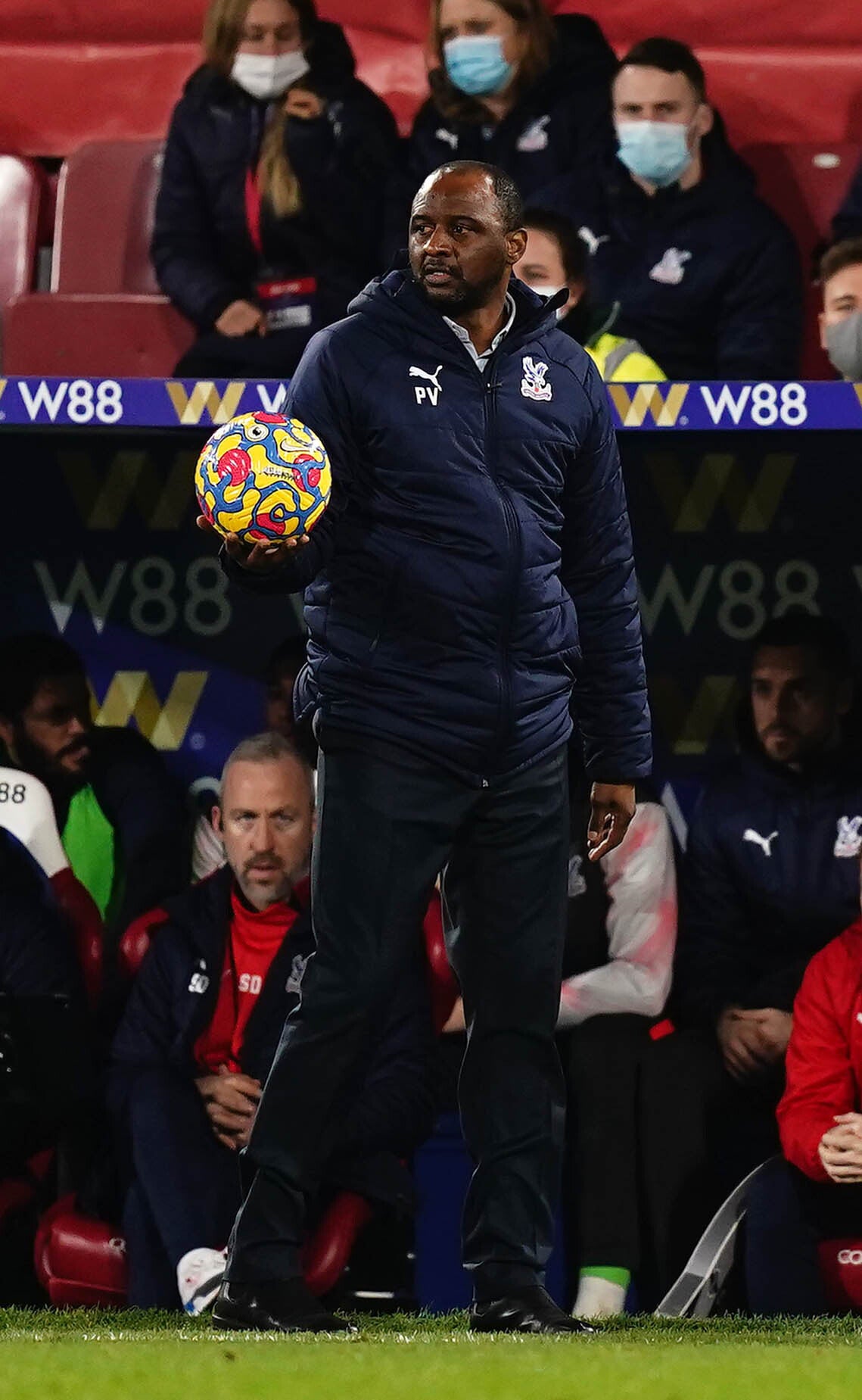 “It is the same situation for every manager in the league,” Vieira insisted.

“We just have to adapt ourselves as best we can. Some teams sometimes will have all their players available and other times a team will not have enough to play. 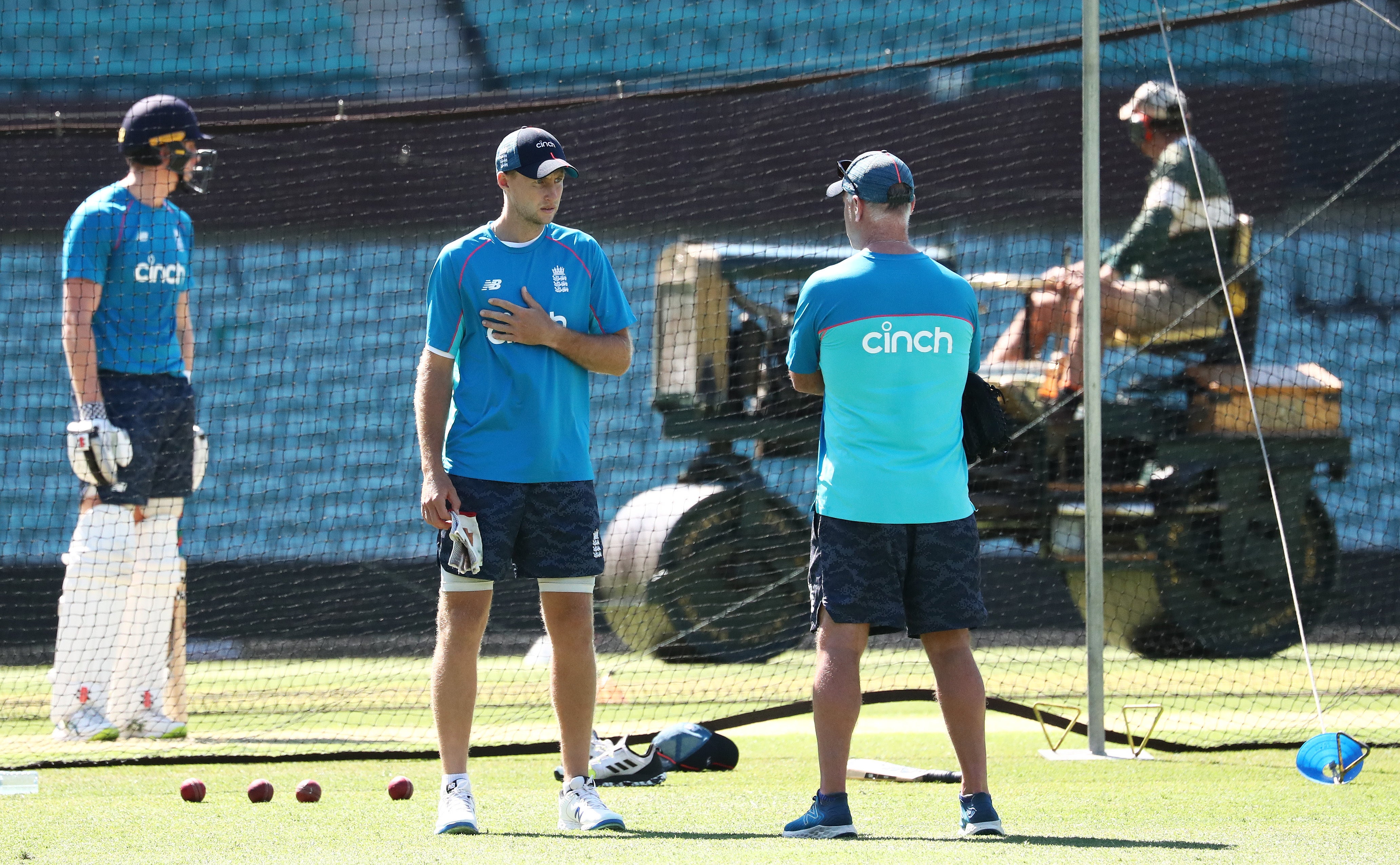 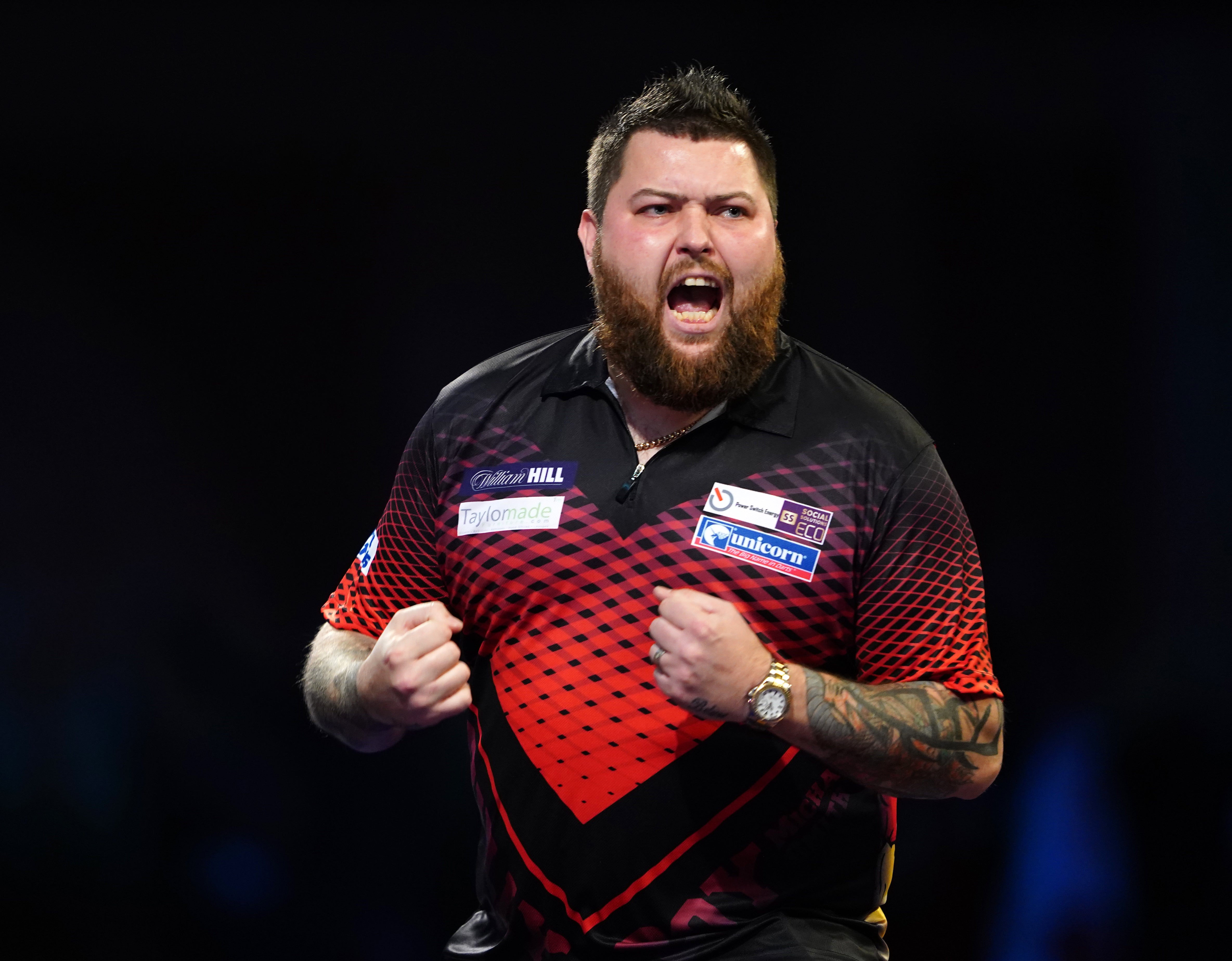 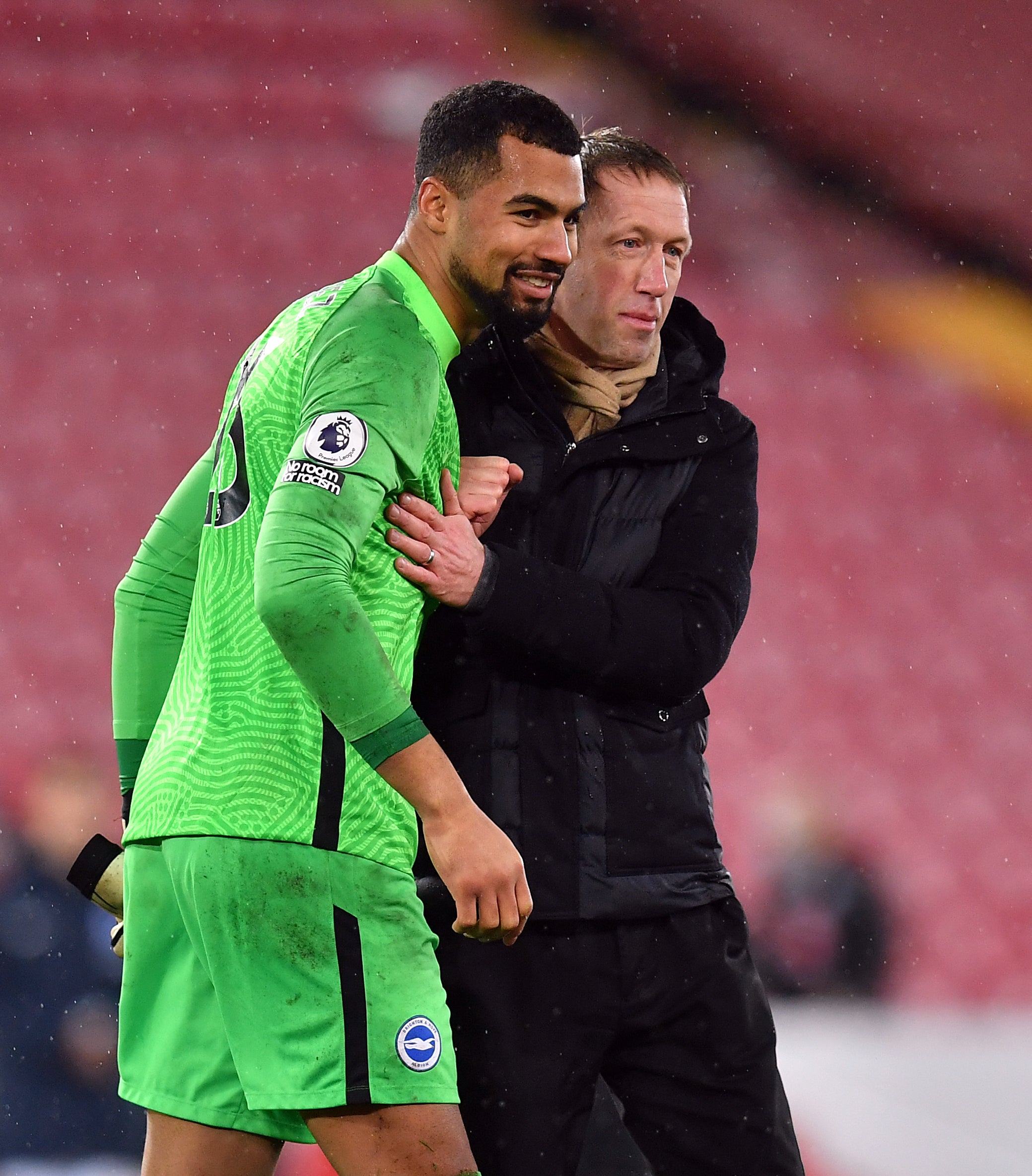 “This is what we have to deal with and we just have to accept it but as a football club we will always try to play the games.”

On his return, Vieira admitted: “The atmosphere again was brilliant so I was really pleased to be back, I couldn’t wait to be with the players.” 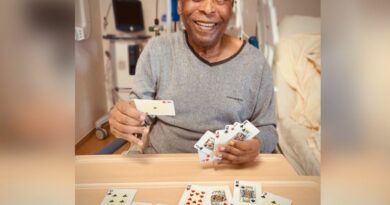 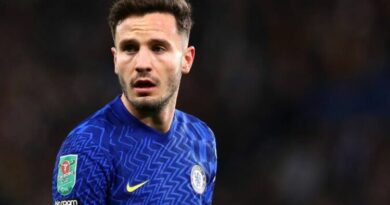