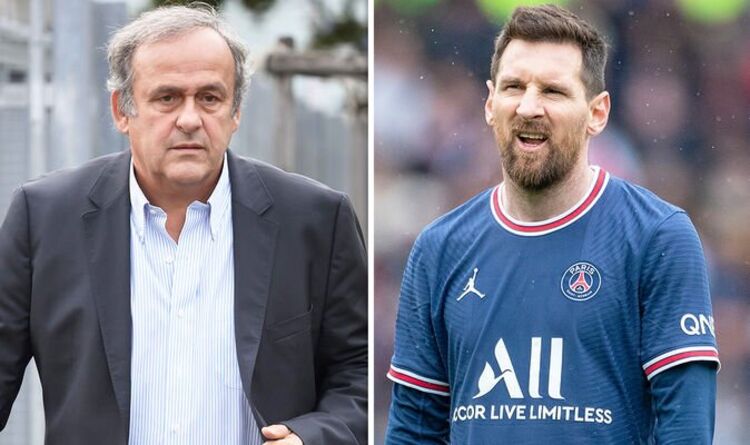 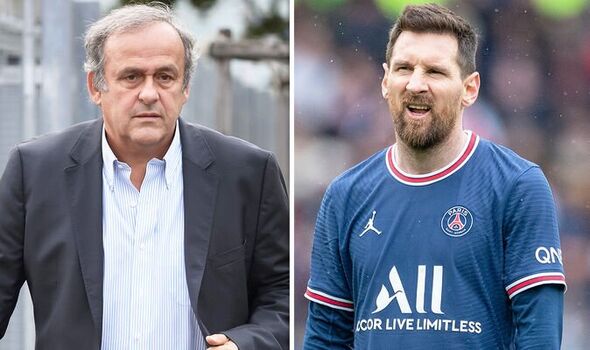 Lionel Messi cannot complain about Paris Saint-Germain fans booing him because “the customer is always right”, according to Michel Platini. Messi and team-mate Neymar were subject to booing and whistling from PSG supporters during the club’s 3-0 win over Bordeaux earlier this month.

It was the first match following their Champions League exit to Real Madrid. PSG took a 1-0 aggregate lead to the Bernabeu but a second-half hat-trick from Karim Benzema sent Mauricio Pochettino’s side crashing out of the tournament at the last-16 stage.

Messi and Neymar were two players to be criticised for their performance in Madrid. And the fans took it out on the superstar duo at the Parc des Princes just four days later.

Messi joined PSG on a free transfer last summer after leaving Barcelona. However, it has not gone to plan for the Argentine in his first season in France.

Messi has scored just two goals in 18 Ligue 1 appearances for PSG. He netted five times in the Champions League but that was ultimately not enough to help his side reach the latter stages of the competition.

Former UEFA president Platini, who scored 41 goals in 72 caps for France, said he also was whistled at by supporters at the Parc des Princes. However, he says the fans have a right to do so.

Speaking to RMC Sport show Rothen s’enflamme, Platini said: “[Messi] understands them as well, but it does hurt. I was also whistled at in the Parc des Princes.

“But never at Saint-Etienne, nor at Juventus. You are allowed to whistle. The customer is always right. I wouldn’t do it myself.

“Everyone has the right to whistle, to insult… the football pitch is an outlet. You’re allowed to, but it’s a bad experience [for the player].”

PSG lost their following game 3-0 to Monaco and Platini reckons the previous week’s reception would have had an effect on Messi and his team-mates. He added: “Leo came to make Paris happy.

“I think the PSG players suffered from it a lot during the match against Monaco.”

Despite the heavy defeat to Monaco, PSG are still set to run away with the Ligue 1 title this season. They currently sit 12 points clear at the top with nine games of the campaign remaining.