Former Republic of Ireland and Ipswich boss Mick McCarthy, 61, set for shock return to management with APOEL Nicosia in Cyprus

Former Republic of Ireland manager Mick McCarthy is set for a surprise return to management with APOEL Nicosia.

The 61-year-old has been out of management since stepping down as Ireland boss in April.

McCarthy is set to head to Cyprus to finalise his appointment. 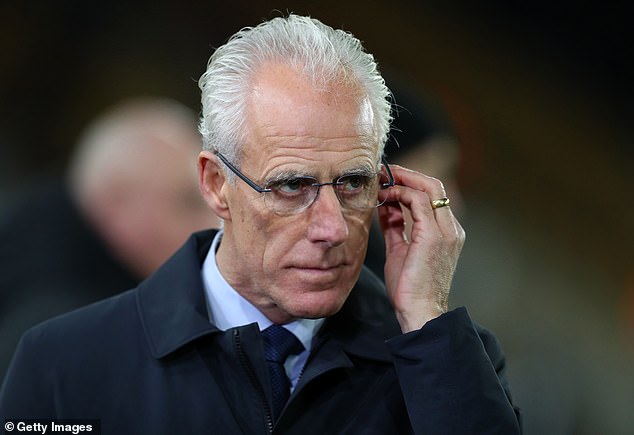 APOEL tweeted: ‘APOEL Football informs that it expects Irish coach Michael McCarthy to be in Cyprus tomorrow so that discussions on the possibility of cooperation can be concluded.’

APOEL are the most successful team in Cyprus having won the league 28 times and the Cypriot Cup on 21 occasions. 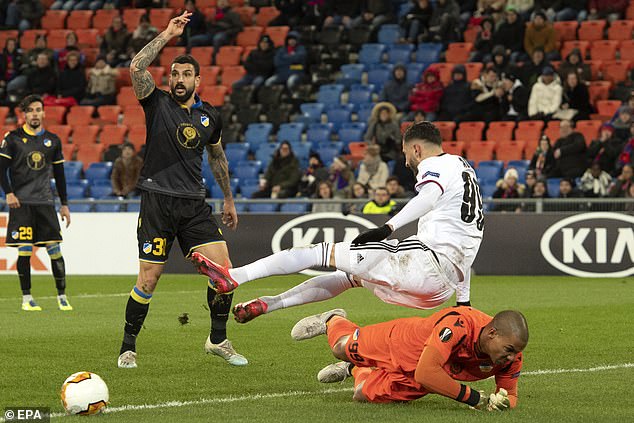 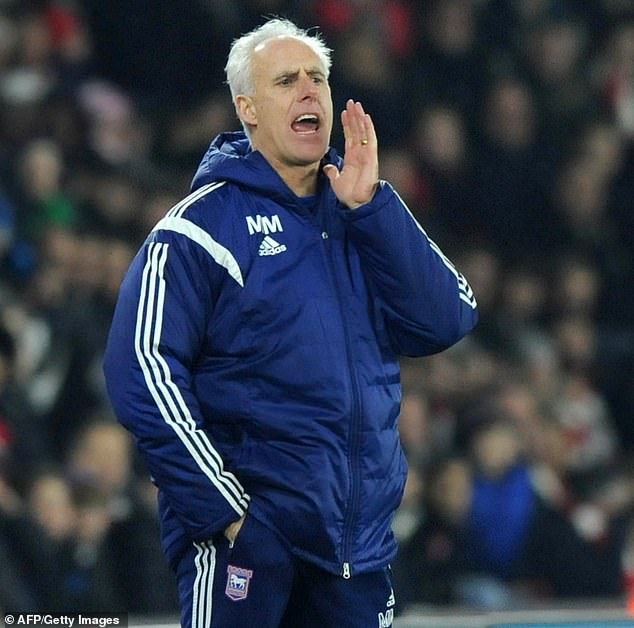 McCarthy hasn’t managed at club level since 2018, when he was in charge of Ipswich Town

However, they have made a disappointing start to the current campaign and are in 10th place having won just two of their seven games so far. They sacked Marinos Ouzounidis this week.

McCarthy’s second spell in charge of Ireland lasted just ten games, with him winning five of them.

Prior to that he was manager of Ipswich from 2012 to 2018 and previously had spells in charge of Millwall, Sunderland and Wolves.

He managed Ireland at the 2002 World Cup, when they were knocked out by Spain in the round of 16.

Coronavirus: Pro sport in England could resume from June 1

F1 chief pinpoints three major concerns in aftermath of Romain Grosjean’s crash
We and our partners use cookies on this site to improve our service, perform analytics, personalize advertising, measure advertising performance, and remember website preferences.Ok