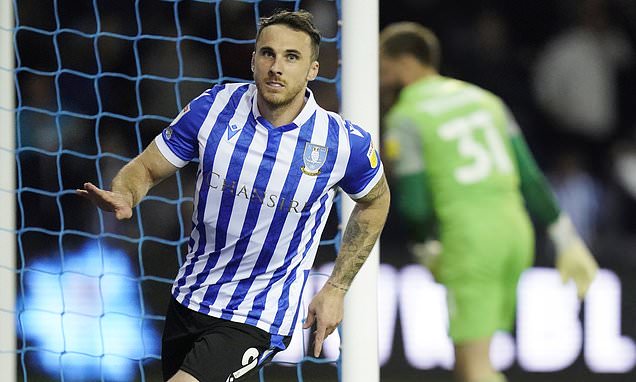 The 33-year old narrowly missed out on promotion from League One last week after Wednesday were beaten by Sunderland in the play-offs.

The former electrician, who used to play in the same Halifax side as Leicester’s Jamie Vardy, still managed to turn in some lively performances during the campaign and ended the season with 17 goals in 39 games. 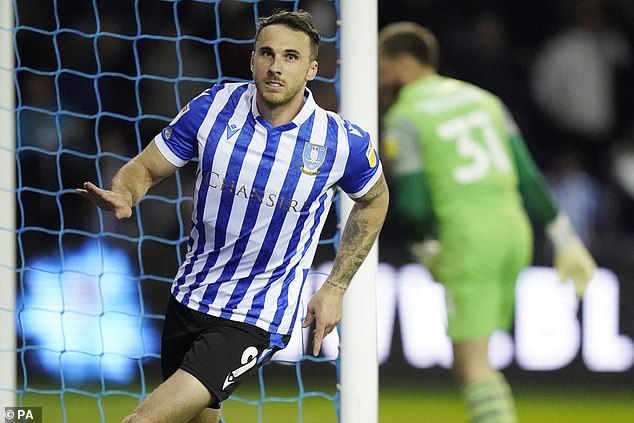 Gregory has one year left on contract so Wednesday are not expected to ask for a large fee.

Gregory’s former club Derby County plus newly promoted Wigan Athletic are also interested in the forward who finished the season with a flourish and won the EFL Player of the Month for April after scoring nine goals in Wednesday’s final ten games.

During his previous spell with the Rams last season, he made 11 appearances and scored three goals. 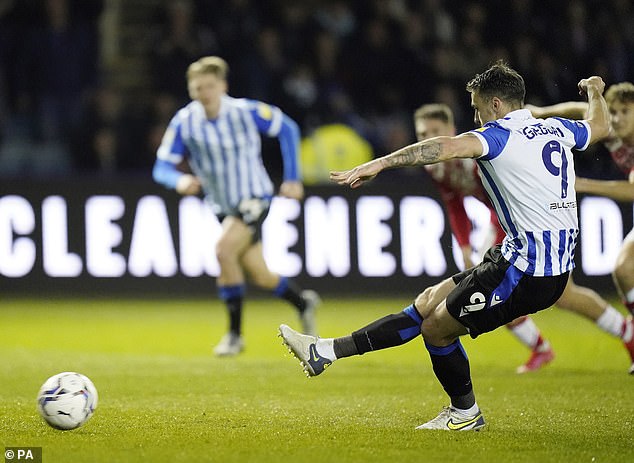 Wayne Rooney’s side are preparing for life in League One following their relegation and the addition of Gregory would be a bonus due to his experience in the league.

Gregory spent a large chunk of his career playing in non-league before finally making the jump to the Championship in 2014 when he joined Millwall.

He moved to Stoke City in 2019 and joined Wednesday in a permanent move in August last year. 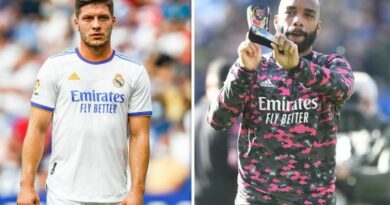