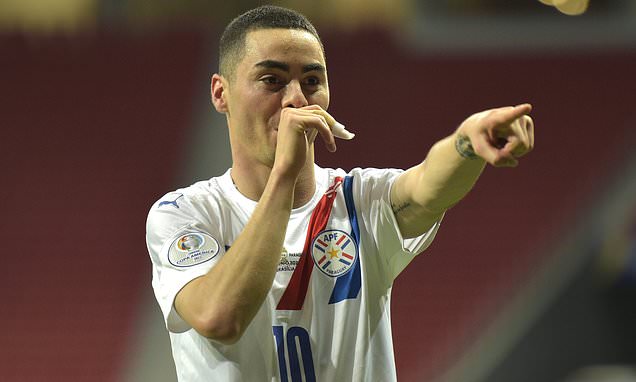 Forget Saudi Arabia… Hollywood is coming to Newcastle! Miguel Almiron to be handed a state-of-the-art trailer in the training ground CAR PARK upon his return from Paraguay duty as the striker faces 10 days in quarantine

Nouveau riche Newcastle are already giving one of their players movie star treatment – with Miguel Almiron set to quarantine in a luxury trailer on the club’s training ground car park.

Sportsmail understands that – pre takeover – the newly-minted Magpies decided to splash out more than £100,000 on a private jet to transport the attacking midfielder 12,728 miles to South America and back for his native Paraguay’s World Cup qualifying triple header.

But the club, now the richest on the planet, have not stopped there. 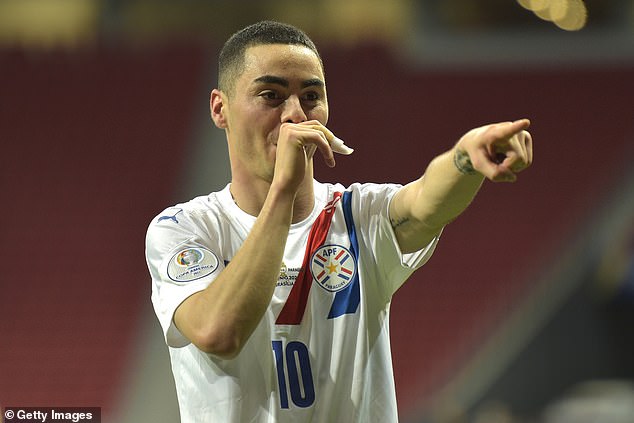 Because Paraguay is on the red list, the 27-year-old will have to isolate for 10 days when he returns to the north east.

And instead of seeing him holed up in a hotel room, Newcastle officials have come up with a Hollywood-style solution.

They have drafted in a giant, high-spec, state-of-the-art trailer similar to those used by the likes of Brad Pitt, Jennifer Lawrence and Mark Wahlberg while they are at work on location.

Insiders say the plush, portable pad features a host of gadgets and technology to keep the player entertained.

It is understood the club will pay around £600 per day for the temporary residence. The move will allow Almiron to be based at the training ground, where he will have the freedom to roam following sessions, instead of being locked in a room.

He was also have a considerably shorter journey home than his team-mates. 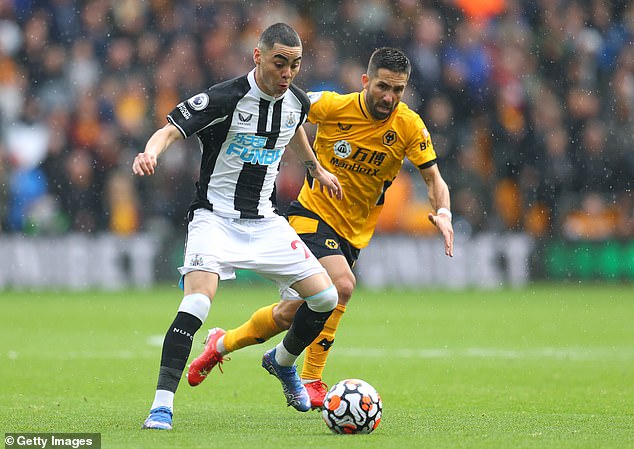 The player himself is said to be delighted with the solution and ‘cannot wait’ to take up residence when he returns.

Paraguay take on Argentina on Friday before heading to Chile on Monday and Bolivia on Thursday.

It is understood that other top flight clubs, including Brighton, are also examining a similar set up for their returning quarantiners. 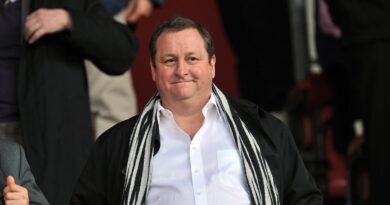 AHEAD OF THE GAME: Ben Chilwell's England place in jeopardy