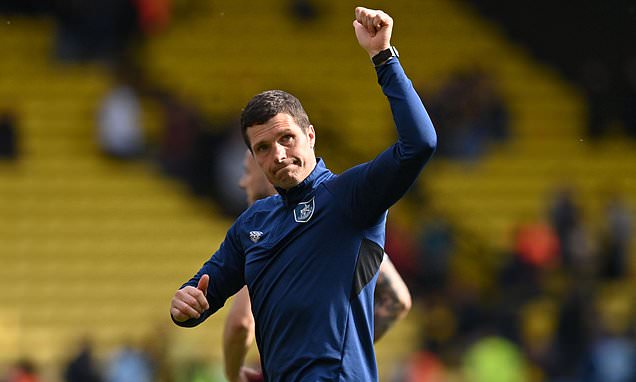 Not-so-wacko Jacko is a smash hit for Burnley: Clarets’ caretaker manager Mike Jackson is doing a fantastic job in his bid to beat the drop despite wanting to avoid the limelight

At this rate, Burnley might become the second Premier League club to erect a statue of a Michael Jackson at their ground.

Just joking, but you get the gist of the job the club’s caretaker is doing.

Jackson has been in charge for four games since critics blasted Burnley for sacking Sean Dyche, securing three wins and one draw. 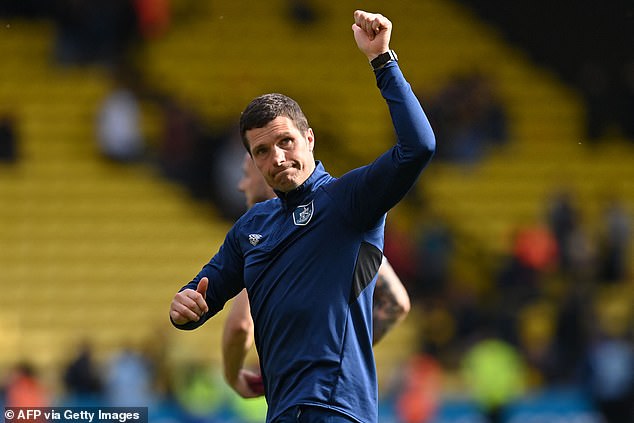 Fulham’s former chairman Mohamed Al Fayed once commissioned a statue of the late singer Michael Jackson outside Craven Cottage. Burnley’s own ‘Jacko’ has a long way to go to immortalise himself at Turf Moor, but saving their Premier League status isn’t a bad start. He’s given them a tremendous chance of surviving the drop and for someone who hates the limelight, he’s doing all he can to stay in it.

Jackson — or ‘Magic Mike’ as some supporters call him — looked awkward when asked about the Burnley fans’ new favourite song: ‘We’ve got super Michael Jackson. He knows exactly what we need.’

He said he was embarrassed by the attention. He was then uncomfortable at the suggestion he could get the Burnley job full-time.

Jackson likes operating in the shadows. He says he’s a coach rather than a manager. The grass is his domain instead of these pesky press conferences. 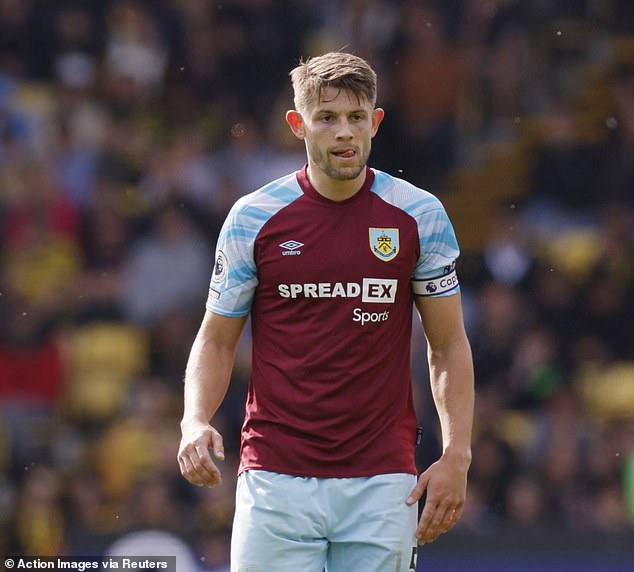 Whatever he is doing, it’s working. Ten points since Dyche’s sacking is a remarkable return. Jackson insisted it was primarily down to confidence and team spirit, the latter of which was typified by the 24 hours experienced by captain James Tarkowski.

On Friday, Tarkowski got word from his family that there was a problem with his young daughter. Sick with worry, he travelled from the team’s hotel in Watford to his home in Manchester. On Saturday morning, he phoned Jackson, telling him: ‘I’m ready to go. I want to play.’

His family was fine, and the defender travelled back to Watford. He arrived at the hotel, boarded the bus for the stadium, then started.

‘That typifies what sort of leader he is,’ said Jackson. 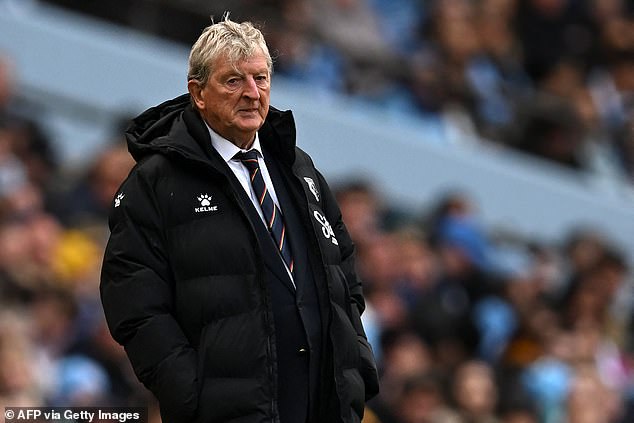 Tarkowski’s own goal gave Watford hope they might not drop down to the Championship, but Burnley never gave up. Jack Cork and Josh Brownhill’s goals got them a late win.

Roy Hodgson’s Watford are down. Not mathematically, but they need to win their last four matches and rely on other results to survive. It won’t happen. Hodgson was unwell on Saturday. He was in the dugout but his assistant Ray Lewington handled his media duties, saying the players were devastated. 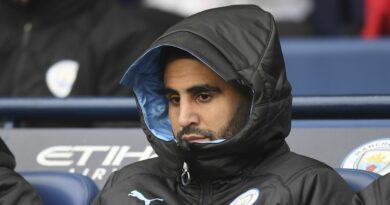