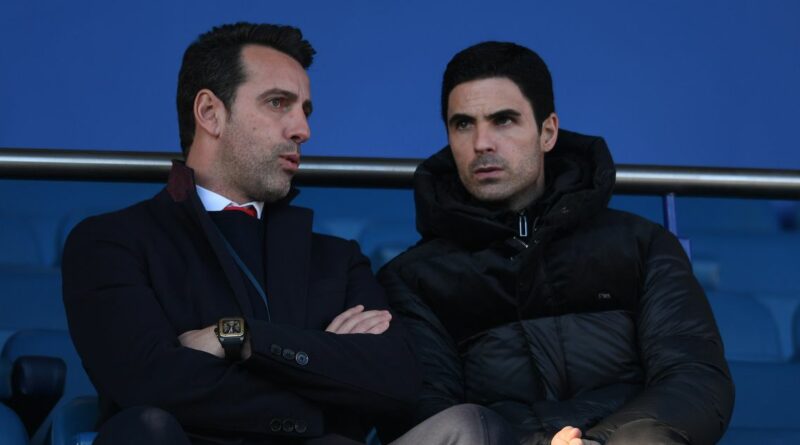 Arsenal are sending Ainsley Maitland-Niles out on loan before the window shuts tonight.

However, manager Mikel Arteta and technical director Edu didn’t want to strengthen a direct rival in doing so.

A host of Premier League clubs have been interested in taking the versatile midfielder ahead of the 11pm deadline.

Leicester, Southampton and West Brom are all keen on Maitland-Niles, who also plays as a full-back.

With Arsenal’s squad bloated, they are prepared to shrink their options further by letting him get game time before Euro 2020 this summer.

Maitland-Niles will still get his wish, but a move to the King Power Stadium is off.

In a 20-minute meeting between Edu, Arteta and the player today, Sky Sports say Maitland-Niles was told he wouldn’t be allowed to sign for a Premier League rival.

With fourth-placed Leicester being eight points ahead of Arsenal in the table, it would harm the north Londoners’ chances of qualifying for the Champions League, let alone Europe in general.

Southampton are in 11th, one place behind Arsenal, and a move there is also off the table, with Maitland-Niles seen as a full-back by the Saints.

That is not the midfielder’s preferred position, so relegation-threatened West Brom posed as his best option.

And Sky Sports now claim a deal has been agreed between the two clubs for him to move to The Hawthorns.

It serves as a compromise for Arsenal as it still allows Maitland-Niles the chance to prove his worth to England manager Gareth Southgate in the second half of the campaign.

And Shkodran Mustafi is also set to depart today for Bundesliga side Schalke. 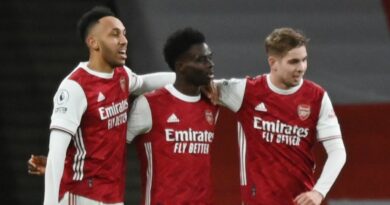