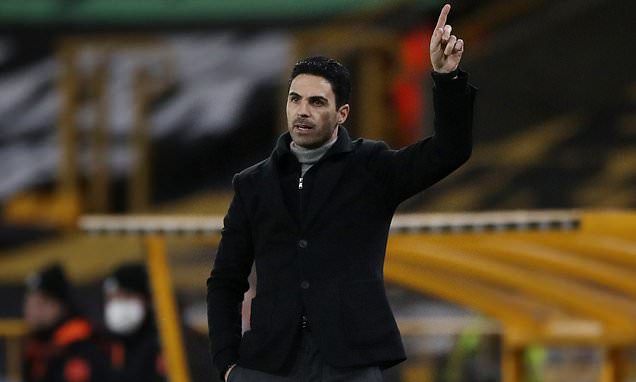 Mikel Arteta has urged social media giants to end the ‘damaging’ abuse of players who are left ‘exposed’ to online trolls.

Marcus Rashford and Southampton’s Alex Jankewitz are among those to recently face racial abuse, while a teenager was this week spared a criminal conviction for sending racist messages to Arsenal legend Ian Wright.

‘I think it has to be eradicated completely,’ Arteta said. 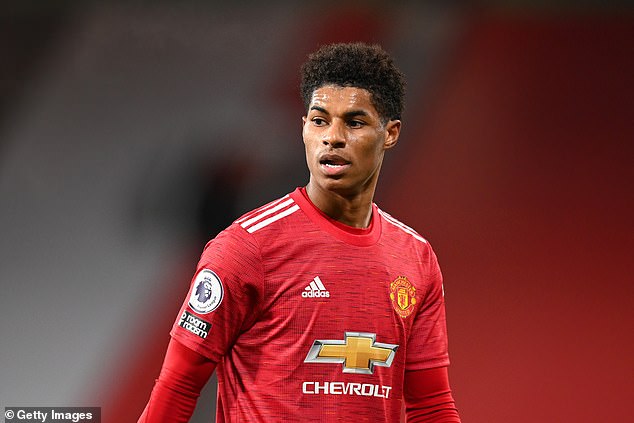 ‘Social media has a big responsibility on that, because you talk about the mental health of the players and the public and how exposed they are.

‘I am all open and for people to have their opinions, but not just to be insulting people, abusing people and using a screen on somebody’s mobile phone to tell them whatever you want.’ 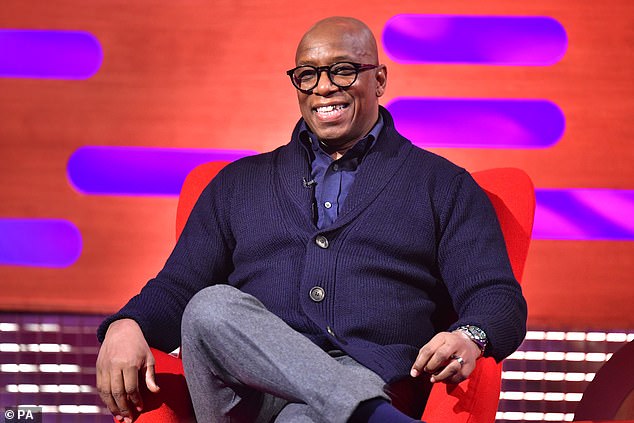 Arteta was speaking ahead of Saturday’s trip to Aston Villa, when Arsenal will be without both David Luiz and Bernd Leno through suspension.

Though Southampton’s Jan Bednarek saw his red card overturned by the FA, Arsenal failed in their appeal over Luiz’s dismissal during the midweek defeat by Wolves.

They have now had five red cards this season – two more than any other team.

‘What is clear is that when you have five red cards in this period, you are going to lose a lot of points. If we would have some of those points, we would be in a completely different position in the table,’ Arteta said.

‘There are no teams with five reds up there at the top, it doesn’t happen.’ 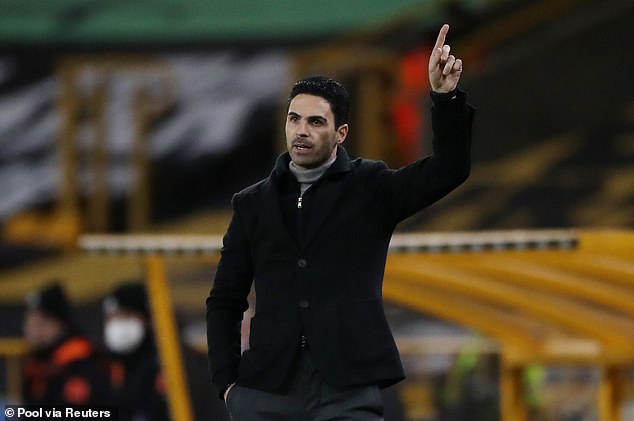 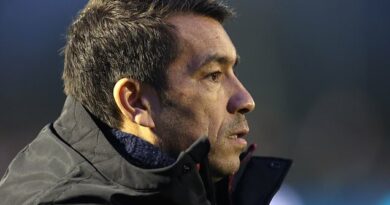