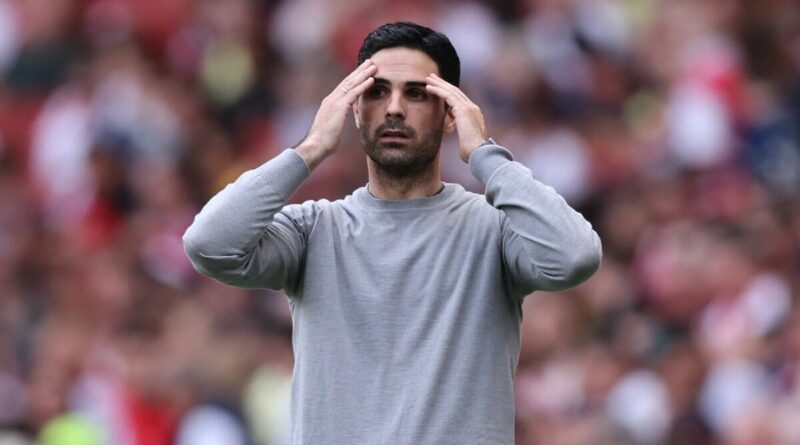 Mikel Arteta is keen to bolster his forward options this summer, but Arsenal opening talks with Marco Asensio may prevent the club from landing another target. The Spaniard must tread carefully and consider how significant of an addition Asensio will be.

According to the Sunday Mirror, the Gunners have entered the race to sign Asensio and held talks with his representative’s over a potential move. Though they are not alone in their interest, with Manchester United amongst a whole host of other clubs keen.

Asensio made 31 appearances during Real Madrid’s title-winning campaign this season, scoring 10. But with Los Blancos keen to add a top-quality attacker to their ranks, having missed out on Kylian Mbappe, the Spain international departing would make space in the squad.

However, it appears that signing Asensio could count against Arsenal. According to Bild, Madrid are set to turn their attention to signing Bayern Munich winger Serge Gnabry.

JUST IN: Tottenham may have secret weapon next year in star who Mourinho rated

But the Germany international has also been linked with a return to the Emirates this summer, having come through the academy at the North London outfit before moving to the Bundesliga. Consequently, signing Asensio would provide Madrid with even more of a need to sign Gnabry.

He scored 14 goals and assisted five for Bayern last season, proving a versatile option for manager Julian Nagelsmann due to how he can play anywhere across the front line. And the report that the 26-year-old is available for just £35million certainly won’t deter interest from Mikel Arteta’s Arsenal.

The manager, therefore, has a decision to make in how he conducts his business this summer and the order in which he gets transfer targets through the door. Additionally, the former Manchester City coach must weigh up which of the aforementioned wingers is more of a priority – and who he would rather miss out on.

Madrid’s lucrative contract offer to Mbappe earlier this window proves that they have the funds in place to be very busy this summer, and if they are keen on Gnabry then they won’t be priced out of him. But Gnabry’s affiliation with Arsenal previously could count against them, especially as he labelled them a ‘top, top club’ to Pro Direct previously. 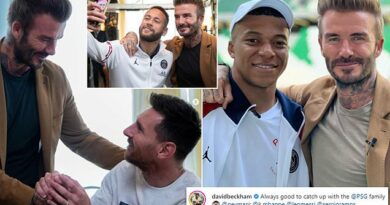 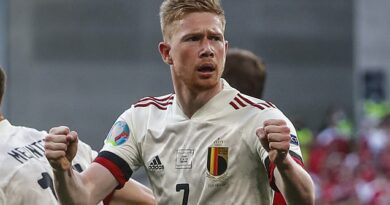