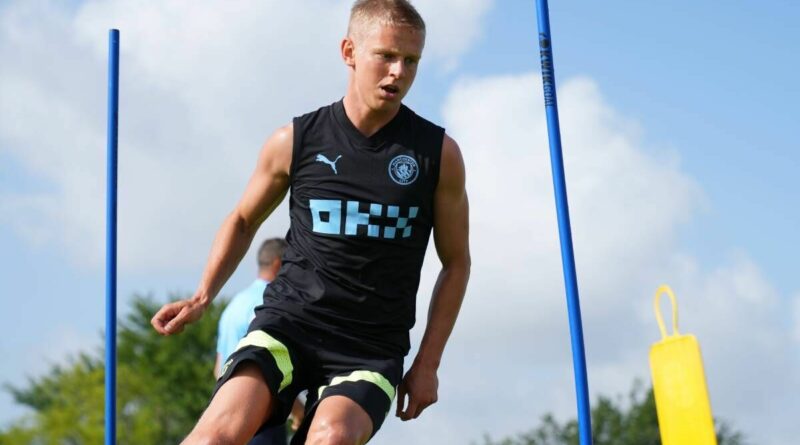 Mikel Arteta already has the advantage in the race to sign Oleksandr Zinchenko from Manchester City this summer. The Ukranian is the latest star on the brink of moving to Arsenal in the current window.

Arsenal have a clear advantage when it comes to convincing Zinchenko on a move to Arsenal this summer, they can play him where he wants.

The Gunners have been splashing the cash yet again under Arteta the summer as he looks to bolster his squad further and take them back into the top four. Last year, over £100million was spent on the likes of Ben White, Aaron Ramsdale and Martin Odegaard.

And it has not stopped the money being spent this year either with four arrivals already and more planned. Gabriel Jesus stands out as the biggest transfer, so far, while Zinchenko appears to be not far behind. 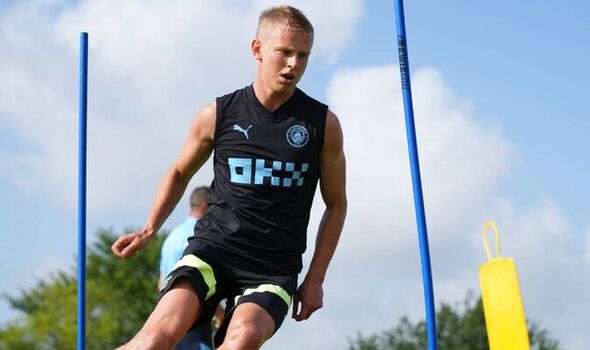 City and Arsenal have reached an agreement over a fee for the Ukraine international, who has agreed personal terms and is now undergoing a medical. A contract that runs out in 2026 has been signed while he has been predominantly used as a left-back at the Etihad.

However, this is not his primary position and he is actually more used to plying in central midfield. This is where Arteta plans on using him, further pushing Zinchenko into the Spaniard’s clutches.

The 25-year-old’s versatility is also a huge gain for the Gunners, who have missed out on Lisandro Martinez after he agreed to sign for Manchester United. The Argentine could also play at left-back and in defensive midfield.

But Arsenal have wasted no time in landing an alternative while Zinchenko is much more offensive-minded as a midfielder compared to Martinez. Nevertheless, midfield is a position that Arteta has been keen to bolster.

And the fact that he can play left-back, too, will come as a boost after being left disappointed by Nuno Tavares, who joined last summer. Kieran Tierney’s injury toils have meant that Arsenal need a decent back-up but the Portuguese defender might not be the answer. 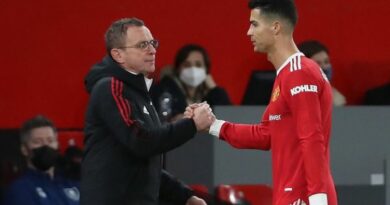 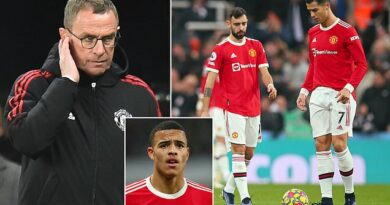