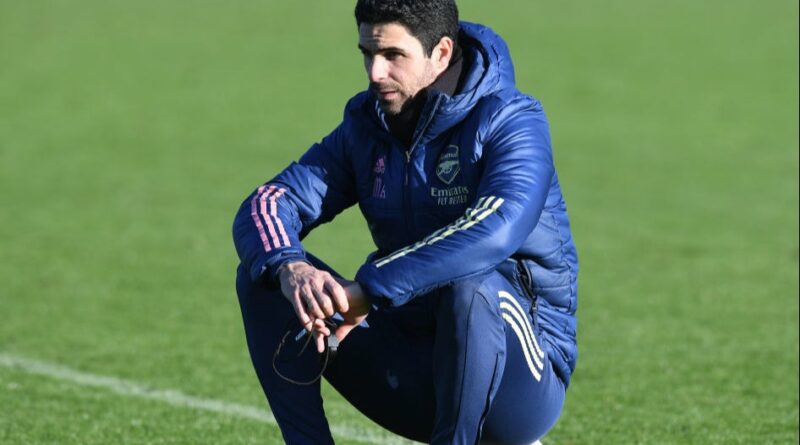 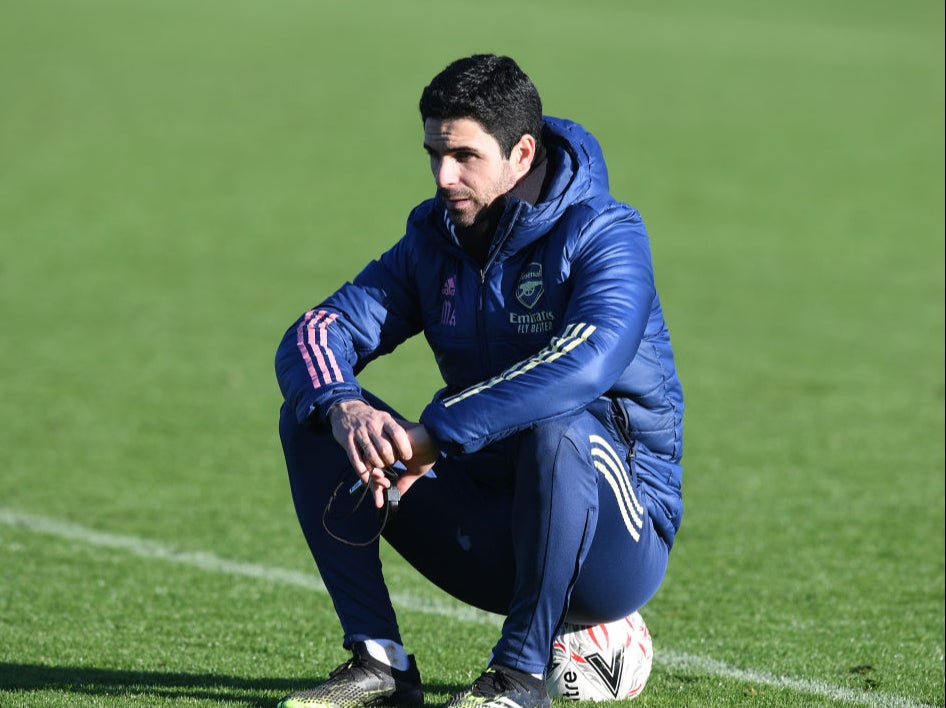 Arteta is keen for such situations to be avoided in the future, with the Gunners having also lost Aaron Ramsey on a free to Juventus in 2019 and allowed Alexis Sanchez to join Manchester United in a swap deal as his contract was running down a year earlier.

“You don’t want to get into this position again, that’s for sure,” Arteta replied when asked if lessons had now been learned.

“Not for the player, not for the club – but it’s happening more and more at every club and this situation you can see in other clubs things happening like that.

“I think you have to have that communication open, obviously to prevent it as much as possible and if they happen, just make a decision and don’t try to delay a situation that is not working for much longer.”

The deals signed by Ozil and Sokratis came under the watch of a previous executive team.

With the hierarchy shifting around over the past couple of years, Arsenal now appear more settled in the boardroom.

Chief executive Vinai Venkatesham, technical director Edu and incoming head of football operations Richard Garlick will be tasked with making sure such costly deals are a thing of the past.

Asked if a more stable executive team will help, Arteta replied: “Well this is what we are looking for.

“Obviously a lot of things happened institutionally at the club and with some of the big decision makers as well.

“We are trying to create a really strong team with different qualities that hopefully is going to give us more sustainability and success in our decisions.”

Bielsa: Leeds will not put ball out for injured Derby players