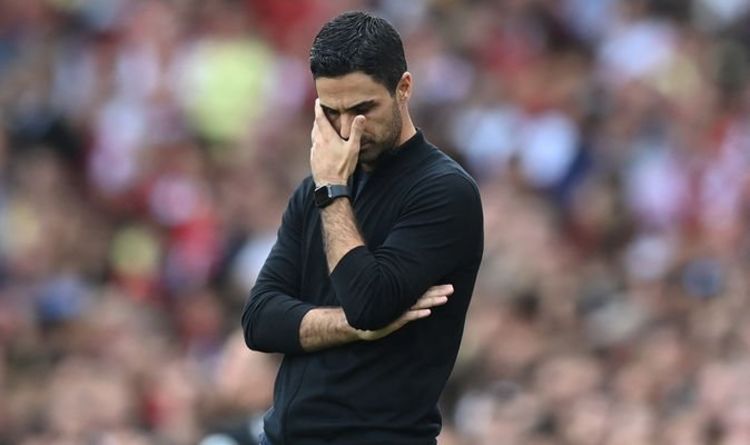 Arsenal manager Mikel Arteta insists there are no issues between himself and Pierre-Emerick Aubameyang. The Spaniard has ignited a row with club legend Thierry Henry, who said “something is not right there,” after Arteta hooked his star striker off with 15 minutes remaining against Manchester United on Thursday night as they were defeated 3-2 at Old Trafford.

Aubameyang has been Arsenal’s main threat in front of goal for the last few seasons but has looked lacklustre this term.

The 32-year-old has scored just four Premier League goals all season, with just one of those coming against the so-called big six.

Aubameyang has been found wanting in the crucial moments this campaign and Arteta felt the striker was not the man to help the Gunners draw level with the Red Devils as the match entered its latter stages.

Arsenal hero Thierry Henry slammed Arteta’s decision to sub Aubameyang. But Arteta has dismissed any suggestions of having a conflict with the striker.

“I can guarantee you that there is not one,” Arteta said when quizzed about a potential rift.

“You have to respect their opinions but what I can tell you is I have the relationship I want with him.

Former England international Alan Shearer went as far as to claim Aubameyang had been humiliated by being brought off early in Manchester.

“That is the last word I would use with my players,” hissed Arteta in response.

“Because if that’s a humiliation, imagine what is like for the ones I left out of the team.

“Obviously, he’s been contributing to games in different ways. Unfortunately, not as many we would expect in terms of goals.

“You’re always concerned when your main striker is not scoring but he’s trying his hardest and, and he’s aware how much we need him in the team to score the goals.

“At the moment they’re are not coming but the rest of the things we ask him to do, he is – and he’s always trying to do his best.”

Aubameyang has struck 92 goals in 162 games since moving to north London from Borussia Dortmund in 2018.

He was prolific in his first two-and-a-half seasons at the club but only mustered 10 Premier League goals last season.

And the striker will be hoping he can find his scoring boots on Monday night when the Gunners travel to Everton. 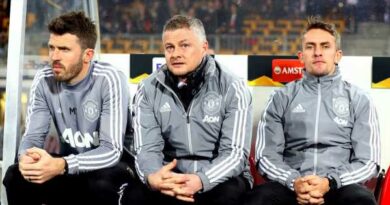 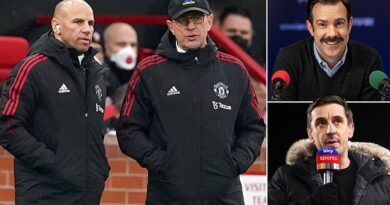