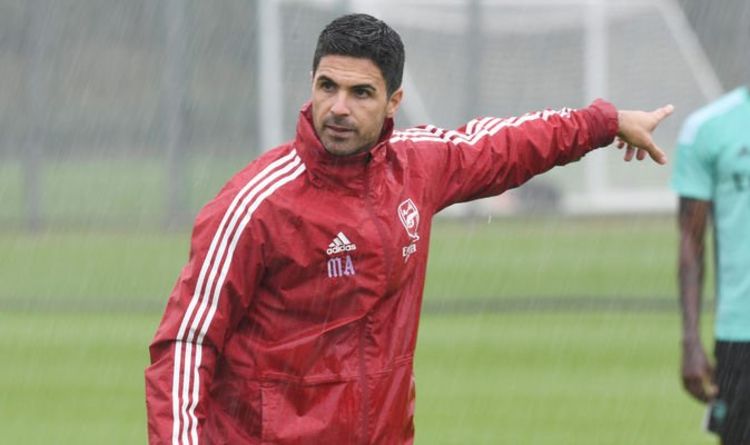 Mikel Arteta has introduced two more youngsters to the Arsenal first-team fold following the wave of hype around teenager Charlie Patino. Both Marcelo Flores and Khayon Edwards have been snapped in training with Arsenal’s stars this week, and they could yet feature in some capacity across the Gunners’ next two games against Burnley and AFC Wimbledon.

Flores has impressed at the north London side since joining from Ipswich in 2019, and the 17-year-old has lit up the U18 Premier League so far this season.

Notching four goals in four games from attacking midfield is no mean feat, and Arteta has decided to test what he is made of by throwing him into the mix with Arsenal’s seniors.

The same goes for striker Edwards, whose brace against Southampton in the under-18s also took his season’s tally to four.

The youngster has been in first-team training for the past few months, while his performances for Arsenal and England’s development squads have attracted interest from the likes of Barcelona.

In order to ward off such interest, The Mirror claim that the Gunners are ready to hand Patino a new contract when he turns 18.

Brian Stapleton, the Arsenal scout who first spotted Patino, claims he is ‘the best kid he has ever seen’.

Fans will hope that the latest wave of young talent coming through the academy can emulate the likes of Bukayo Saka and Emile Smith-Rowe who have gone on to make a splash in the senior ranks.

Arteta is still in the midst of shaking things up in north London, with a narrow 1-0 victory over Norwich last weekend not quite shrugging off the pressure which built up over the start of the campaign.

While the three points took them off the foot of the table, the Emirates faithful will need to see more if they are to be convinced that their early-season disaster was only a flash in the pan.

With their next two ties against Burnley and AFC Wimbledon, sides who the Gunners should comfortably beat, they could provide an opportunity for Arteta to experiment.

The Premier League affair with Burnley could prove a bridge too far for the teenagers, although the Carabao Cup is a popular breeding ground for top clubs to develop their best young talent.

Introducing talented kids to the fold can also serve the purpose of motivating the club’s seasoned professionals who, based on early-season form, are doing little more than going through the motions.

Nobody is hungrier than young stars seeking to make a name for themselves at the top level, so more prominent roles for the likes of Edwards, Flores and Patino should serve a multitude of purposes for Arteta and Arsenal. 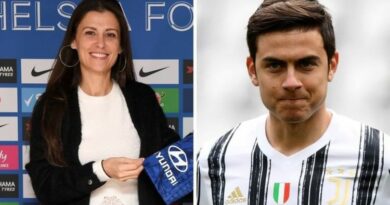 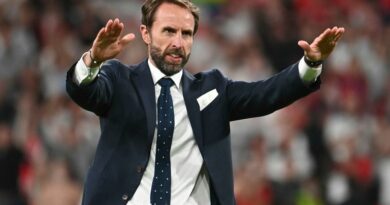 Gareth Southgate: England vs Italy in Euro 2020 final is a match-up of tournament's two best teams