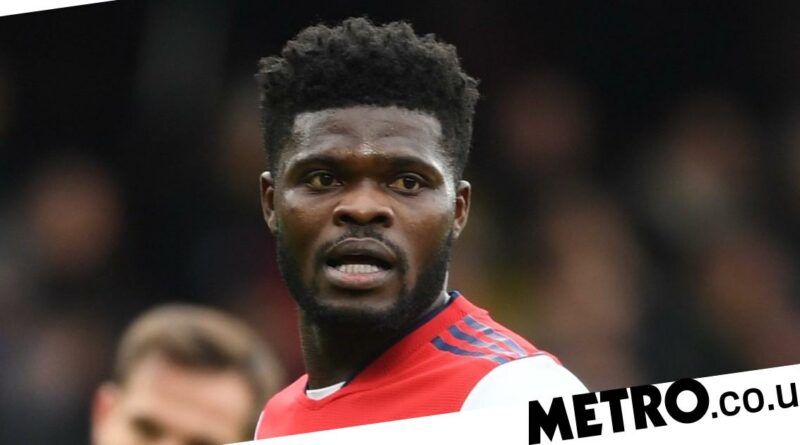 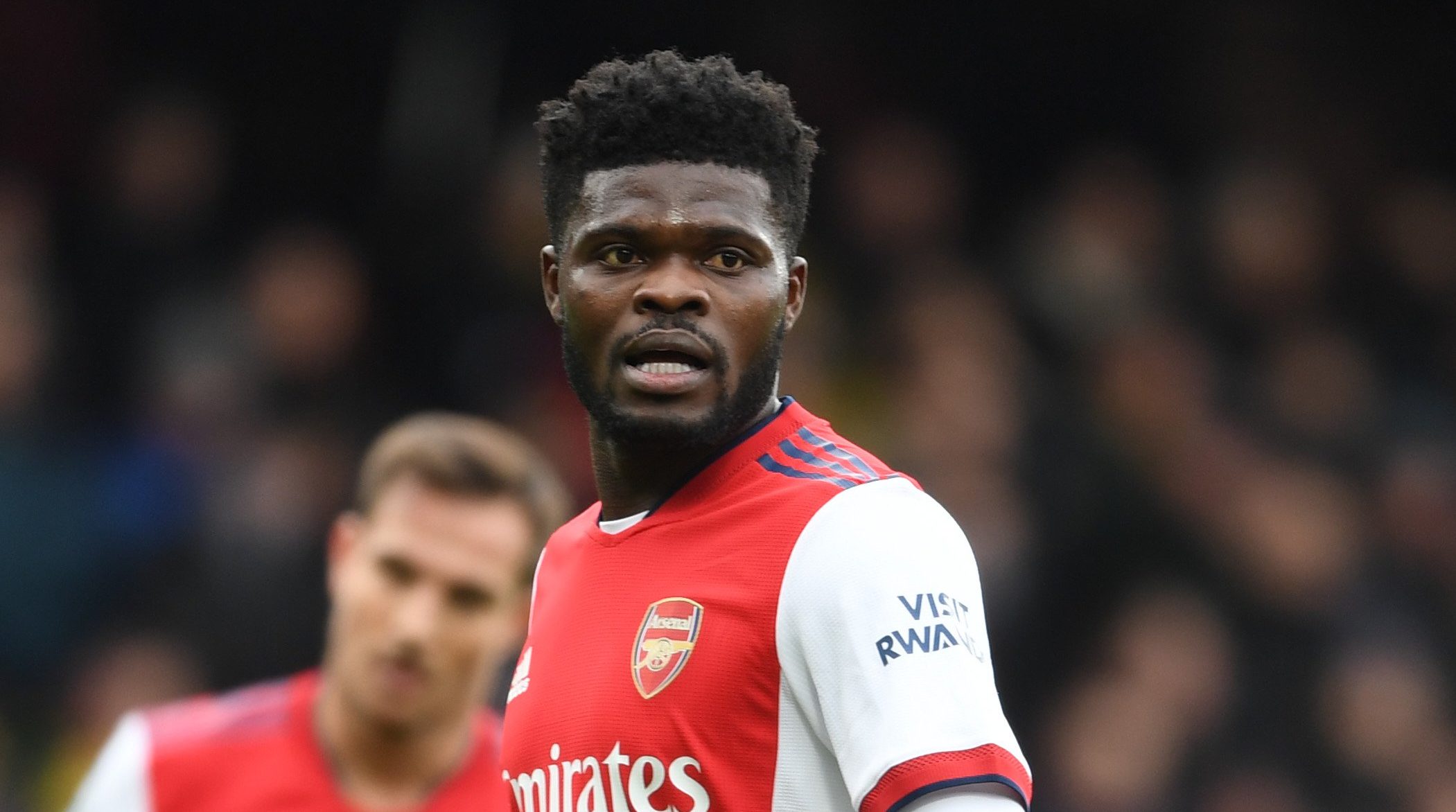 Mikel Arteta says Arsenal midfielder Thomas Partey will be out for ‘weeks’ as he battles a thigh strain.

Partey picked up a muscle injury in the Gunners’ 3-0 defeat to Crystal Palace on Monday night, similar to one incurred by the 28-year-old last season.

The injury was initially thought to be not too bad but it’s now understood the Ghanaian will be out for a significant period.

Speaking in his press conference ahead of Arsenal’s match against Brighton on Saturday, Arteta said: ‘It’s a little bit ambiguous but he has a significant injury. We will have to keep assessing him but he will be out for some weeks.

‘It’s an area he had a previous injury and he felt it straight away and he’s not fit.’

Partey’s absence comes at a difficult time for Arsenal as they chase down a top four spot along with north London rivals Tottenham and Manchester United.

Earlier this week it was revealed that Kieran Tierney will miss the rest of the season with a knee injury.

This latest news on Partey adds to Arteta’s problems and comes in an area of the squad which is not blessed with replacements.

It is likely Sambi Lokonga will now deputise for Partey but the Belgian is still relatively inexperienced at Premier League level, having made just 15 appearances this season.

Arteta, however, is backing the 21-year-old Lokonga to take his chance in the team.

He said: ‘He played quite a lot in the first part of the season but when you have months away because you don’t have European football it’s more difficult to share the minutes because the minutes are less.

‘It’s a great opportunity for them to show what they can do.’

Arsenal currently sit in fifth in the Premier League, level on points with Tottenham, but with a game in hand.

Angel Gomes says he 'wanted to find happiness in my football' 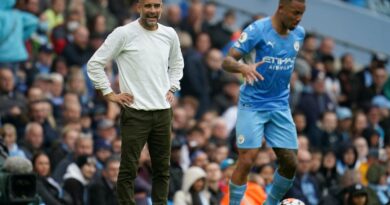 Michel Platini: Why has the former Uefa president been arrested?