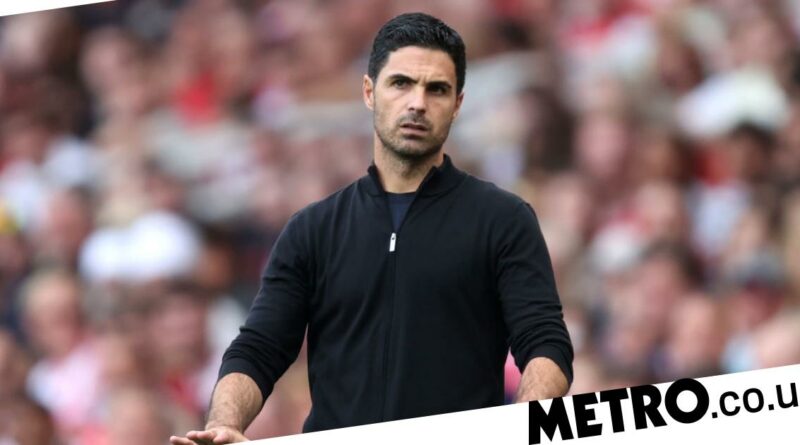 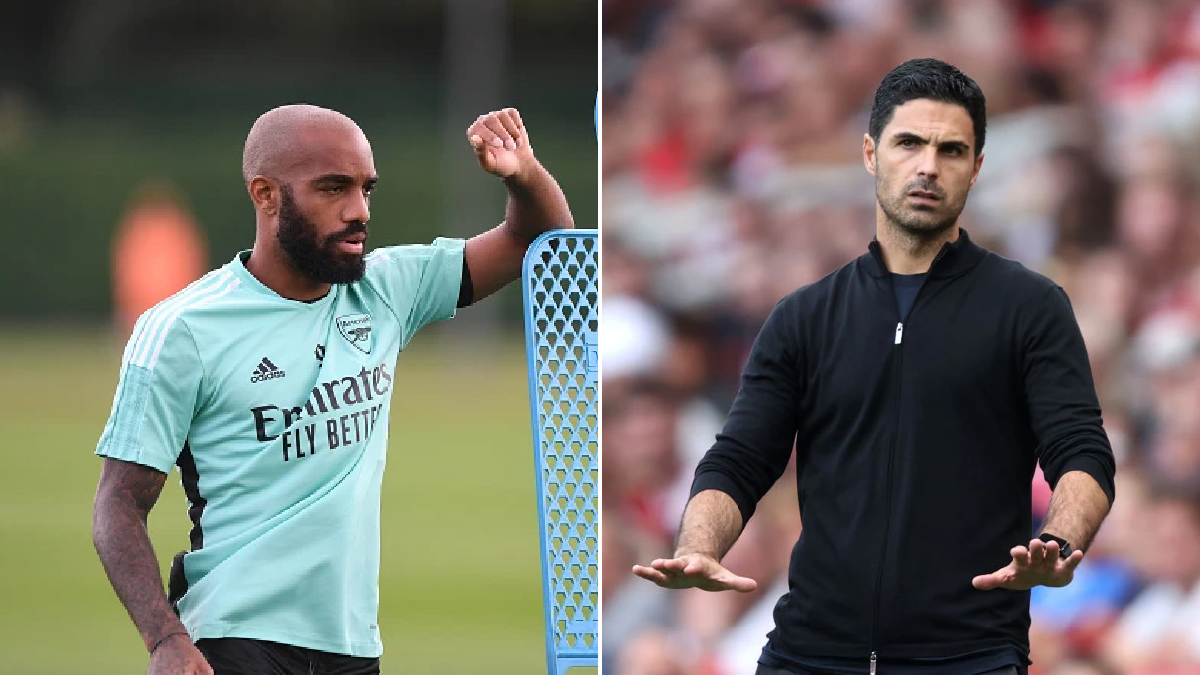 Mikel Arteta has quashed claims that star striker Alexandre Lacazette is not part of his first team plans at Arsenal this season, adding that he believes the Frenchman is going to be ‘instrumental’ in their successes.

Lacazette is yet to start a single game in the Premier League for the Gunners this term and was linked with a move away from the club in the summer, with Italian giants Roma among a number of clubs rumoured to be interested in signing the 30-year-old.

The French international missed Arsenal’s opening two games of the season after contracting covid-19, but was fully fit and available to play in last Saturday’s 1-0 win over Norwich, in a match where he was an unused sub.

Arteta insists that Lacazette, whose contract at the Emirates expires next summer, still has a huge role to play at the club and backs him to return to his best form in the coming weeks.

‘No, he’s fully involved,’ he told a press conference ahead of Saturday’s game against Burnley when asked about his plans for Lacazette.

‘You give the reasons why he hasn’t played more minutes and he will be back to the form that he can achieve. I am sure that he will be instrumental in our success.’

Earlier this week, Tony Cascarino questioned Arteta’s decision not to play Lacazette against the Canaries and urged for him to start more matches.

‘He [Arteta] made a lot of changes [vs Norwich], the big one was the goalkeeper, he brought in Ramsdale for Leno which is a brave call. Lacazette still can’t get in the starting lineup and I find that quite strange,’ Cascarino told talkSPORT.

‘Out of all the Arsenal strikers, I know they’ve got Aubameyang, but I think he’s more clinical, and I think he can get 10-15 goals quite comfortably. It was a big three points after all the stuff surrounding it.’

Arsenal travel to Turf Moor tomorrow in a bid to make it back-to-back Premier League wins for the first time this season. However, it remains to be seen whether Lacazette is given an opportunity to impress. 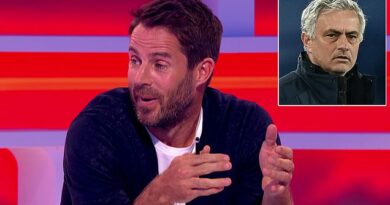 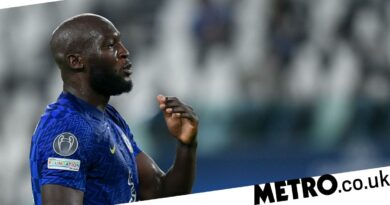