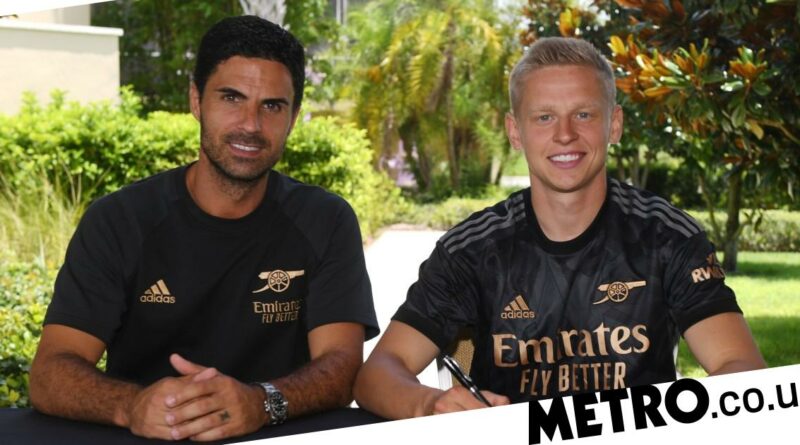 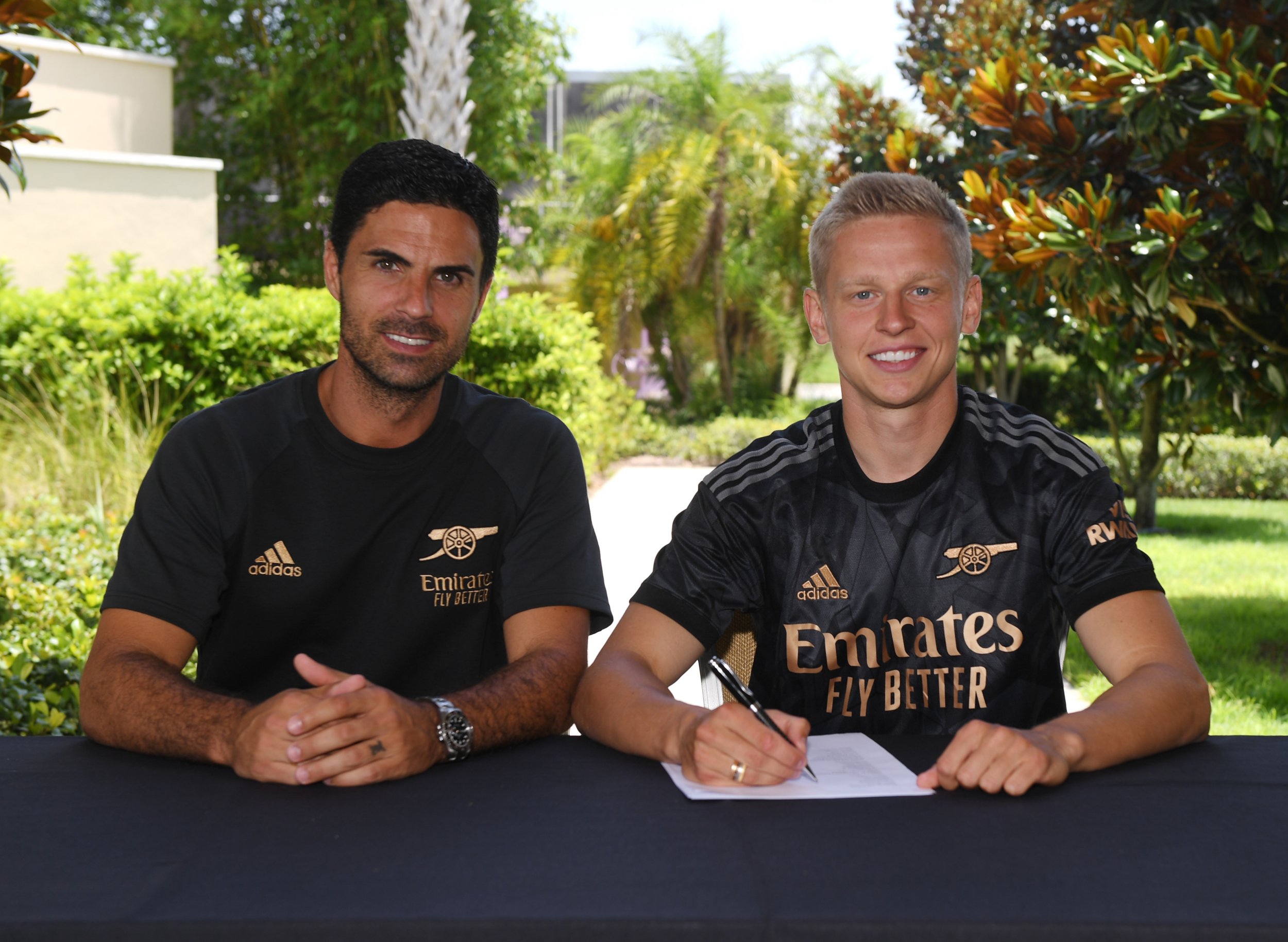 Mikel Arteta has indicated that Oleksandr Zinchenko will primarily play as a left-back for Arsenal.

The Ukraine international completed his £32 million move from Manchester City and has joined up with his new teammates for the rest of their pre-season tour of the United States.

Zinchenko helped City win four Premier League titles during his time at the club and proved to be a versatile option in Pep Guardiola’s squad in recent seasons.

But while Zinchenko impressed in different areas of the pitch for City, Arteta suggests the has planned a more defensive role for the 25-year-old.

‘His main position is as a left-back,’ Arteta said on Friday.

‘But within that position and within the formation that we have he can alter and occupy different spaces on the pitch. This is the main quality Alex has.’

‘I’ve seen him play a lot and I really like his qualities, I think he’s a really great player,’ Odegaard told reporters.

‘He can play different positions so I think he will be a great addition to the squad.’ 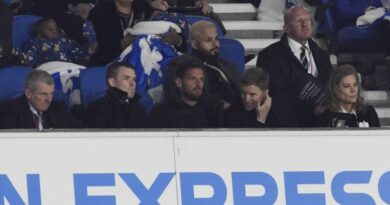 Football: Howe set to take over as Newcastle manager after attending Brighton draw