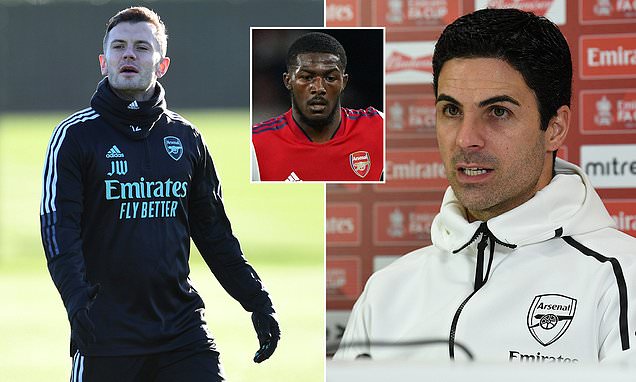 Wilshere, 30, who spent two decades at Arsenal, has been training with his former club after becoming a free agent in the summer.

But Arteta said on Friday: ‘I was very clear with the situation with Jack and the role that he was going to have being around here and we continue the same way.’ 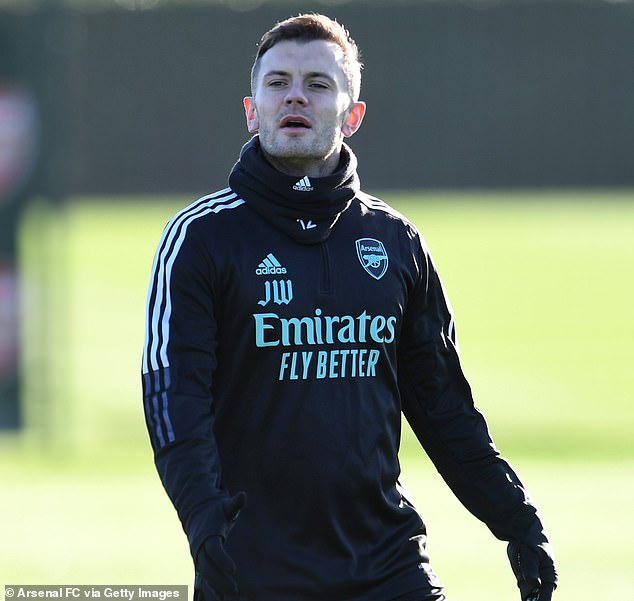 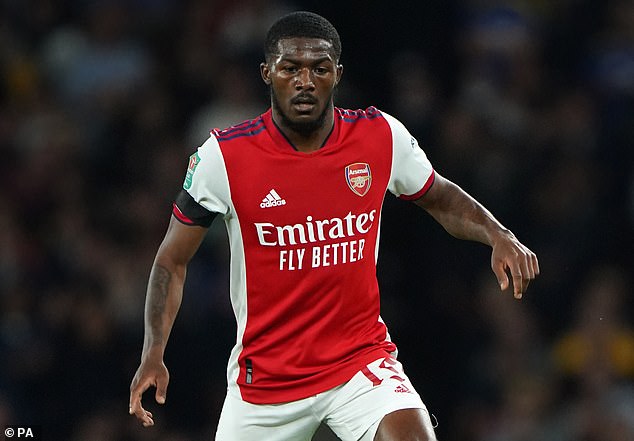 But he said: ‘We have to maximise every window. We are alert. If it is the right player and we can afford it, we will discuss it. We are open.’

Arteta’s depleted squad travel to Nottingham Forest on Sunday in the FA Cup. The extent of their Covid and injury issues will become clear on Saturday but the manager insisted: ‘We want to play.’

Arsenal will wear a white kit against Forest as part of an initiative called ‘No More Red’ to combat youth knife crime in London. The kit will not go on sale, but will be given to community organisations. 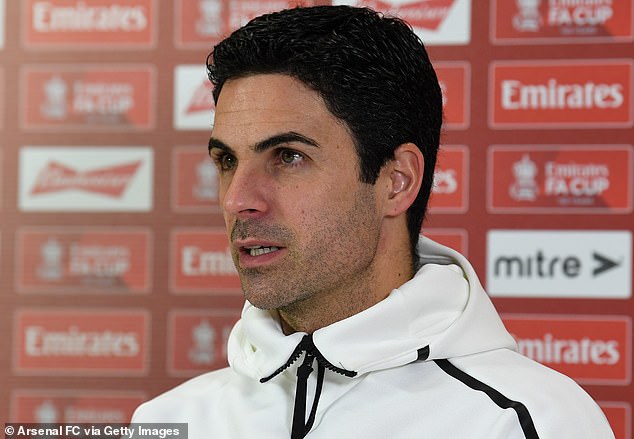 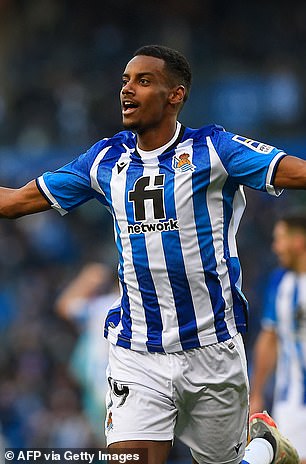 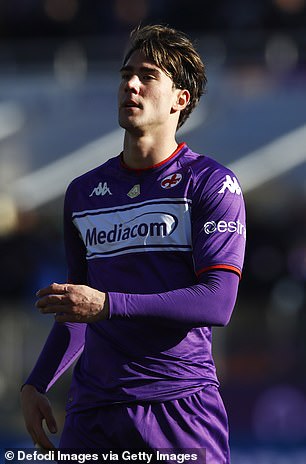 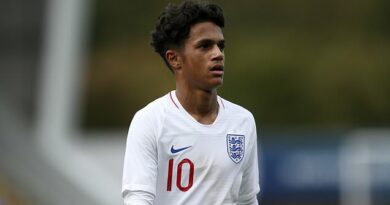 Mohamed Salah missed as Liverpool stutter in draw against Everton