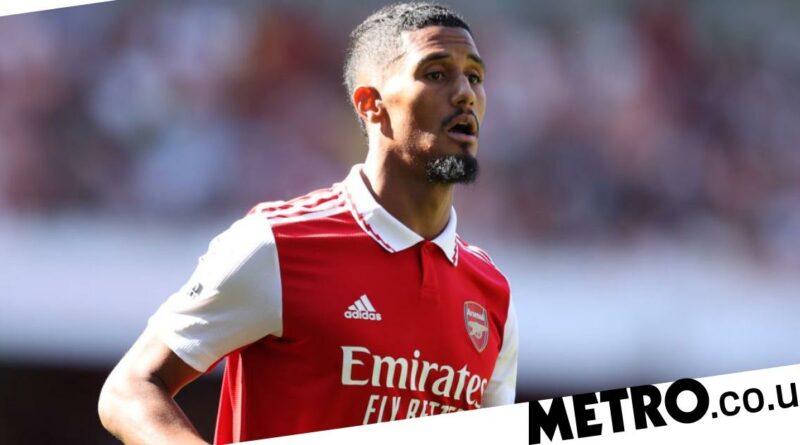 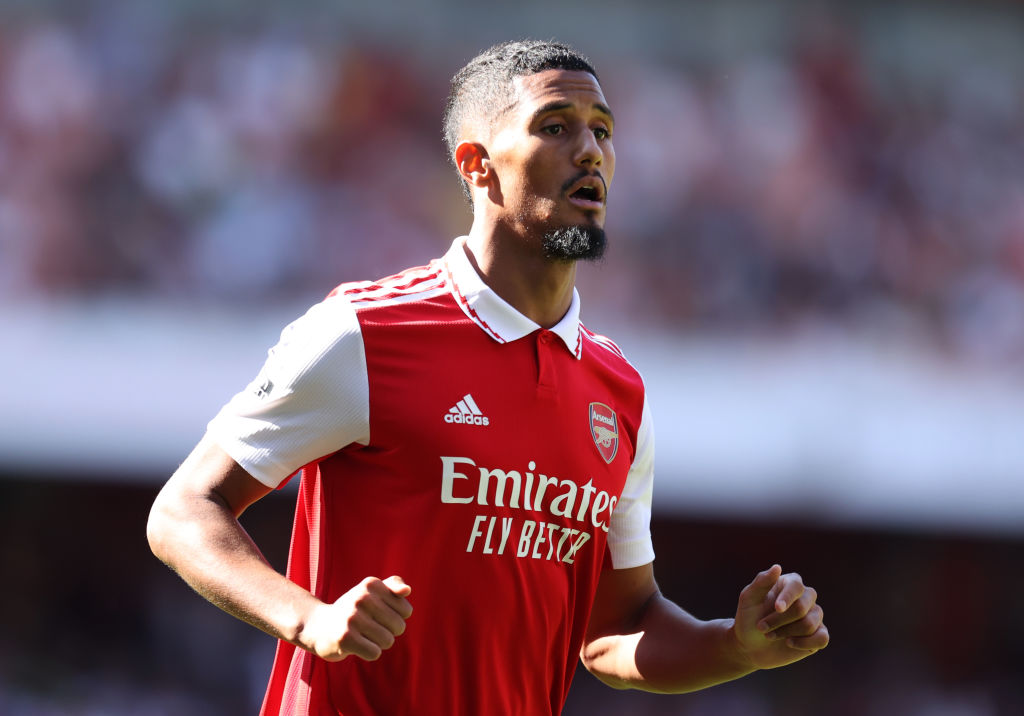 Arsenal boss Mikel Arteta has sent a message to William Saliba after he scored an own goal in the Gunners’ 4-2 win over Leicester City.

Arteta’s side made it two wins from two in the Premier League with an impressive performance at the Emirates Stadium, as they look to reach the top four for the first time since 2015-16.

A double from Gabriel Jesus, plus goals from Granit Xhaka and Gabriel Martinelli secured the victory, but Saliba put the ball in the other net after 53 minutes.

The Gunners were leading 2-0 at the time and it temporarily allowed the Foxes back into the game at 2-1, but Xhaka scored just two minutes later to restore the two-goal cushion.

There was another nervy moment after 74 minutes when Leicester’s James Maddison made it 3-2, but Martinelli sealed the win with Arsenal’s fourth.

After the match, Arteta refused to place any blame on 21-year-old centre-back Saliba and insisted his young defender will learn from the experience.

‘Yes, we paid the bill, but the good thing is we didn’t really because we won the game,’ Arteta said.

‘It’s much easier to learn when that happens. I’m happier today than I was last week with [Crystal] Palace because of the way he played after that, I think it was incredible.’

He added: ‘The goal we conceded, obviously it was an own goal from Willy and a disappointing moment but I’ve never seen in football the response from our crowd, it was just incredible.

‘I’m so proud to play in front of them. You don’t see that in football, you just don’t see it the way they supported him afterwards.’

Saliba has been tipped for a big season in north London and impressed in Arsenal’s opening win over Crystal Palace, making his top-flight debut.

He joined Arsenal in 2019 but took three years to break into the team, and has impressed on loans at Saint-Etienne, Nice and Marseille in France.

He was named the Ligue 1 Young Player of the Year last term as he helped Marseille finish as runners-up to Paris Saint-Germain and secure Champions League qualification. 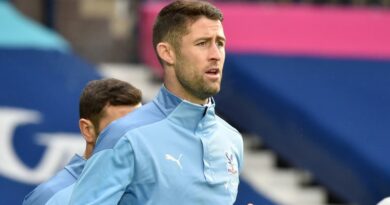 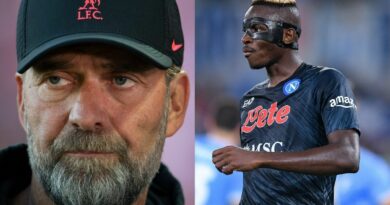