Arsenal head coach Mikel Arteta has warned his players he does not want them to come back for pre-season resting on the laurels of their FA Cup success.

The first-team squad are set to return to training this weekend to prepare for the new campaign, just three weeks on from their 2-1 win over Chelsea which saw them lift a record 14th FA Cup.

It was also Arteta’s first piece of managerial silverware, less than eight months into his reign at the Emirates Stadium.

But, as his players prepare to return to their London Colney training base ahead of the new season, Arteta wants to see the same drive and desire to add more trophies in the coming months. 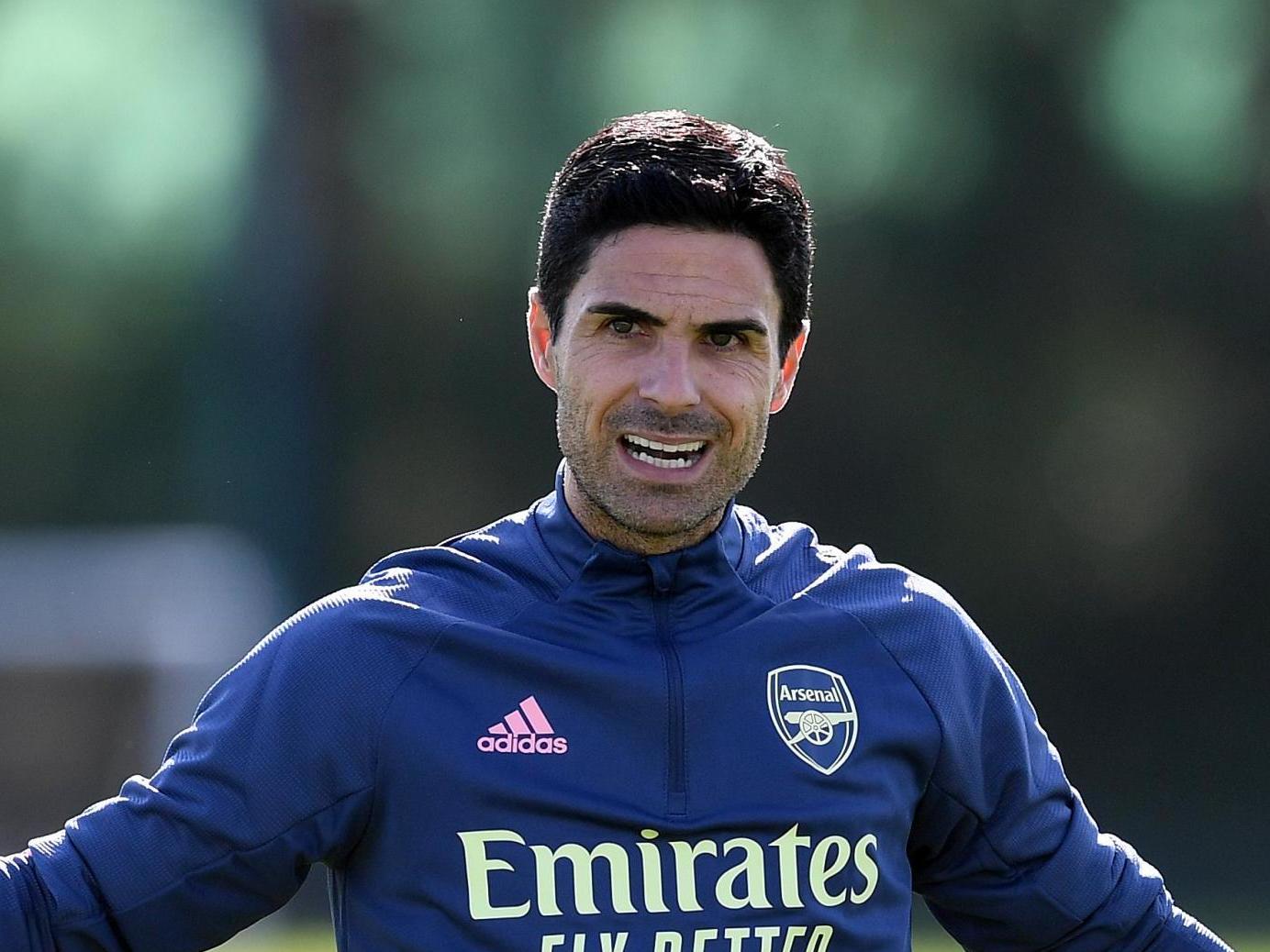 “If that is the mindset, then I am very positive that we will be sitting here in a year’s time really happy. But I hope we take that road straight away.”

While Arsenal ended the season with victory at Wembley, a lack of consistency in the Premier League saw them finish eighth – their worst position since 1995.

Arteta replaced Unai Emery in December after a string of poor results damaged hopes of a shot at the top-four and revealed he felt the need to implement immediate change to stop the rot setting in.

“I could have a sense from the outside what was happening, everything I was reading, the people I had inside the club that could feed me some information,” he added. “But I think until the day that you walk through that door and start to really feel the energy and what is happening, it’s difficult to predict what the role is that you have to take in terms of the impact you want to make.

“I was worried, I saw a lot of things that worried me in terms of the unity, the energy that was around the place. But I must say that straight away in the next few days, I completely felt that something was changing.

“The first thing was that I got everyone together, the staff and the players, and I told them what I thought about them and why this wasn’t working

“If we were going to continue like this, it was never going to work – the first thing we had to do was get back all together with the same agenda and with the same intentions.

“Without that unity, we cannot drive this massive ship that we have to manage with Arsenal, and the expectations that are involved with the club.”

Arteta will also be hoping to welcome his players back with captain Pierre-Emerick Aubameyang tied down to a new contract.

The 31-year-old can leave for free when his current deal expires next summer but the PA news agency understands an announcement on fresh terms is due in the coming days.

There could also be another new signing to add to that of Brazilian forward Willian on a free transfer from Chelsea.

It is understood Arsenal have made a bid for Lille defender Gabriel Magalhaes and are now waiting for the player to decide on his next move – with Serie A side Napoli reportedly his other main option. 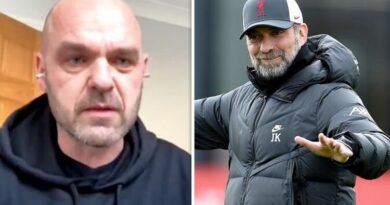 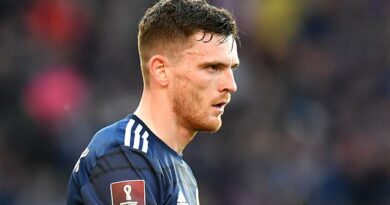 Andy Robertson apologises and accepts Scotland will be 'scrutinised'