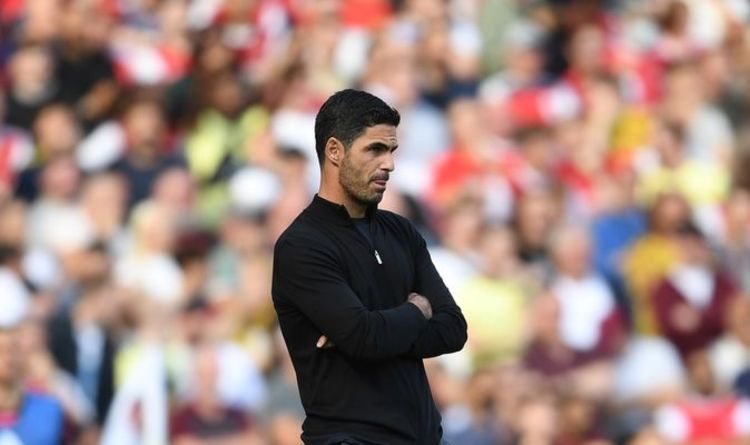 Mikel Arteta would have been the most relieved man in all of north London on Saturday afternoon after finally seeing his Arsenal team find the net and later, secure a 1-0 victory over Norwich. After three consecutive defeats without scoring, the Gunners finally got some points on the board thanks to Pierre-Emerick Aubameyang’s strike.

There was nothing artistic about the goal, nor was there anything spellbinding about the Arsenal display.

Aubameyang was on hand to tap home after a goalmouth scramble and the goal brought about a sense of relief for desperate Arsenal fans.

But their problems are far from being resolved after their worst-ever start to a Premier League season.

Arteta oversaw the biggest expenditure by any club in the summer transfer window with six new signings.

The deal to sign Ben White from Brighton cost £50m, while Martin Odegaard’s £35m move from Real Madrid and the £30m transfer of Aaron Ramsdale blew a hole in their budget.

Arteta had already added Albert Sambi Lokonga and Nuno Tavares to his squad and even secured a deal for Takehiro Tomiyasu from Bologna for £16m.

The right-back made a decent impression on his first outing in the red and white shirt and nearly marked his debut with a goal.

But there is a feeling that Arsenal could and should have invested the total £166m on more high-profile players to improve the squad immediately, rather than investing for the future.

One player who was strongly linked with a move to the Emirates Stadium was Bernardo Silva after falling down the pecking order at Manchester City.

The 27-year-old made clear his desire to leave over the summer after four years with the champions, having arrived from Monaco in 2017.

Atletico Madrid had also registered their interest in Bernardo, but City’s £60m asking price scared off any potential suitors.

Considering Arsenal’s significant investment this summer, the school of thought is that signing a proven performer such as Bernardo would have been wiser than gambling on Odegaard.

The Portuguese showed his quality after being handed his third start of the season by Pep Guardiola against Leicester City.

And the playmaker repaid his faith with a deft finish to hand City the only goal of the game at the King Power Stadium.

On a day where Manchester United and Chelsea both won convincingly, such a victory was crucial.

In truth, the goal only underlined Bernardo’s supreme overall performance. He was comfortable in possession, creating chances for his team-mates and enjoying a free role in midfield.

It is curious that the Portugal international is not a regular figure in Guardiola’s plans given his recent performances.

But the Catalan head coach, while heaping praise on his performance and expressing his delight that he stayed at the club, admits his long-term future is still unclear.

“The connection between [Bernardo Silva], Jack [Grealish] and Joao [Cancelo] was brilliant,” he told reporters.

“It’s not just their qualities as players but also their incredible work ethic.

“[Silva] is playing well and we are happy that he stayed. We’ll see what happens in the future.”

That could be all the encouragement Arsenal need if they are to reignite a move for Bernardo in the winter transfer window.

Arteta has used Odegaard in a deeper role since making his permanent switch, suggesting that perhaps he may be looking to sign a No.10 in January or using Emile Smith Rowe in the role.

If the opportunity arose to sign Bernardo for anything lower than £50m, Arsenal must consider lining up a move.

Such a deal would not only improve their squad significantly but show they mean business in attracting other players of his ilk.

Arsenal have stagnated since Arteta took charge in December 2019 and their consecutive eighth-place finishes will not have done anything to endear him to the supporters.

For now, with the transfer window shut until January 1 Arsenal will need to build on their results and mount a recovery towards the European qualification places.

But he maintains a healthy relationship with his former colleagues at Man City where he worked as Guardiola’s assistant, including Bernardo.

But if Arteta could convince Bernardo to become one of his key players at the Emirates, it may go some way to getting the fans back on his side. 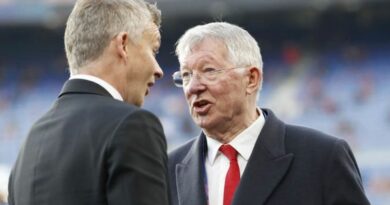